The 10 Commandments of the American Religion 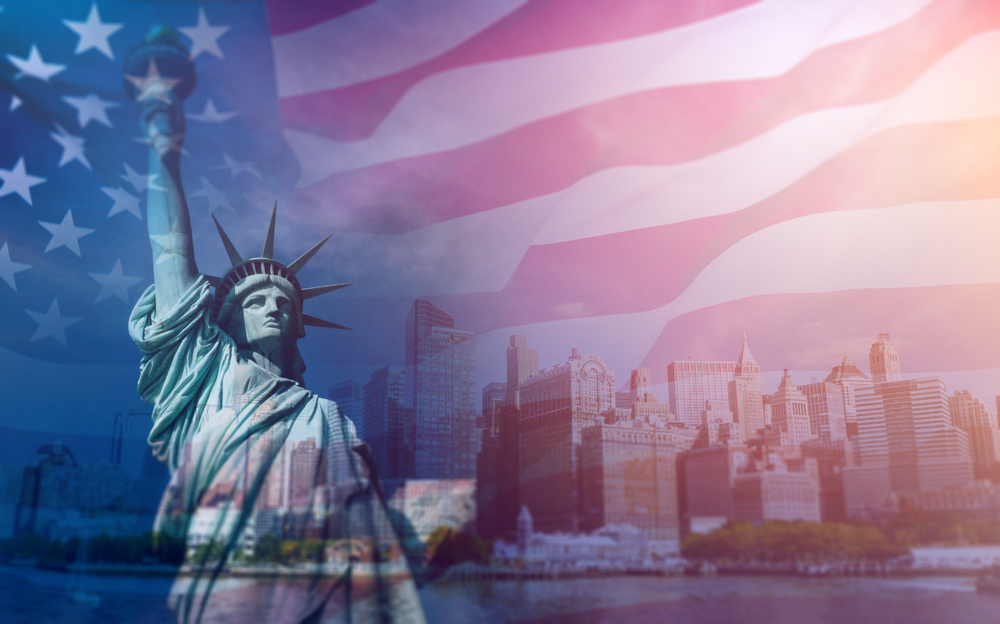 Since birth: society, the government, corporations, teachers, colleagues all have their own agendas. Instinctively, they try to give us those agendas.

I try to be a greedy skeptic.

Skepticism allows you to blaze your own unique path in between the layers of reality and these false commandments that society imposes on us.

Most importantly, have fun, build community, improve every day, and find your own commandments for freedom.

I) OWNING A HOME

There are exceptions and anecdotes.

And it’s so ENTICING.

The white picket fence, the garden, the room for each child, the backyard where the kids can play, the pool, ROOTS, etc.

Why is it so drilled in us? What has been the benefit to society to brainwash us?

a) There is a $15 TRILLION mortgage industry. Think of $15 trillion making 5% interest. That’s $750 BILLION a year that is fed into the banks by people who own homes with mortgages.

They do not want to lose that.

b) PRISONER. Corporations don’t want good employees to leave. When it was less possible to work remotely so your job prospects were limited to local corporations, the corporation would encourage employees to own homes.

If you can’t move easily, you can’t look for jobs far away that might have better salaries.

Less mobility kept salaries down across the country, kept employees more willing to put up with jobs they didn’t like.

BUT, but… it’s the American Dream.

I won’t repeat everything I’ve said on this topic. But…

Again, why has society brainwashed us?

I don’t vote. I am repeatedly vote shamed. People say, “You aren’t entitled to an opinion if you don’t want to vote for change.”

Everyone has opportunities to be active in their local communities and work for the change they want.

Also, there are more forums than ever to write and share ideas. One vote in 100 million won’t make any difference. But writing and DOING activities will make change.

“But what if everyone felt that way? Then what?”

The FDA tests drugs for safety, effectiveness, etc. before a company is allowed to sell them and doctors are allowed to prescribe them.

This makes drugs more expensive. Up to tens of thousands of dollars for life-saving drugs.

Healthcare costs are up 3x more than inflation in the past 40 years.

Perhaps people in extreme medical situations should be allowed to take drugs that come from peer-approved research. Then, via real-life experiences, society can determine which drugs are working.

Believe in giving and helping others.

BUT… people often blindly give to charities (or perhaps are shamed at the cash register or the Facebook birthday page when someone asks, “Will you give $1 to XYZ charity”?)

I feel like I am charity shamed every day.

Not all charities are created equally:

My favorite way to donate to charity is through what I call “micro-charities.”

Find a specific situation where you can help and where the majority of the money given is put to immediate use.

For instance, someone you know is uninsured, needs surgery, and sets up a GoFundMe page to help finance it.

Should you do it anonymously?

I don’t know. In many religions it is considered the highest form of good to give anonymously.

But there is some evidence to suggest that if your circle of acquaintances know you donated , then they are likely to donate.

I hate to feel like I am “bragging” about donating so I tend to be as anonymous as possible but it’s case by case.

People swear by the Constitution. When it agrees with them.

“Freedom of speech!” is probably the most overused and wrongly used phrase on Facebook.

The Constitution was written in a different time by a bunch of slave owners with no knowledge of what technology would bring this country.

Which is why there is an Amendment system.

So the Constitution is followed, until it isn’t.

The Constitution has been distorted by every president since George Washington. The Supreme Court attempts to keep these distortions in check.

But it’s a living document and not a bunch of rules handed down by a fake god.

Since World War II, the U.S. has considered itself the police force of the world.

The last legally declared war in the United States was in 1941 when we entered World War II.

All of the rest have been “executive orders” that have been approved by Congress.

This may be right or wrong. A community needs law enforcement. And the world is a global community.

There are historians who can debate every aspect of this.

But if you think of the interventions in Korea, Vietnam, Iraq, and many other places, it’s often unclear what good we did. Or what bad.

One thing we know: providing economic development to poor countries tends to create better allies than invasions do.

This quote from a Communist newspaper in 1922 is taken from The Gulag Archipelago by Aleksandr Solzhenitsyn.

“Do not seek evidence and proof that the person accused acted in word or deed against Soviet power. The first questions should be: What is his class, what is his origin, what is his education and upbringing? These are the questions which must determine the fate of the accused.”

Solzhenitsyn was a dissident who was sentenced to Siberia. The Gulag Archipelago is his account of it.

He mentions this quote because it was a signal of the dangers of fascism, which was about to begin its reign of terror on Russia.

The quote almost sounds like it can be written now on any college campus in America. And most Facebook groups.

Everybody yells “fake news” about every article they don’t agree with.

The newspaper industry has declined from about $60 billion in revenues in 2000 to approximately $25 billion in 2019.

I spent time backstage at a popular news show.

The producer whispered to me, “My entire job is to just fill up the time between ads.”

The news that withstands the test of time often result in books.

People ask, “But how do you stay informed?”

Believe me, people will bring up the things they think you should be informed on. And the “news” won’t help you understand these issues. Only sincere curiosity will.

For a long time the press was considered “the fourth branch” — a way to keep a check on the government through investigative reporting like in the Woodward and Bernstein days of investigating Watergate.

The news industry is in decline and despair now.

There’s a basis of truth in many of these worries.

But these are also the phrases used to manipulate the masses.

I tend to believe the last thing I am told. I am easy to manipulate. I always have to remind myself to be skeptical.

To do my own research.

To love my children so they become good people.