My 10 Commandments of Freedom 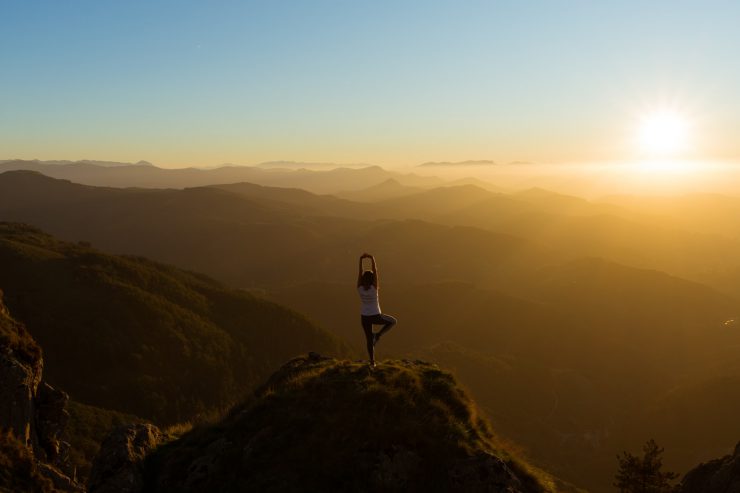 I ate horribly. I could eat McDonald’s four meals a day, drink until I passed out, and then start again the next day.

I had bad relationships. And I was bad to my family, my professors, my girlfriends, and sometimes my friends.

I had horrible acne, cysts that constantly had pus running down my face, a huge nose, crooked glasses, tangled hair and I was too skinny and my head was too big.

I asked one friend of mine if a girl would ever kiss me. He said maybe smile more and just enjoy life.

Then I went to college and I became dependent on people liking me. I was so insecure I was convinced every girl was cheating on me.

Then I tried LSD for the first and only time when I was 22. After that I lost all interest in programming and I only wanted to become a writer.

Day and night I would write.

I stopped going to classes and I was thrown out of graduate school.

I changed my sleep schedule as an experiment but it worked.

Then from 8am to 4pm I’d read books and write short stories and novels. And then from 8pm until midnight I’d hang out with friends. Then start writing again.

I took an easy job programming so I could have time to write.

The World Wide Web was just starting and many of my grad school classmates quickly became 10, 20, 100 millionaires.

I had no interest. I thought people would only like me and respect me if I published a novel.

I wrote about 40 short stories. I wrote several novels.

None of them got published. I sent each one out to about 30 publishers and got form letter rejections back. Not a single letter saying, “Keep it up!”

I don’t understand why I continued writing but I did.

When I liked a girl (woman? I don’t know, I was just a boy) I would wait outside her apartment in the morning until she left her place for work and I would say, “Hey, I was just passing by”.

Yes, I was a living, walking cliché.

I indulged in every bad habit.

I learned how to hitchhike. To hitchhike well, you have to make your body and face and posture seem like the sort of person who won’t kill other people and will be entertaining at the same time.

I’d stand on the highway and I hitchhiked home from work every single day. I have many stories about the people who picked me up. Everyone had a story. 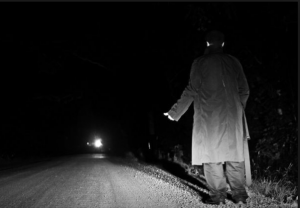 I got so good at hitchhiking that if my friends and I were going to go to a restaurant I’d race them: they’d be in their cars and I’d hitchhike. Sometimes I’d beat them.

I wish I had followed the 10 habits I’m about to suggest. I was 24 and didn’t know any better.

At 24 I thought I knew everything. I thought I had to immerse myself in my bad habits so I would have things to write about.

At every age in life, the most important values are FREEDOM, CONNECTION, and IMPROVEMENT.

Trying to live the life of a hero will only make you a loser.

Below is the way I try to live now. But I regret not doing most of these things at 24.

Then again, the best time to start something is 10 years ago and today.

These are my 10 Commandments of Freedom.

1.) Freedom from health concerns: Eat, Move, Sleep well. DON’T be a prisoner of your body.

2.) Freedom from money concerns: Spend less than you make. I’ve had $15 million and spent more than I had and was suicidal. I’ve also had a salary of $27,600 and spent less than I made and I was free.

3) Freedom from outcomes: Process > Goals. Don’t write to publish a novel. Write to become a better writer. Don’t try to get rich. Get good at providing value. Don’t try to be the No. 1 opera singer. Practice singing every day. Process is today. Outcomes are fantasies that are unpredictable and you have no control over.

Don’t be a prisoner of unreasonable goals or society’s expectations.

4) Freedom from validation: The need for approval is just a dopamine hit. Dopamine spikes when you get an Instagram like. Dopamine is the same neurochemical that spikes when you take cocaine. Need for validation is no better than a coke habit and I’ve seen it ruin careers and friendships. It’s a bad addiction.

Don’t be a prisoner of other people’s opinions.

5) Freedom from toxic people: Find your true scene of people who love you and who you love.

Don’t be a prisoner of those closest to you. They are often the ones who will bring you down.

This also means you can’t become toxic. Always be honest. Reach out to people instead of just “liking” their photo.

Be honest even if it means hurting someone. Because it will only get worse later.

Those are the freedoms. Now you need Processes to get those Freedoms. Process will always be the fire that will light your way when you are lost.

2) Creativity: Write down 10 ideas a day on a waiter’s pad. This exercises the creativity muscle until your creativity is a super power.

3) Secret charity: Superman is anonymous and he saves people. Do the same.

It will make you feel good, it will amaze the people who get a glimpse of what you are up to, and it will save the world bit by bit.

4) CONNECT: Connect with friends, family, community. Positive connection is a life force that feeds us. We NEED it.

The fastest way to achieve financial freedom is to follow the above.

But true freedom is not needing the validation of others.

Once you find this, and can really feel it, everything will unravel the way you want it to. The courage to live your unique life will be yours.

Your life, not the life your parents, or peers, or romantic partners, or bosses, or professors want you to lead.

Only YOU are qualified to lead your life.

I wish I had started all of this at 24. Some people are mature enough to do this. But I wasn’t.

I failed too many classes and jobs, I was clingy in too many relationships, I was goal-oriented and desperate to achieve those goals. I woke up outside my apartment lying in the grass too many times.

I often feel it’s too late for me.

But maybe that’s part of the process.