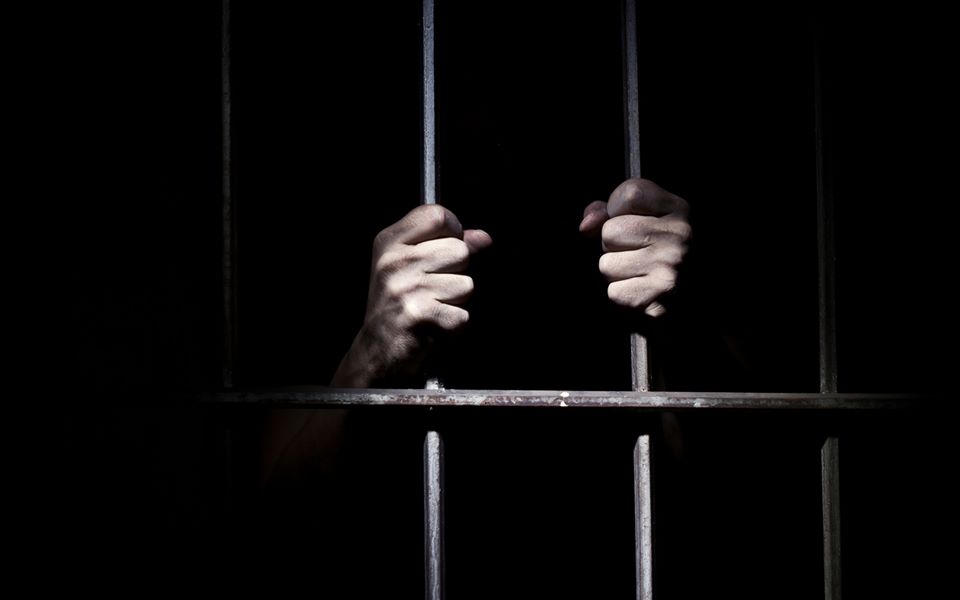 I had gotten divorced a few years earlier. I’d been broke at least three times by 2010. I had lost two homes by then. I had failed at many businesses.

Many times I had considered suicide or, at the very least, had no idea how I was going to afford the expenses of raising children.

I had been bullish all through 2009 and had appeared so much on CNBC being bullish.

People thought I was insane. “The world is over! Are you crazy?”

People would shout at me on the street.

Even my mom called me one time after a CNBC appearance in 2010 and said to me, “Maybe you shouldn’t smile so much when you are on TV.”

“But,” I told her, “now is the time to smile — the market is going to head straight up from here.”

Everyone seemed to hate me. And I was afraid. I had no opportunities. I felt like I was disappearing. I would cry every night with anxiety.

It was too much for me.

Every night I would wake up at 3 in the morning, take out my waiter’s pad, and add up numbers.

I would add, subtract, divide, over and over again. Money here, money there, losing this, making that, add it up. ZERO.

My heart would beat faster and faster.

In the morning it was like a scene from the movie “A Beautiful Mind” with pages from waiter’s pads ripped out and lying all over. Numbers crossed out. Zeros written everywhere.

I stopped going on TV. I became a recluse. I couldn’t deal with the constant haters. I was afraid all the time.

I tried everything. Meditation, breathing exercises, therapy. Breathe for five, hold for five, exhale for five.

At night I would sometimes cry, unable to sleep.

WHAT IS GOING ON WITH MY HEAD?! I would hit my head. Why are there so many thoughts there?! Let me go!

So I went to the doctor.

He prescribed Klonopin for me. One milligram. A tiny pill. “It will reduce your anxiety.”

Not enough. 12 milligrams is what an epileptic with regular seizures takes. I ended up taking six milligrams a day.

My brain would not let me think an anxious thought. I tried. But the medicine blocked it.

I got back to writing every day. I was the most productive I had ever been in my life. This is amazing! I thought.

After only just a few weeks or a month or two, I didn’t need Klonopin anymore. I didn’t want it.

So I stopped cold. Why not? I was free!

The first day was amazing. I felt like I was productivity on steroids.

The second day was a disaster.

I sat in a chair and felt like the entire world was throwing itself at me and I had to just hold tight onto the chair or I would be flung into outer space. I stopped sleeping.

SIDE EFFECTS OF KLONOPIN WITHDRAWAL: Seizures, thoughts of suicide, tremors.

I went to the doctor.

He said, “It’s true, you no longer need Klonopin.

“You really only needed it for a few weeks. It provides zero value for you now.

“But… now you can’t stop just like that. Some people die when they stop cold.”

“It’s going to take forever to get off this,” I said. “What if it has long-term side effects, like dementia?”

He laughed. “Once you are off it, you’ll be fine.”

I’d reduce. A little at a time. It would work. And then s*** would happen.

I had a very unpleasant divorce in 2015 that shocked me to the core.

But it’s hard. And it’s a roller coaster. And some years were famine and some feast. I was not a “civilian.” I was in the trenches.

But I never cared about the money. Which was maybe my problem.

Sometimes I’d write articles and people would hate me for my opinions. I’d lose friends.

When it seems like 100,000 people all at once are trolling you on the internet, it’s sometimes hard to handle.

So I stopped my tapering for a while. And I was tempted to increase. But I didn’t.

SIDE EFFECTS OF WITHDRAWAL: Inability to feel pleasure, hallucinations, anger.

Then I started to taper even more. But even 1 milligram a day is an addiction.

And it NEVER helped me during the day.

It was out of my system by morning since I only took it at night. It had nothing to do with my life other than as an addiction.

But your body loses the ability to create the chemicals needed to reduce anxiety like a normal person.

You are left with no infrastructure inside of you to fight the physical addiction. It’s brutal and it hurts.

And it takes a long time to rebuild.

Every day for the past 10 years I’ve practiced what I call my “Daily Practice.”

I ask myself at the end of each day, have I worked on my:

Because of these four pillars each day, I figured out what I wanted in my life.

Who I wanted in my life.

I felt like an idea machine after working on my creativity every single day. I could feel my brain growing. My brain was shedding ideas wherever I looked.

Wherever I looked, I saw ideas. I saw opportunity.

I felt relaxed and focused, practicing not to worry about things I had no control over.

Every day, can I get 1% better at my physical health, emotional, creative, spiritual health?

I’m almost at the end of tapering.

I’ve written every single day since August 1990 until now. Almost 30 years. Writing has been my life.

But my BEST writing, by far, started when I began taking Klonopin in 2010. I have to admit that.

And even though the actual change in my life lasted only a few weeks — my tolerance had expanded way beyond the level it could help me. But I was addicted.

What if I lose it? Lose my writing? What if I suddenly get anxious for no reason? What if?

“It won’t happen,” says the doctor. “This has had no psychological effect on you for 10 years.”

I’m a little nervous about not being on it at all for the first time since 2010. Will my writing be worse? Will I have nightmares? Will I have dementia?

One more month of tapering after 10 years. No more addiction.

It worked. Take a deep breath.