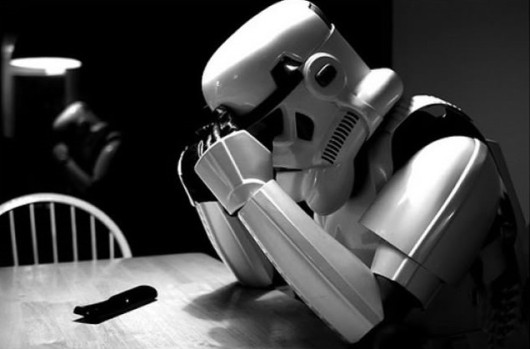 I regret. I regret a lot. I wish I could have been different.

I wish I could be 17 again and know these rules.

This is what I wish I knew.

A) DON’T DEPEND ON OTHERS FOR YOUR HAPPINESS

If you outsource your self-esteem, you’ll never be happy.

I outsourced my self-esteem to girlfriends. It was hard enough for them to handle their own self-esteem, let alone mine

I outsourced my self-esteem to professors, thinking a good grade would make my life better. It didn’t.

Later I outsourced my self-esteem to bosses, thinking a promotion would make my life better. It didn’t.

I outsourced my self-esteem to anyone who had the power to “choose me” – publishers, TV, investors, customers.

I could’ve spent that energy developing the skills to choose myself. There is ALWAYS a back door to dreams.

When I depended on others for my own happiness I ended up trying too hard to make OTHER people happy. If they are happy, I thought, they will make me happy.

A waste of time and effort. People only cared when it was their own self-interest. I am fine with that now.

I can’t even remember the news from when I was 17 but I always read three newspapers a day and every magazine.

Read books instead. The news when I was 17 was that Reagan was trading drugs for hostages and that Michael Jackson was going to release another album.

Knowing this has had zero effect on my life. I should have read another book about history, or a biography, or a good piece of fiction.

When you read a book, you absorb some of the 10,000 hours of expertise the author poured into the creation of that book.

When you read a news article, you are fooled into caring about something that will have zero consequence on your life.

News is about shock. Not about knowledge. 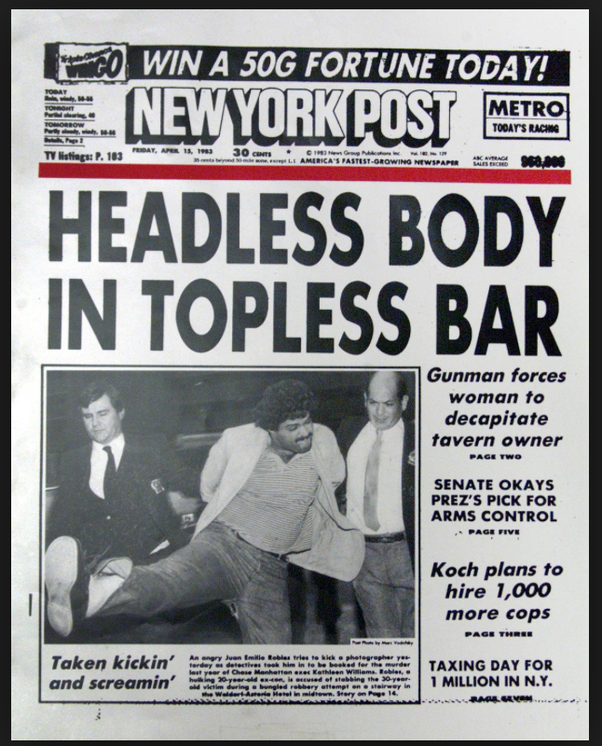 For instance, “What if I didn’t go to college and instead I wrote a book or learned how to program and started making money instead of borrowing it?”

Or, if you want to go to Harvard but were rejected: “What if I just showed up for classes there and nobody realized I wasn’t an actual student?”

“What if I took a job and started learning skills instead of arguing with my college girlfriend?”

“What if I stopped waiting to begin my life and started pursuing the things I love?”

17 year olds don’t have Answers but I always thought I did. Start with Questions instead.

“What if?” let’s you build a bridge between reality now and the desires you want.

“What if?” let’s you step outside the path that parents, teachers, friends, society have planned for you and allows you find your own path.

“What if..?” let’s you admit you are stupid but open-minded enough to be curious and explore the entire Universe.

(Exercise: ask 30 “what if” questions about your life. Like: What if I could make my own TV show and put it on YouTube. Or…What if I could be a professional sports anchor…what 100 steps would build that bridge? Or…”What if I could invent my own cryptocurrency? What would make it unique?” and so on.)

I would argue with my dad about Nicaraguan politics.

Who the heck cares now? And what change did I create by arguing. I thought I knew everything and so did he. So we wasted mindless hours arguing about something stupid and now he’s dead.

I would argue in classes about poetry or philosophy instead of learning for myself what life was like in the real world.

I would argue about the economics of poverty with other people who knew nothing about either.

Poetry is found by doing what you love, by scraping a knee when you fall, by lifting yourself up even when you’re dirty and bloody and tired and you have to start all over.

Philosophy is found when you find the edges of the comfort zone of life and make your first attempts to step outside of it.

Poverty is found when you do everything you can to succeed and you fail and you take ownership of your mistakes and you start again.

Opportunity is found not in the middle of an argument that has no outcome on life, but in the places that are least crowded, where you are exploring and finding out who you uniquely are.

Nobody wants you to be creative:

“Ideas are a dime a dozen.”

“Ideas are not a business.”

Creativity is a muscle. You can’t have good ideas if you don’t exercise that muscle.

This morning I wrote down ten ideas for books I could write.

If I’m better at idea generation than everyone else then I will find the places that are least crowded.

F) THE BEST INVESTMENT IS IN YOURSELF….BUT DIVERSIFY

When I was 17 I had no skills. I was the high school chess champ in my state but that’s it.

When I was 23 I still had no skills and that was after college and graduate school.

When I was 26 I still had no skills and that was after a few jobs.

I finally found something.

I thought the Internet was awesome. I was in awe of it’s potential. I wrote down all the things the Internet could do.

But diversify your skills. Diversify the things that give you awe.

(Exercise: Start with these books. Read them:

G) LEARN WHAT MONEY IS

Money is not about having a higher income. Or about pleasing others. Or about the economy.

The economy is for everyone else. And it’s almost impossible to get rich on income.

Money is not about investing or spending or luxury or even freedom.

Money is about arbitrage. Seeing value where other people don’t. This takes practice.

You can practice by learning a money game like poker.

I wish I had learned poker at 17 instead of at 30. Then I wouldn’t have lost all my money at 30. Much safer to lose all your money at 17 before you have two kids and a mortgage.

Most important: money is not about “how much time did I work?” Money BUYS time.

Nor does money buy things. Because you are just converting your money into things (and you won’t be able to do the reverse when you need your money back).

Making money is about working smart rather than working hard. 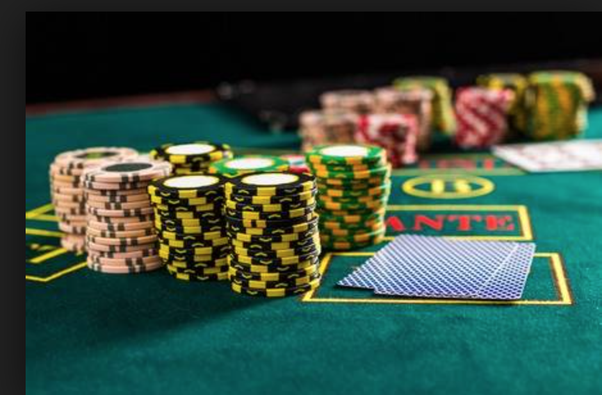 H) PLUS, MINUS, EQUAL

To learn anything you need a:

PLUS: a mentor (real or virtual or books) to study and emulate and learn from.

EQUALS: people who are striving with you that you can compare notes with.

MINUS: You can’t learn something unless you can explain it to a three year old. Always try to explain what you are learning.

I) THE GOOGLE RULE

If I go to Google and want to learn about “computer programming”, Google will say, “I know nothing but here are the ten best places you can go based on my extensive research.”

Then, when I want to learn about “motorcycles” the first place I will go is Google.

Google is worth almost a trillion dollars.

If you use the Google Rule you’ll have more value every day. 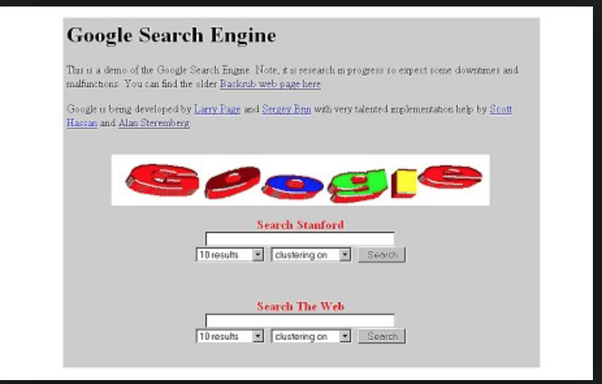 Whatever gives you AWE, improve 1% per day at.

3800% per year will make you the best in the world at everything you are interested in.

Lose 1% per day (by relying on others, by depending on institutions to help, by arguing and trying to convince people, by following society’s rules instead of your own), will mean in a year you are 3% the person you were at the beginning of the year. 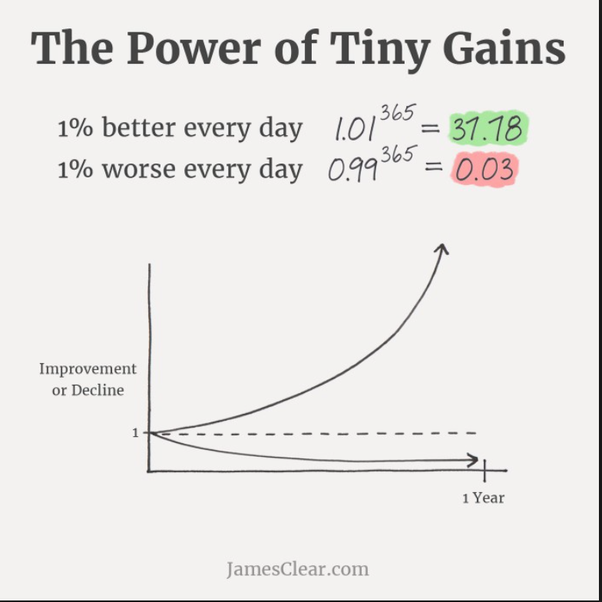 K) LOVE EVERYONE AS IF THEY WERE YOUR DAUGHTER

Everyone is going through a world of s*8t. All the time.

Treat everyone the way you would treat a daughter.

Love their faults and flaws. Don’t try and change them. Be sensitive to their sadness. Listen to them. Hold them if they need it. Don’t control them.

You don’t need to love God or society or even yourself.

Just love everyone as if they were your daughter.

L. PERFECTIONISM IS WHERE CREATIVITY GOES TO DIE

After a year, you still suck. But you are a year ahead of everyone else.

After two years, you might suck even more, because now you know enough to know what you don’t know.

And so on. Everything worth learning and doing is a huge curve with perfection so high in the sky it’s never possible to see.

But getting there is where the love can be found. 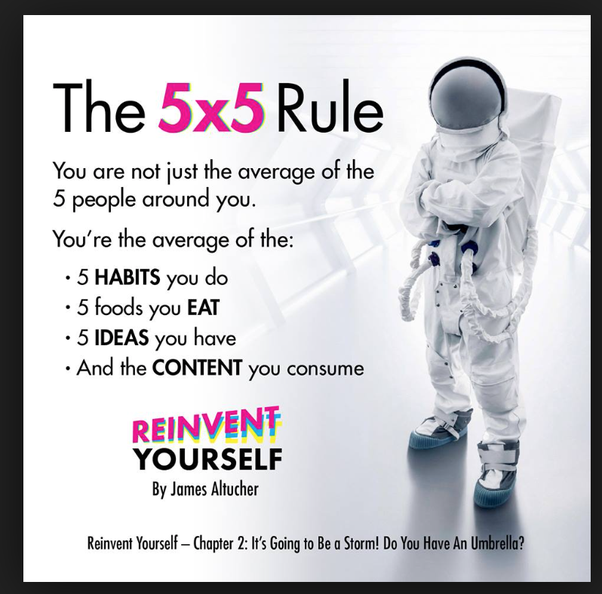 N. BE THE STUPIDEST PERSON IN THE ROOM

I used to think I was smart. I’d make investments thinking, “This is the future!” And 100% of the time I’d lost on that investment.

I stand next to them if I can. I watch what they are doing. I mimic.

It doesn’t mean I am not being myself. I mimic the smartest and greatest in every area of life that I love.

I learn from that. I then develop my own beliefs which are influenced by the intersections of all of these great people.

This has helped me in investing, entrepreneurship, and learning just about everything I love.

What does “dignity” mean?

It means, be the kind of person that people know they can trust and rely on.

It means, be clean, thoughtful, don’t gossip, take care of yourself, keep calm when everyone else is panicking.

Then you become the beacon on the foggy day, leading all the ships to home.

Dignity can never be bought. It is earned.

Learn to connect to people. Learn to be vulnerable with people. Vulnerability builds connections.

Learn to discover other people’s agendas. They will never care about your agenda until you study theirs.

One quality of “blue zones” (areas around the world where people live to be 100) is that people of all ages (and higher than 100) spend time on their friendships, on their connections to community and co-workers and family.

This reduces inflammation in the body. This keeps us alive and happy.

And it increases your chances of having great influence and impact. Study people and think every day how to improve the tiny connections we have with the people around us.

Q) CLEAN YOUR HOUSE BEFORE YOU SAVE THE WORLD

The world has survived for a long time.

Try to save it.

It’s ok to have good intentions. To want to have impact. 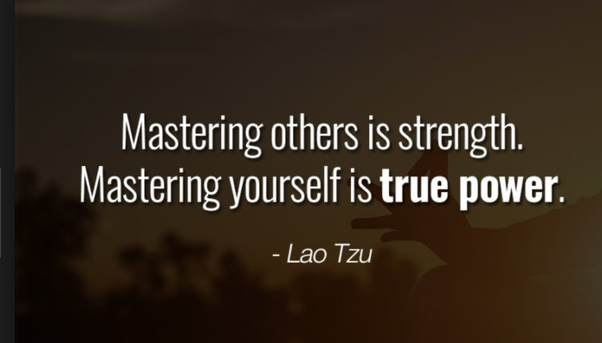 That’s enough advice for myself at 17.

I regret a lot of things.

I’m fine with where I am in life. Doesn’t mean I can’t wish I had been a little more wise when I was younger.

Is my advice good?

I don’t know. I’m not going to argue with my 17 year old self if he disagrees with me.

If I had just followed a tiny bit of this advice, maybe I wouldn’t have been so lonely for so long. 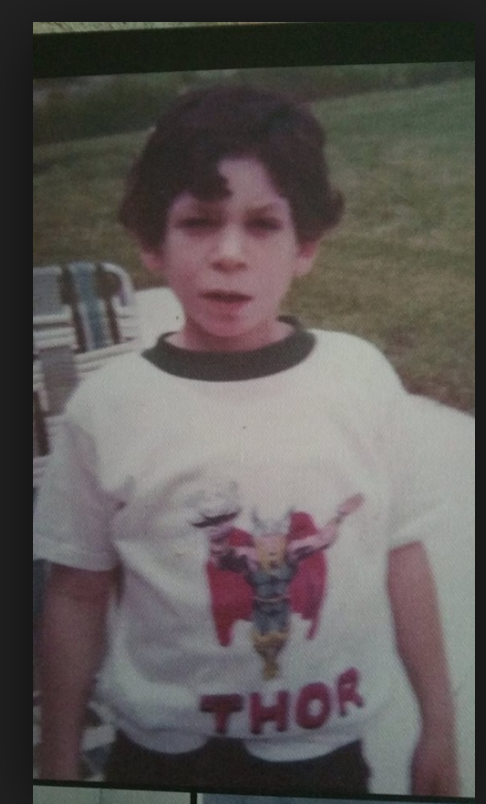