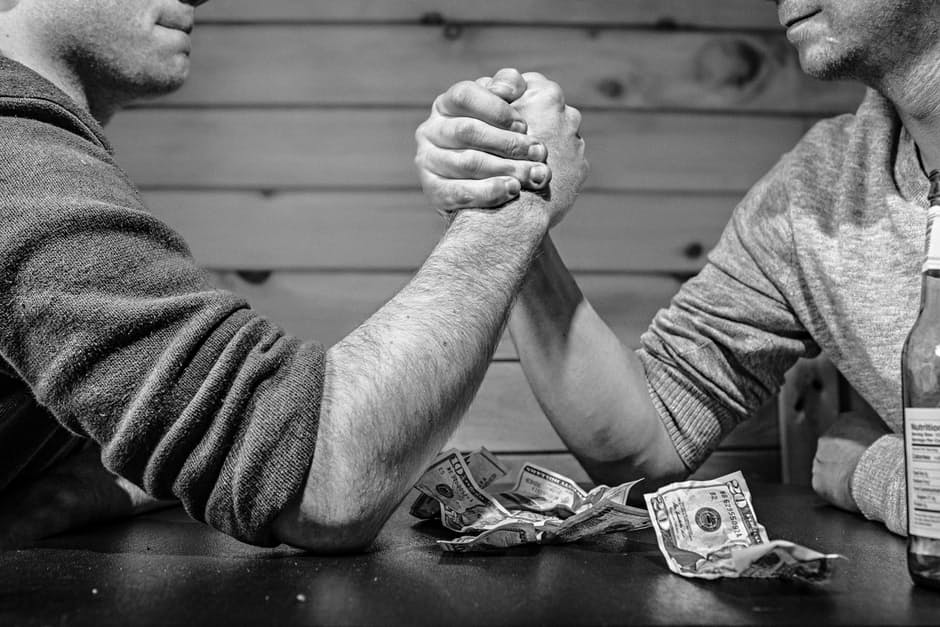 And this was as bad as it got. Not so bad.

Sometimes I feel like I’m the luckiest person alive.