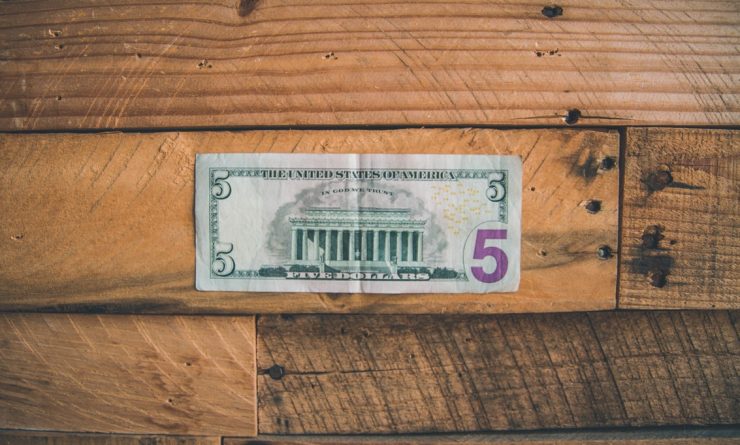 In the beginning of 2017, 1.5 years ago, I had great goals for myself. I was going to achieve those goals, be very happy, and be a huge success.

ZERO of the goals happened.

I failed at all of the goals.

Today, I’m the happiest I’ve ever been.

I wanted to write a novel when I was much younger.

When I was in my early 20s I wrote four novels, dozens of short stories, and I spent four or five hours a day writing about 3000 words a day.

Not a single letter to give me even the slightest sign that I had any talent or skill or hope of being a good writer.

“I’m going to write a bestselling novel this year,” I told everyone who asked in 2017.

I didn’t write it.

I didn’t even start it.

I wanted to make a TV show.

In early 2016 I sold off all of my belongings, I ended my lease on the place I was renting, and I started only living in Airbnbs.

I had no belongings and no address.

The NY Times wrote an article about me. Afterwards, many TV studios called and wanted to make a show about me. A reality show and a scripted show.

I did become an advisor on a TV show (“Billions”) but I didn’t make my own TV show.

I even wrote a script for a show based on some aspects of my life. I’m friends with many producers. I sent it around. They all passed.

I thought I would continue Airbnb-ing for all of 2017. In fact, forever.

I thought I would make a lot of money on some investments I made 8 years earlier in 2017. None of them came through.

But by the end of 2017, I couldn’t believe what a miracle the year became.

The key is not to have goals. Process > Goals.

Faith in your process is like having The Force. Magic will happen. Life will be amazing.

I sold a business. I started doing standup comedy 4–6 times a week (I DID NOT expect that at all).

I rented an apartment! For the first time in my life, I rented, furnished, and moved into an apartment all by myself.

I met someone I fell for.

I came up with new ideas for my writing. Ideas I never would have thought of if I continued writing the same sort of posts every day.

A) Be healthy. Eat well, sleep well, move well. This creates energy so you have the physical ability to pursue dreams.

The emotional body is like the physical body. And what you “consume” are the people around you. Are they giving you energy? Or draining?

I only spend time with the people who give me energy. I am ruthless with this.

Sometimes people say, “What if someone needs help. Will you abandon them?”

My answer: “don’t be stupid. Of course not.”

C) Creative health. Am I creative every day.

It used to be: write every day. But now I do podcasts (I went from one to three a week in 2017), I do standup, I’m about to start some YouTube channels.

Living on the edge every day.

This happened in 2017. I stopped meditating as much and started praying?

How come? Because all my life I looked down on prayer. And, like many Westerners, I became enamored with Eastern-style meditation.

I started meditating when I was 12 years old. I wanted to learn how to “astral project” so I can invisibly watch girls undress.

Very noble motives. But that led me to a meditation practice that lasted decades.

Meditation and prayer all boil down to the same thing: believing in a Force more powerful than yourself, and trusting and surrendering to that Force.

The key is to not have motives. Motives are creations of our feeble minds. Our minds are too tiny to understand the workings of a universe filled with mystery.

The mystery is more powerful than logic.

If I learn every day, then what happens is: my goals change. Because now I know more.

Goals SHOULD change with more knowledge.

So the only thing I have is my process: Physical, Mental, Emotional, and Spiritual health.

Goals block me from Process. Goals assume I know more than the mysteries of the Universe, which get unfolded for me each day if I look for them.

My only goal is to every day surrender to the Process.

To pray for others.

To keep my energy and creativity and relationships as positive as possible.

My five year plan is to every day surrender to the beauty around me.

And hopefully that makes me a shitload of money, success, love, sex, joy, and memories.