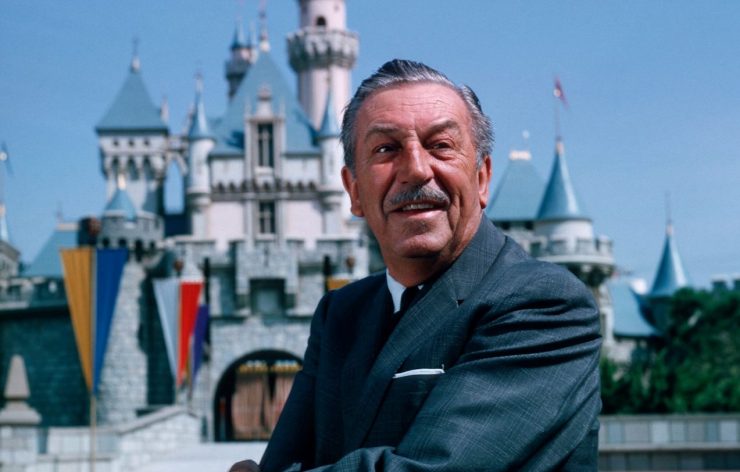 Walt Disney was the stupidest person in the room.

So he stood next to his brother Roy (kept Walt positive after their first business went bankrupt). He stood next to Ub Iwerks (he drew a disgusting rodent for Walt).

He stood next to Margaret Winkler (the first person to buy a Disney film: Alice in Wonderland), and Lillian Bounds (who not only named this little rat, “Mickey Mouse” but then married Walt).

You would think this is all Walt needed. Four people. Now he was drawing and selling movies.

But Walt Disney was never in the movie business! The movies were barely breaking even. And it was the middle of The Great Depression.

He had to stand next to the smartest person in the room. A guy named Kay Kamen who took a two day bus ride just to talk to Walt when he first saw Mickey Mouse.

Kay Kamen convinced Walt what business he was really in.

The Walt Disney company was in the wrist watch business. In 1935, not even breaking even from movies, they sold 2 million watches.

Movies are not about stories. Movies are giant focus groups to see what products will sell.

Because Walt Disney stood next to the smartest person in the room.

Phew! What else can I say about that.

Well, Walt Disney didn’t just sit around reading comic books and fantasies. He was inspired to do something.

Disney was a failure by himself. He created what is now the most successful media empire ever because of who he stood next to and what he consumed how it inspired him to do something.

Disney had a choice. He took it.

[ RELATED READING: The 100 Rules for Being an Entrepreneur ]

But I was desperate. I hated my job. I hated what I had to do to make money.

And I was out of shape, sick, and gaining weight. And I was bitter and depressed.

I was in a constant state of panic. And I had nobody to talk to. I wish I had had someone to talk to.

Sometimes nothing feels fair. I felt like I deserved better.

Sometimes I still panic. But I pasted this graphic on the smoky screen inside of my head.

It feels like practice. Maybe one day I will get good. 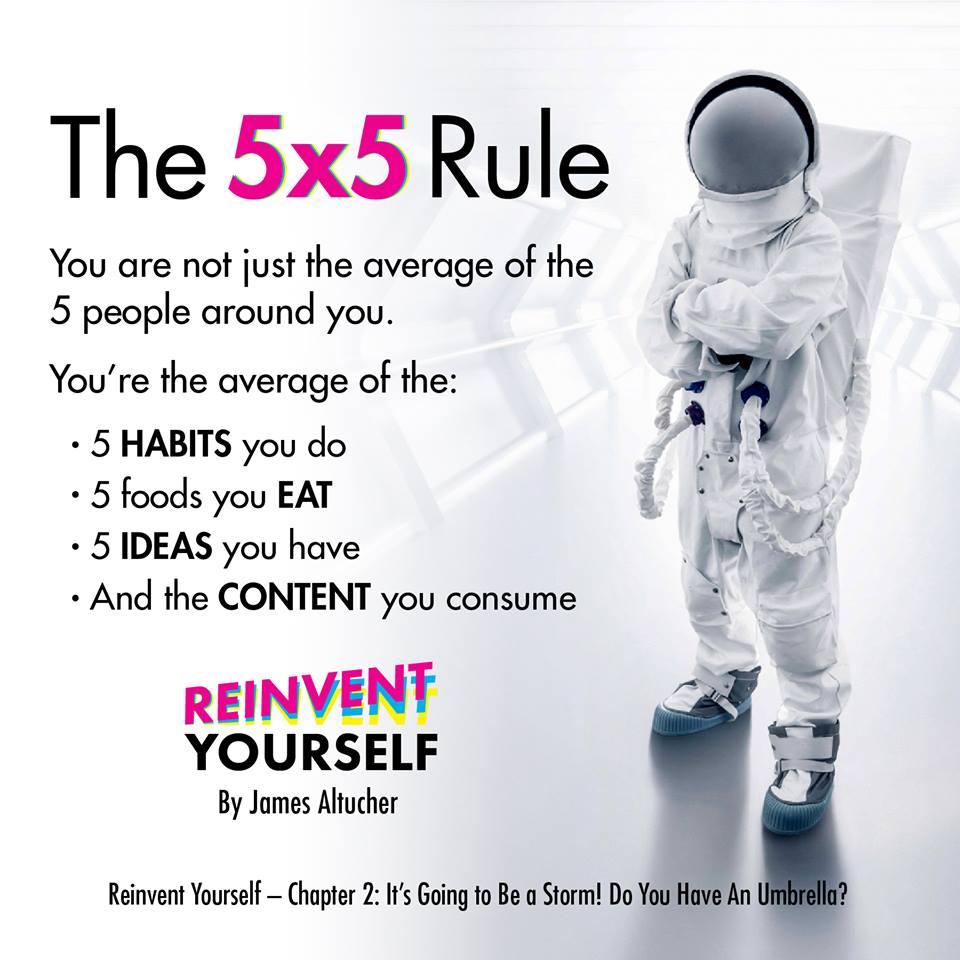