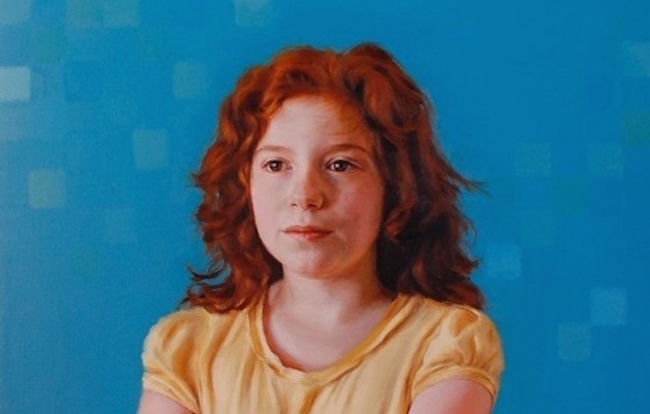 It was torture. I went to see my daughter sing yesterday.

If a psychic said to me: 20 years from now you are going to drive 70 miles to see a bunch of little girls sing Christmas Carols for two hours, I would’ve fired you as my psychic.

They are almost grown up. Maybe another few years. People say my daughters will need me again in their 20s. Who knows?

I gave Mollie a box of chocolates afterwards and hugged her for six seconds. A six second hug is what it takes to get all the oxytocin going.

My parents never hugged me for six seconds. So I always try to hug my kids for at least six seconds.

People ask all the time, “What is success?” They ask it on message boards. In conferences, on podcasts, on social media. They write blogs about it.

It’s as much a mystery as “dark matter”. We know it exists in the universe but we don’t know what it is.

At least, I don’t know what it is. Maybe some people do. The alien next door who is pretending to be human. Don’t think I don’t know all about you Mister X! And when the mothership comes I am going to follow you to the escape pod!

Many people think success is about money. I get it. Money disguises itself as a pathway to freedom. But it’s just a byproduct of real success.

The first time I was broke and then made a lot of money, all I could think about was how to make more money. I became obsessed.

But then I was miserable. More miserable than I had ever been. I wanted to kill myself for awhile. I wanted to freeze my brain until nobody needed money anymore.

For the past several months I’ve lived out of one bag. I’ve moved from place to place. Just to do it. Just to see how little I could live on.

Unfortunately now my clothes smell. Success would be cleaning my clothes today.

And I always want success in not wanting so much success. To not want anything other than to be kind to other people.

But I am insecure and want success for selfish reasons.

Attached is a chart of the different kinds of success.

It’s important for me now to remember that all of these are equal.

These are the boxes I try to check every day. Can I improve 1% each day in every area of success.

When Mollie was born I was very unhappy. She was a bit on the ugly side. That’s OK. She’s beautiful now.

And also I was afraid I would not love her as much as I loved her sister. But I do.

And also I was afraid I would not be able to afford her. Babies are expensive. But now she’s going to be an adult soon.

So many anxieties I had. So many worries that disappeared once the future dissolved into the present.

Now I can hug her and tell her I was proud of her. I can watch her smile when I say that. Today was a success. . 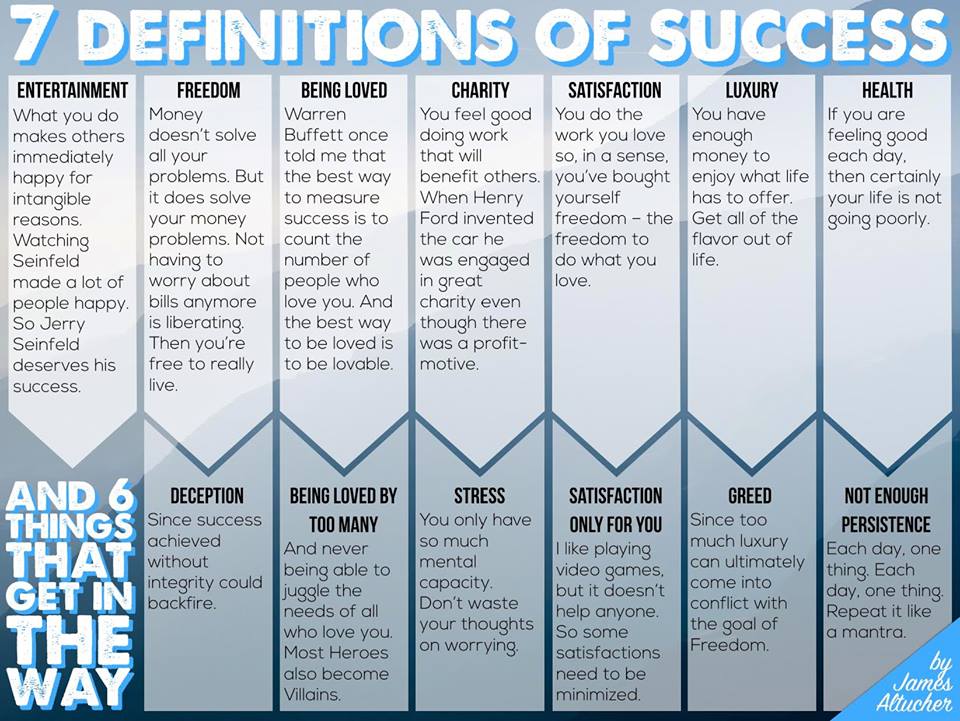