A Simple Guide to Every -Ism 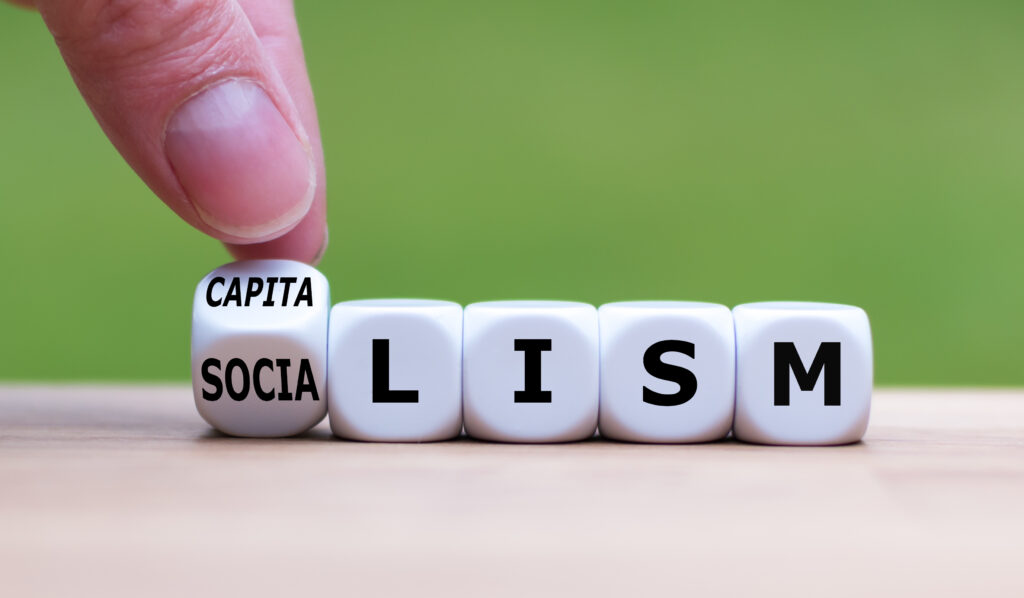 People say this is an important election. I’ve never voted in a presidential election (the only two times I voted were in 1991 and 2004.)

When I say the above, many people vote-shame me. “If you don’t use your voice then you shouldn’t speak, ever!” or “Silence is violence!”

That’s not true. Silence does not equal violence. There are many things more important than politics. And I use my voice in many ways that I think are more valuable than a vote.

Don’t be addicted to anger when discussing issues important to you.

But, that said, I wanted to really understand the issues. And the best way to do that is to REMOVE THE PERSONALITIES from the equation and focus on the “-ISMS.”

And to understand something, you also have to be able to explain it as simply as possible.

Too many academic pseudo-intellectuals have tried to explain Marxism or capitalism to me over the years, and the fancier their language got, the more I knew they were wrong.

Here are the -ISMs, tweet-sized, one at a time. From Marxism to Trumpism to Yangism and fascism and more.

Any financial division between an owner (someone who accumulates capital generated from the work of others) and a worker (someone who is paid less than the value he or she creates) results in class struggle and eventual revolution.

A capitalist society (where a worker gets paid less than value created and a boss gets the remainder), but where capital or ownership is later redistributed to “even things up.” 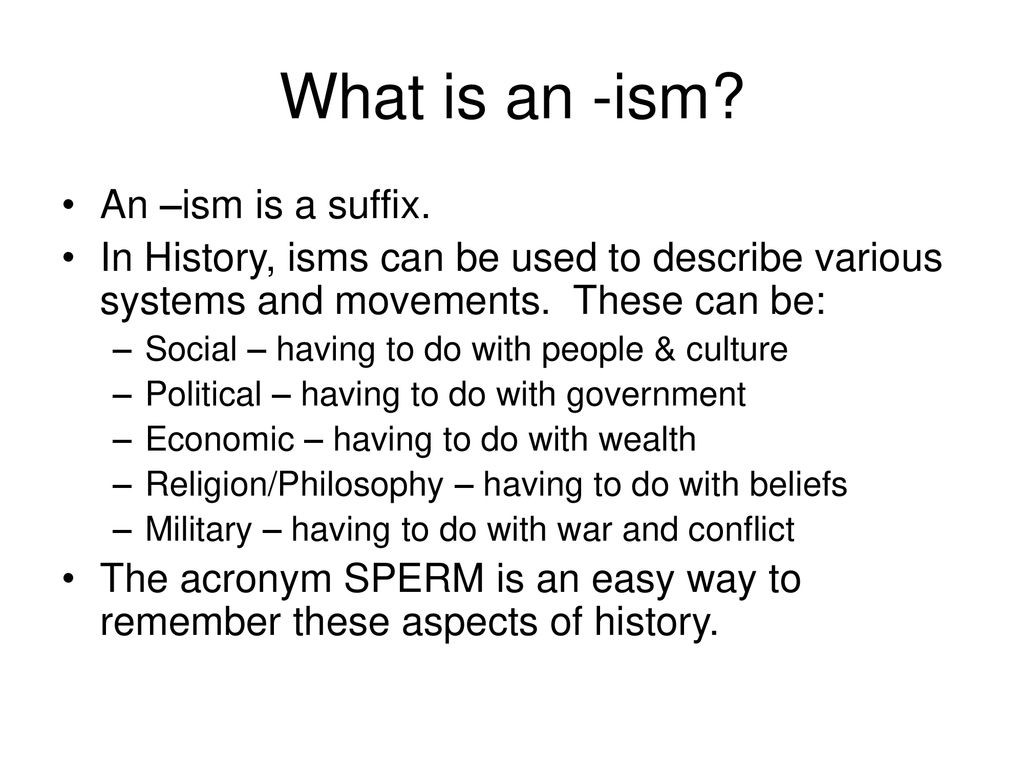 (Who would’ve thought? Such an easy acronym. I’m only dealing with the political -isms in this article but will also do one on the economic -isms.)

Karl Marx’s description of a system where some people do not create value but accumulate capital. This does not exist in real life. When people use the word “capitalism” they mostly don’t realize they are referring to Karl Marx’s definition of it.

The real source of prosperity and societal improvement (including human rights) comes from innovation. Innovation is a response to all prior technologies ever invented to solve a problem. Policies that reduce the friction required to innovate increase a society’s prosperity, healthcare, social issues, etc.

POLITICAL LIBERALISM (not “liberal” in the “left” sense)

A belief that all should have equal access to opportunity and that all deserve human rights. A belief that “rational” people will vote for their best interests, but that “reasonable” people require many different ideas from rational people, will vote on the ideas, and will abide by the consensus, even if it doesn’t go their way.

All should have equal access to opportunity. Decision making needs to be decentralized (individualized or, at least, localized) versus centralized (government-made) since a central body cannot make better decisions for the individual than the individual.

Friendship and consensus leads to prosperity. Even if a decision or policy is bad, if it is made with a group of decision makers, it is still more likely to result in prosperity than a decision that generates hostility among key decision makers. Consensus among nations creates globalism. Some, but not all, historical injustices can be corrected with policy.

A leader makes a limited amount of decisions but makes many decisions unilaterally to avoid “bureaucracy by committee.” Also isolationist — prosperity for a country comes from always making the best decisions for your country and ignoring the needs of other countries unless it benefits your group. 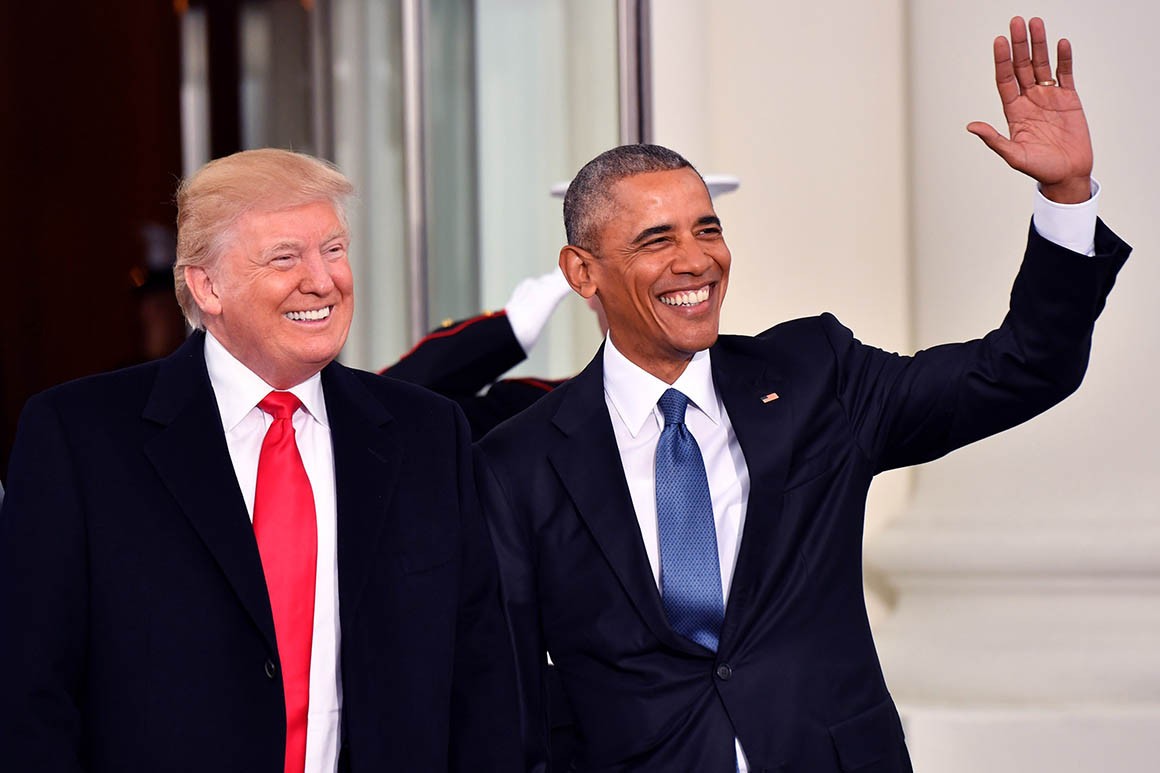 Innovation leads to a welcome prosperity but often creates new problems to be solved. Part of the increase in prosperity created by innovation needs to be redistributed to ensure smooth transitions as innovations move faster than new opportunities are created.

(Fun podcast to learn about Yangism.)

State-controlled capitalism mixed with identity politics. Fascism often is an extreme, nationalist version of socialism (despite what most people think). The National Socialist party in Germany and the Italian Socialist party in Italy ultimately became fascist parties.

Or any clarification on these -isms without degenerating into anger or personal attacks on anyone?

I know I am an “innovationist,” with a touch of Yangism.

And one more thing: “Ism” is a legal word in Scrabble.

Check out the “Choose Yourself” Prime series just released on Amazon. 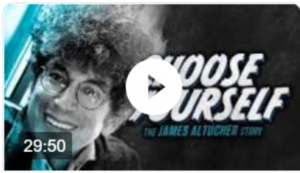 Check me out at the Hard Rock Cafe in Miami on October 1 doing standup.