What Disturbing Items Aliens Might Find Here 2,000 Years From Now 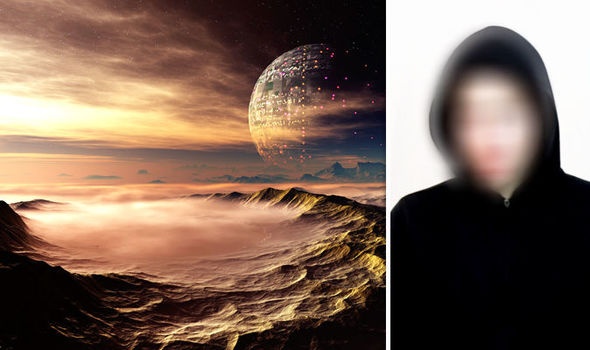 It’s 2,000 years in the future. What item from today could an archaeologist find that would falsely depict our time period?

A hamburger and milkshake.

“What the hell?”, the alien archaeologist said, picking through the ruins of our once thriving planet.

The other archaeologists look over.

“It looks like they used this as food and it’s stored in a plastic container.”

“ARE YOU FUCKING KIDDING ME?”, one of the other alien archaeologists said.

“They ate living beings? They then drank the breast milk intended for the children of those beings?”

“What’s wrong with these people?”

One of the alien archaeologists starts crying.

A medically-trained alien archaeologist steps through the crowd. He picks up the hamburger and runs his XPhone 200QZ over it.

“This meat comes from an animal that lived at least four rotations around their sun, was fed only liquefied fermented yeast while hung in the air, and repeatedly massaged until it’s head was cut off. Gentlemen, this creature’s feet never even once touched the ground.” 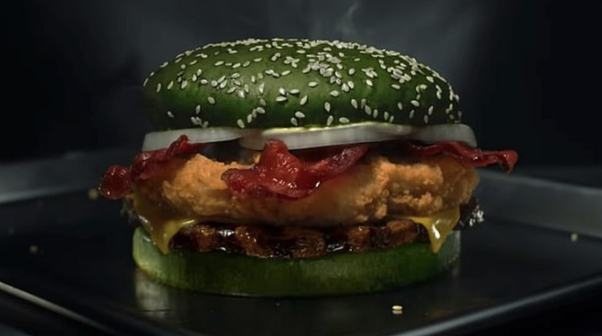 The alien archaeologist with the artificially-mutated Chemistry-studies gene steps forward.

“There’s more. It looks like this meat is all the muscle and tissue that was the worst parts of the animal and was all mushed together and then somehow glued together using ammonium hydroxide.”

Another archaeologist says, “Wait. THE ammonium hydroxide? Are you sure?”

The chemist runs his XPhone over the meat. “Yep, it looks like 30% of this is ammonium hydroxide.”

“But isn’t that the chemical used in fertilizer? Why would they eat that?”

The chemist looks down at his XPhone. “Don’t get me started.”

“It looks like potassium sulphate and BHT are in here as well, which could have contributed to some of the odd mutations in brains we see in some of the skulls we have found.”

“It could also be what caused them to create such crazy acts of violence against each other that then resulted in the unusual thorium and tetrachlorodibenzodioxin readings we are seeing everywhere.”

The alien Captain squints and scratch his head and looks around at the gray skies mixed with pellets of debris flitting back and forth in every direction. “Gentlemen, what the hell shitstorm have we landed on?” 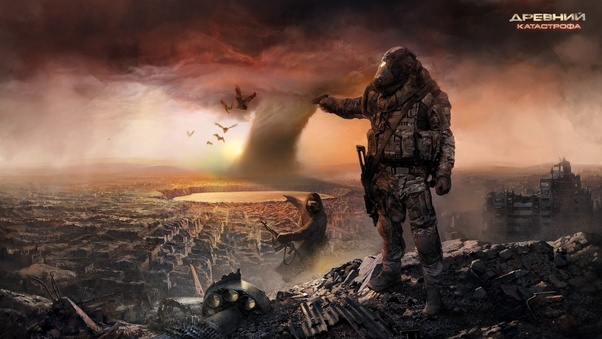 “It looks like these people were so bloodthirsty they actually killed their fellow mammals instead of growing them from stem cells in the lab and then, for whatever reason, they mixed them with chemicals that would rot their brains.”

“And then, in an abnormal display of cruelty, they would take the fluids meant for baby mammals and just drink them.”

“Imagine if they had populated the Universe instead of us?”

They all laughed. “We’d probably be the fertilizer!”

They are in a burnt out city somewhere on Earth.

They are holograms that have varying degrees of solidity based on the level of quantum entanglement with their original quanta back home. 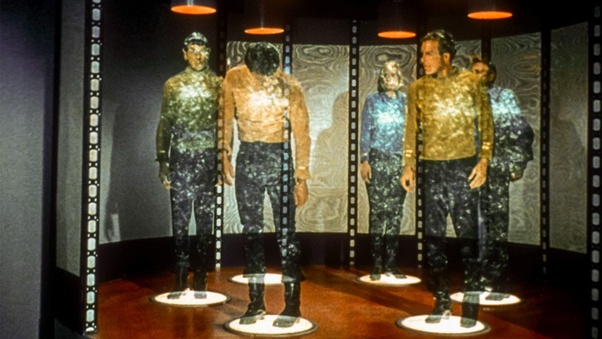 Pan out further. And further and further.

It looks like their entire universe is in a test tube.

One turns to the other.

“That was a pretty good show.”

“Ehh, it was ok. I hate shows that try to make a political point. Ok, I get it. Be a vegan or else there will be a nuclear apocalypse. Blah.”

“Well, at least we tried it. We programmed the AI playwright to mix drama with politics.”

I have a new word for that: BORING.

Art should entertain. Artists should not let the audience impose status over them and make them feel afraid to express their unique viewpoints. Groupthink doesn’t create art.

“Next time, we should have the humans eat each other and then fart nuclear chemicals.”

“Yeah, and then they should have sex with animals to create an ‘animal-fluid’ genderless society. And whoever orgasms first should cut off the head of the other animal. So only females who orgasm quickly can have kids. Survival of the fittest.”

“Hahaha. How’d you make a rom-com out of that?”

The human drops the test tube and it smashes.

“Well, there goes that little universe.”

C’mon, I’m hungry. Let’s grab a hamburger and milkshake and lick it off each other’s bodies.”