Always Be Skeptical of the Experts 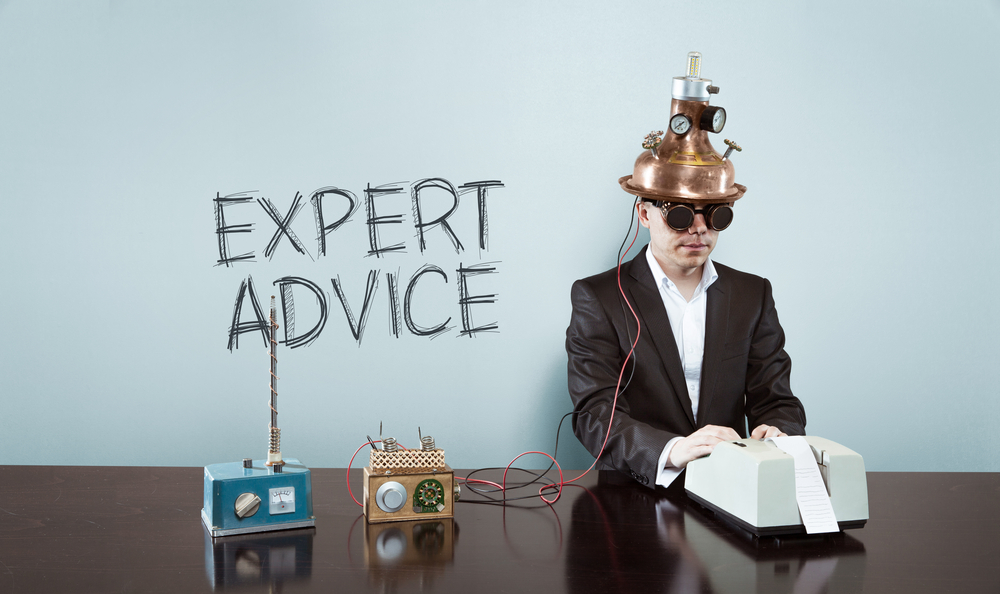 We have shut down the economy because of the experts. First the mathematical models said there could be up to 140 million deaths worldwide.

There is no such thing as an expert.

First, a couple of stories.

In 1799, George Washington caught a cold. He was coughing and he had a fever.

This was considered an emergency. The greatest American alive was sick!

Blood was considered the dominant force in the body for about 2,000 years before this. So if someone was sick, something in the blood needed to be purged.

Hence, bloodletting. I don’t know if leeches were involved.

George Washington died the next day. Not from a cold. From shock. Too much bloodloss.

Nobody knows what 97% of the universe is made of (physicists call it either “dark energy” or “dark matter” but there is not a single testable theory of what that is).

Here’s an important story for investors. About a decade ago, a company called Odeo was started in order to build a platform for podcasting.

Two of the programmers developed a side project. The side project showed a tiny bit of traction. 10,000 people signed up.

The CEO was getting frustrated with the podcasting platform. Nobody was signing up.

So he made an offer to all of the investors. The investors were some of the most prestigious and sophisticated investors in Silicon Valley and the CEO was a seasoned professional.

He said they were going to focus on the side project BUT if anybody wanted their money back, he would personally buy their investment back at cost. Nobody would make any money but nobody would lose any money.

100% of the professional investors asked for their money back.

In 2001, I had a chance to buy half of a company called Oingo. They were running out of cash and my VC firm was giving a look. Someone came into my office and said, “We can probably pick this up for nothing.”

Oingo was basically an auction system for people to buy words on search engines.

I said, “Are you kidding me? The entire search engine business is dead.”

I was an expert. I had a $120 million venture capital fund. I’ve since written 13 “expert” books.

I once made a bunch of websites. I wanted to build a business out of each of them. I showed one of them to my 6-year-old daughter. I was very excited about it. I won’t describe what it was but she basically said, “I don’t know. It seems a bit mean to people.”

She was right. It got no traction. Nobody signed up. In fact, nobody wanted to sign up for any of my websites that I had built.

I decided to try one more but I had my doubts. Millions of people signed up and I sold it eight months later for $10 million.

If you were to divide the world between experts and non-experts, who would be the experts who decide? Who watches the watchmen?

Academia can’t be the criteria. How do you know that 200 years from now you didn’t just pick this year’s version of George Washington’s bloodletters, or last decade’s version of everyone who bailed out of Twitter?

Professional experience can’t be a criteria. Bernie Madoff was head of the Nasdaq for a while and a “successful” hedge fund manager for decades. Enron, Worldcom, and AIG were three of the most respected companies in the world before they went bankrupt or got bailed out.

Does net worth make someone an expert? This is all anecdotal but I’m sure you can find people in every single field of life that are experts who don’t necessarily have a lot of money but have a lot of passion for their field.

A great example is Bill James essentially using statistics to create a world-dominating baseball team. Or Nate Silver predicting the electoral outcome in every congressional district despite having almost zero political experience and despite all the professional talking heads disagreeing with him.

Does this mean we are all idiots? I don’t know. I’m not smart enough to answer that.

But it does mean that all of us have a voice.

And then anyone can choose to listen.