And Then, To My Horror, I Learned Something New 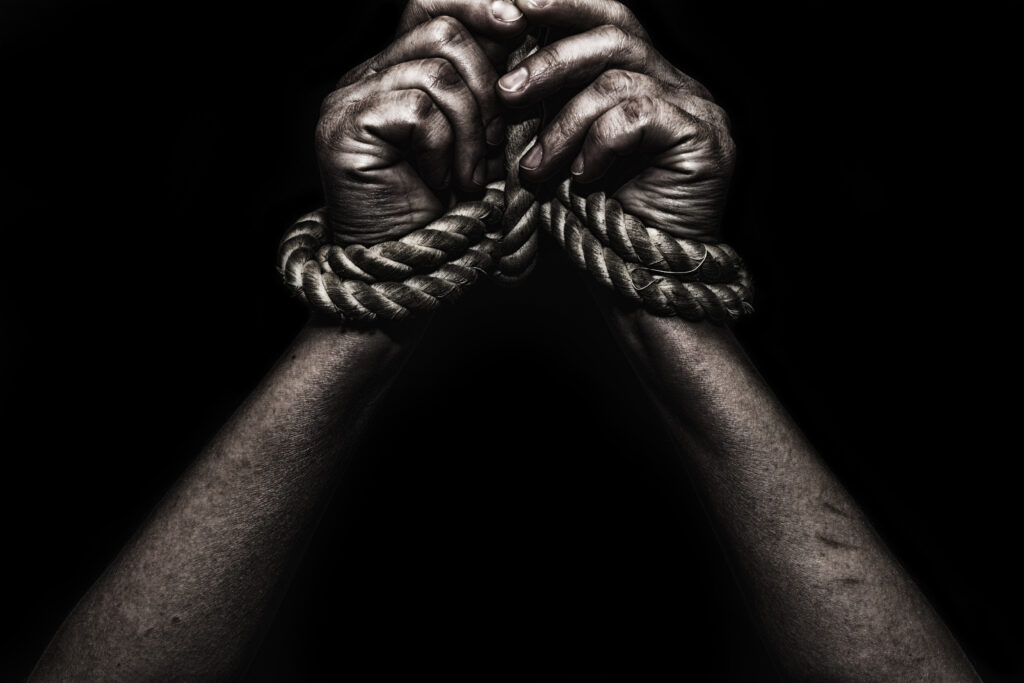 “Why are people so racist against Green people?”

The two producers on the Zoom call were not sure what I was asking about. The audio engineer had muted himself. The other audio engineer was confused because he didn’t grow up in this country.

Even David Banner, known for being a rapper but also an activist, was silent.

“Like the Hulk,” I said, “From the TV show. You picked his name. The Hulk is green.”

“Ahh,” he said, and he laughed. He took the name David Banner 25 years ago for his first album. Named himself after the Hulk.

Named after the lonely hitchhiker who just wanted a break from his troubles. Just wanted to be normal and hide. But he couldn’t.

Trouble would start! He’d get angry and become the Hulk.

And then the show always ended with David Banner standing on the road, his thumb up, taking his chance that the next town, city, life, would give him the peace he wanted.

“I thought that was Bruce Banner,” said the man from another country.

We were all kids then. We wanted to be him. Lonely. Misunderstood. To take our chances before anyone realized our secret powers.

“Why do rappers always rap about material items, sex, masculinity?”

An interview is a courtship. I’m shy at first. I dance around the issues. If something hits too close, back away. Circle a bit more. Dart in and out of the third rail so as not to be electrocuted.

Then you get closer.

The electricity is no longer dangerous. You ask.

“Do you know about buck breaking?” David asked me.

“James, when a male slave would ‘act up,’ the slave owner would strip him naked and tie him to a tree.

“Then all the other slave owners from the whole county or even the whole state would come to that tree and rape the slave while everyone watched.

“That’s breaking the buck,” he said.

I never heard of that. In my 52 years on planet Earth, something new. Something blue.

“The slaveowners would get their hidden homosexual urges out.

“The slaves would be humiliated, emasculated. Their wives and children watched while they were repeatedly raped. They would lose their manhood. Often they would kill themselves after, they were so humiliated.”

And there it was. I Googled and found it. Often associated now with the sagging pants many kids wear, probably without knowing it, a coded message sent from the past.

“So rappers now try to reclaim what we lost. Manhood. Possessions. Freedom. We can never get it back for those who lost it. Maybe we can get it for ourselves.”

An audiobook project I’m working on with Charlamagne tha God, host of the show, “The Breakfast Club.”

This is a small taste. After two weeks of interviews I couldn’t talk.

“What’s wrong?” Robyn asked. But I didn’t have any answers.

“Even when I was broke, selling my soul wasn’t tempting.” – from David Banner’s song, “Swag.”

I don’t know. The many times I’ve been broke, I’ve been tempted. I didn’t have enough strength. I’m not the Hulk.