AOC and Other Progressives Hurt the Poor Every Day: Here’s How 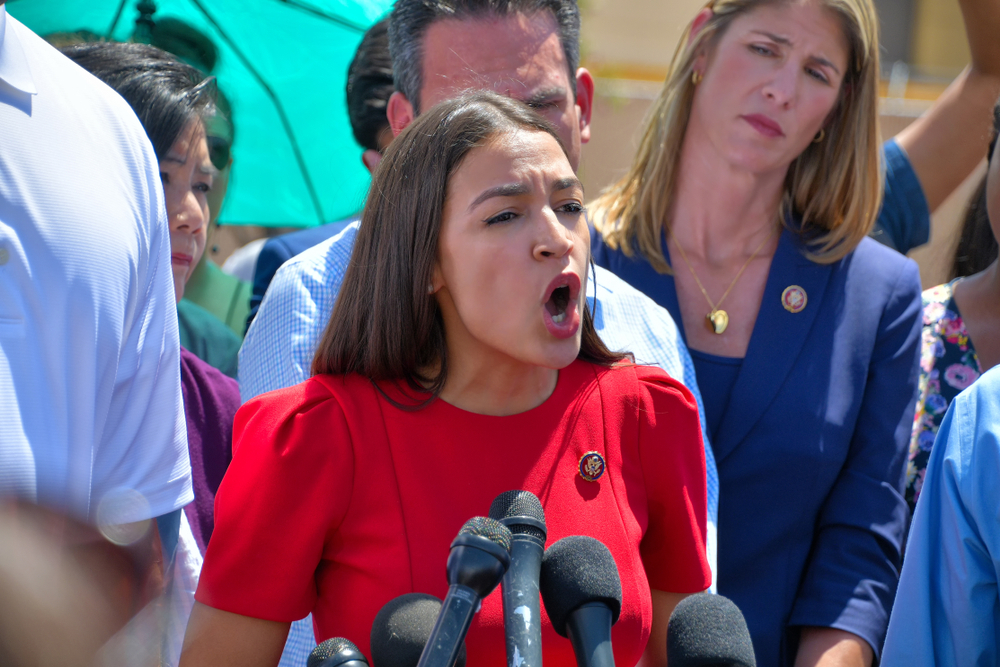 I am an innovationist. Any policy that encourages more innovation in society will lead to greater prosperity, more jobs, higher incomes, more money given to the government through taxes, and the cycle will repeat.

I don’t care which political party is an office. But I do wish there were a basic understanding of financial policies, so that people who are the most progressive — people who want as many benefits as possible for the bottom third of society — will stop creating policies that hurt these people.

First off, who is below the  poverty line? The example most used is people who live in poor neighborhoods or mandated low income housing. But also, young people burdened with student loan debt or middle class people who have lost their jobs, etc. are also affected by bad financial policies.

People like Warren Buffett and Bill Gates don’t generate wealth through income. So income taxes do not affect them. Nor does increasing capital gains taxes. Buffett is a great example of someone who almost never sells shares, so has no gains.

Nor does Elizabeth Warren’s proposal of a “wealth tax.” Technically, Warren Buffett and Bill Gates are BROKE because their money has been stashed away in charitable foundations that can’t be taxed.

Warren Buffett always complains he pays less taxes than his secretary. But nothing is stopping him from writing a check to the government.

The bottom line is: Nobody will willingly pay more taxes and they will use every strategy at their disposal to pay less taxes. The higher taxes are raised, the more wealthy people use strategies to avoid taxes. This has been seen in almost every decade of U.S. history.

Here are a few of the policies that have been around for decades that are harmful to the non-wealthy. These are all taxes that supposedly help society and have been part of progressive platforms but are, in fact, deeply regressive — the poorer someone is, the more these policies hurt them.

BLUE COLLAR LICENSES: These make it expensive for people living below the poverty line to get jobs. For instance, why does a manicurist in Georgia need to pay AGAIN for a manicurist license if they move to Florida?

ZONING: This reduces the supply of housing in low-income areas, forcing prices up.

RENT CONTROL: Due to frozen rent prices for a select few, supply shrinks and rent for everyone else goes up.

VICE TAXES: Lower-income earners are twice as likely to smoke and the tax is the same regardless of income level.

STUDENT LOAN AND MORTGAGE DEDUCTIONS: The top portions of society benefit from these deductions.

TAX-FREE MUNICIPAL BONDS: The wealthy buy these bonds and earn tax-free interest. The bonds are paid back by the municipality increasing sales and income taxes.

But how should the government raise money?

If policies are adjusted to unburden larger percentages of society, there will be more incentives for people to create innovations, companies, hire people, and increase prosperity.

The more prosperity is created, the more taxes are generated, even if taxes are lower. The higher the taxes, the less that is spent on private industry, the more tax loopholes are used (see Bill Gates and Warren Buffett example above), and less money is collected.

Innovationism is not Democrat or Republican. It’s the right way to run a country.