Are You A Civilian? 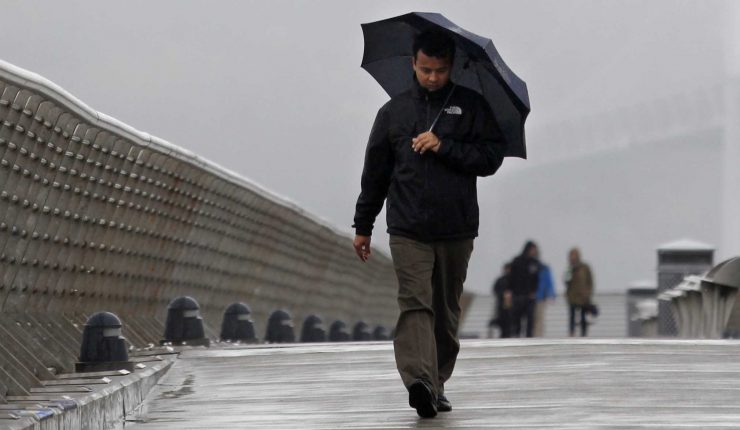 I was a civilian for a long time.

I worked in my cubicle, hoping to get a raise… a promotion. Sometimes the cubicle changed and it would be a new title, new company, new “friends,” new employee handbook. New boss to choose whether I flourished or suffered.

Sometimes the boss would look at me: his eyes over his glasses, like I was the worst interruption he had ever suffered. Sometimes he’d laugh at my jokes and I’d feel happy. Sometimes he’d praise me and I’d call home and tell my parents about it.

It wasn’t that he was bad. It wasn’t even I was so pathetic (I was though). But that’s civilian life. I was a civilian. Not aware of the bigger world out there. Not aware I could survive in it.

Nothing wrong with that at all. It’s comfortable. It’s where we were raised to be. I tucked away the dreams of childhood so I could guarantee survival until death.

Being a civilian is a decent survival technique. Not the best. But decent. I wasn’t ashamed of it. I just wasn’t happy.

I wanted to get a book published. But I thought I needed a publisher to pronounce me talented. Only then would I succeed.

I wanted to sell my business. They liked me! I wanted to get a girlfriend. She likes me!

I didn’t believe I deserved to publish a book unless an intern, her boss, her editor, his publisher, her marketing team, those bookstores, and on and on, thought I deserved to have my words read.

I didn’t believe I was worth of someone loving me unless I had X, Y, and Z already in place before then.

I was ashamed when I didn’t get what I wanted. Was I a loser? So I’d put on the mask and pretend.

I was a civilian because I was focused on me getting validated. By who? I didn’t give a..

I’m not so sure I believe I deserve anything now either, to be honest. It’s really hard to have that kind of confidence.

So I stopped thinking about it. I don’t deserve anything. Who cares.

I had to build myself a better story. The theme of the story is who can I deliver value to? Even if it’s me.

When I sit down, every morning, I try to fill in those blanks. Where can I help someone. Who? Why? And so on.

Then spend the rest of the day doing it. Then I don’t have to worry about whether I deserve anything or not.

I don’t know what it means to say… I’m not a civilian. There’s not really a good word for it.

But I see the people walking with their heads down in the rain at 8am in their suits, with their briefcase, with their uniform, with their eyes grayed over, on their way to work.

Everyone has something they wanted to create when they were kids. A painting, a book, a kiss, a secret agency, an evil plan, a laughter buried inside that never quite came out.

Then that secret buried inside can be delivered. I need to deliver the secret to get the kiss. To get the reward. To come in from the cold. Mission accomplished.

Yes, they deserve to create and finish what their child hands started. And when they realize they deserve it, when they feel it all the way through even for a moment, they also won’t be civilians any more.