Are You Following the Rules? 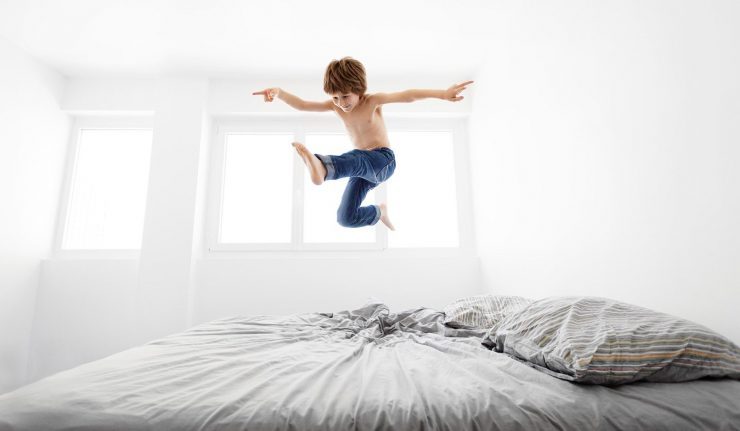 The government has rules.

Parents and then family have rules.

I tried to follow all the rules. I was a good boy.

Sometimes it’s hard to keep track. The rule book is too big.

And then I got the phone calls. Why didn’t you follow that rule?

I don’t know. It didn’t make me feel good.

Well, if the only thing that is important to you is feeling good you would just kill and steal and lie to people all the time.

Why would any of that make me feel good?

Well, what does make you feel good?

Talking to you on the phone makes me feel good.

Walking outside and looking at people. Feeling the last remnants of sun on my cheek before the winter comes.

Being kind to someone when they least expect it. Surprise makes me feel good.

Knowing that every now and then I can still make my teenage children laugh.

I gave a talk a few months ago and I heard my youngest laugh. That is the best feeling I’ve ever had. She laughed right after I said something that felt like it was breaking the rules (I forget the statement: I was describing either lying or stealing or saying something about my mom).

Seeing the smile of a woman up close after a first kiss. That makes me feel good.

Being with friends who love me and I love. Anybody else…and I don’t feel so good. I feel sick.

Feeling like I’m improving at something I love. Because that grounds me and let’s me enjoy the company of others with the same passions.

Writing something really really awful. Because who gives a fuck.

So many times I hear from people who say: I have to follow the career (or marry the person), my parents want.

Or someone says: I have to go to college or nobody will give me a job.

Or someone tells me: you should be around these people. They can help you succeed. (But I don’t like them so what should I do?).

Or someone says: I want to have ten million dollars to relax. And own a big home so I can feel roots.

Or someone says: You have to vote in order to have your voice heard in society.

Or someone says: I feel stuck because I can’t quit my job because I have all of my family responsibilities.

I built a prison for myself also. It had triple locks. It had lots of guards. It had solitary confinement when I was bad. I didn’t much like my fellow prisoners but they were in here with me so I figured I would be with them.

I felt ashamed when I broke the rules of the prison. When I went broke. When I didn’t take the career I was supposed to.

When I didn’t return the calls or network with the right people or when I quit without warning the job I didn’t like or lost the homes I could no longer pay for.

Or when I tried to live in a homeless shelter just to meet women or when I demanded love back from the women who didn’t love me or when I cried because I was scared that my life would disappear and nothing would be left behind.

This was solitary confinement. And it was lonely and I was afraid.

And one day I walked out.

And nobody ever saw me again.