ARE YOU THE HERO? 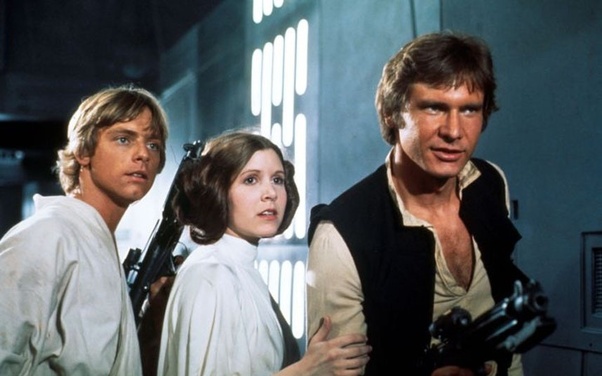 Sometimes I wake up depressed. I want more. I want to be the hero of my story. I think of the stupid things I said the night before.

I worry what people think of me. I worry if my kids like me. I reset once-friends and what they “did” to me.

I want to be the hero of my story. I don’t want to be a background extra in my own life.

So many times I would realize: a year just went by, a decade… will the rest of my life go this way?

Not having any impact. Not even pretending to have.

Very roughly: the “arc of the hero” (pick your favorite story and see if this rough outline applies): 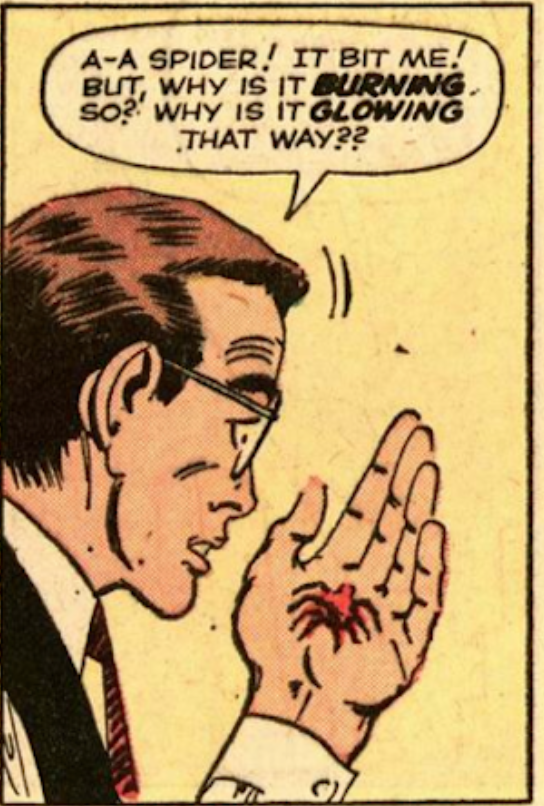 This is not 100% accurate, there are other steps. Horrible, painful steps in the journey of realizing who we are, and ultimately, that we are nothing.

But where am I in this? Am I always meeting allies, solving bigger problems, learning more about the powers I have on this ball of water mixed with dirt?

30,000 people lost their lives creating the Panama Canal. And oddly enough, there are several thousand reviews on Google from people who visit the Canal.

Here’s a one star review someone rushed home to write to help the other 6 billion strangers on the planet avoid his horrible experience: “Saw 2 panamian monkeys having sex. I didnt appreciate it”

It’s the one place in the world where in just 70 miles you can cross two continents to get from one ocean to the next.

Almost 10% of the world’s trade goes through here.

Because I explore for opportunities.

I met enemies here. My own reluctance and fears to even move away for a day or two from my cave on 78th and Broadway.

This doesn’t seem like big super hero problems. But every day, I want to look around and ask myself: am I at least in the story? Am I creating a story? Am I the hero?

What can I do next to help people? What bigger problems can I solve? What allies can I enlist?

But most of all, you and I are in this together.

Trying to figure out the world. Not simply to make it a better place. Because who knows really how? (Even after Luke defeated the Emperor, his problems never stopped.)

Trying to figure out who we are in this giant mess.

All of this is to say, I’m reading a book that I recommend. A short book. 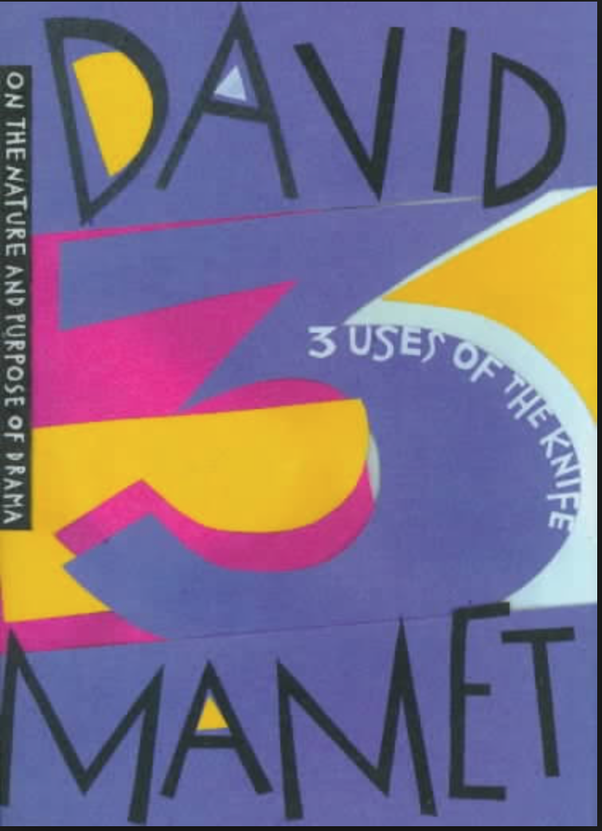 He discusses the question of “what is drama?”

Are you the hero in your story?

I think of this when I’m in a meeting. When I’m on stage doing stand-up comedy. When I’m negotiating.

When I’m writing. Every time you communicate, you’re in the theater described in the quote.

And the audience is trying to figure out the world with you.

There are no answers. There’s just that question. “What the hell is going on in this world?”

Mamet describes true art and then what he calls “the problem play”. Maybe the hero has to solve something, like climate change or politics.

But this is BS.

The audience thinks it has status. Thinks it knows answers.

But they don’t. Mamet calls this bad art.

“[Art] isn’t clean. Isn’t neat. But there’s something in art that comes from the heart and so goes to the heart.”

Oh, one more great quote from the book: “Tragedy is a celebration not of our eventual triumph but of the truth.”

Too often people use the disguise of art to force their views on a world.

But we know nothing.

When I got divorced I thought my life was over.

Would be better off dead.

All I want each day is to have courage to try and figure things out.

And meet my friends and allies along the way.

In the middle of the most horrific war in Hindu mythology, in the heat of the battle, the quote from Arjuna’s charioteer (Krishna) the phrase, “calmness, gentleness, silence, self-restraint – these are the disciplines of the mind.” 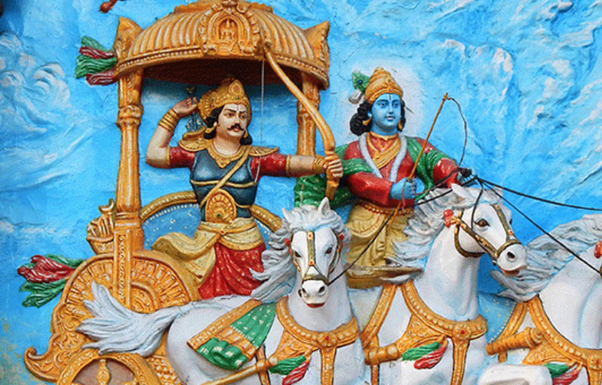 The war they were fighting is really the daily war we all go through.

And understanding the hero of life has the tools of calmness and gentleness.

Or, as Gandalf says in “Lord of the Rings”:

“I’m Looking for someone to share in an Adventure”.