Are You There Judy Blume, It's Me James 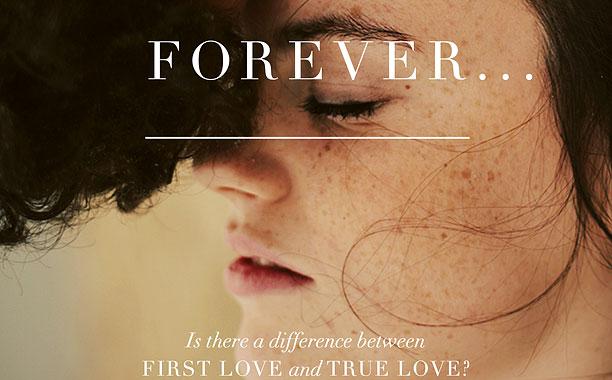 When I was ten I read all of her young adult books (82 million books sold), “Tales of a Fourth Grade Nothing,” “Blubber,” etc.

She wrote a book, “Are You There God, It’s Me Margaret” where a somewhat lonely girl talks with God to figure out all the changes puberty and childhood brings to all of us.

And then yesterday I SPOKE TO JUDY BLUME (BAM! Massive name drop).

It’s so Blah to say “10 things I learned from..” when it comes to her. I learned how to be a human being.

But when I spoke to her yesterday I was surprised at her humility and the wisdom that kept pouring out. She has a very sweet voice and she laughs a lot.

So…three things I learned while talking to her. That I think everyone can benefit from. Artists and entrepreneurs and friends.

The reason why she can sell 82 million books is she knows the most important things in life and just says it.

A) NORMAL WILL KILL YOU

She got married at 19. Had two kids. And was constnatly sick.

“When I was a kid I constantly had all of these stories in my head,” she said, “but then I got trapped on this ‘normal’ path – the marriage, the suburbs, the kids, and I let the stories stop.

“So I started getting sick all the time. These weird illnesses that the doctors couldn’t figure out.

“I started writing. The stories just started to flow. All of my books. And I didn’t get sick again.”

Norhing wrong with suburbs and kids.

But every day, I feel she is telling me, you have to unlock your creativity.

If you don’t let it flow, it will be trapped inside, it will mutate, it will kill you.

People discover their lives through the words of their friends. Everyone needs someone to turn to. To touch in some way.

We learn about our bodies, about morality, about better ways to live life, not from the supernatural but from the natural – from our friends.

In her books, as young kids figure out their insecurities, their sexuality, their fears of change, they turn to their friends.

“The most important thing in life,” she told me, “more important than anything else by far, is friendship.”

It was almost like she was telling me my own story right now.

I’m so grateful for the friendships I have right this second. Without them, I’m afraid I would be dead.

Every day I try to build those up and improve them. To water them and nourish them and love them. It’s a matter of life and death.

Today I’m going to do something to got the people who love me and who I love.

And tomorrow. And the next day.

C) BE THE ONE PEOPLE TURN TO

She didn’t know what her novels would be about. What their themes would be.

“I just wrote”. But when she was done, she was the one that 80 million kids turned to.

It’s because she showed how she solved her confusions. She gave us permission to be afraid.

To be confused. To want to understand our bodies and our relationships and our friends and loves and what was right and wrong and beautiful and fun in it all.

People often say a lie: “solve other people’s problems and you will be successful.”

This is never true. Never. Show us how you solved your problems. Even if you never solved them you still show how you tried. You can give us permission to be confused just like you were.

Don’t stand on a pedestal.

Be under the sheets with me, where I have a flashlight and I’m reading what you have to say long after I should’ve gone to sleep.

Don’t lecture me. Show me.

Don’t give me rules. Give me permission.

Don’t be aloof and far away. Be my friend.

After 40 years of reading you, I don’t think this tiny “thank you” is enough. Now that I’ve talked to you I feel like I can just drop the mic. BOOM!

Listen to my interview with Judy Blume here.