The Best Comedian of All Time…

I used to watch comedy. And I had a totally different list.

Now I’ve been doing standup for almost three years. Now I see so many more of the subtleties.

The man is a demon. The nuances in every moment of his performances are so immense I can’t even absorb it all. 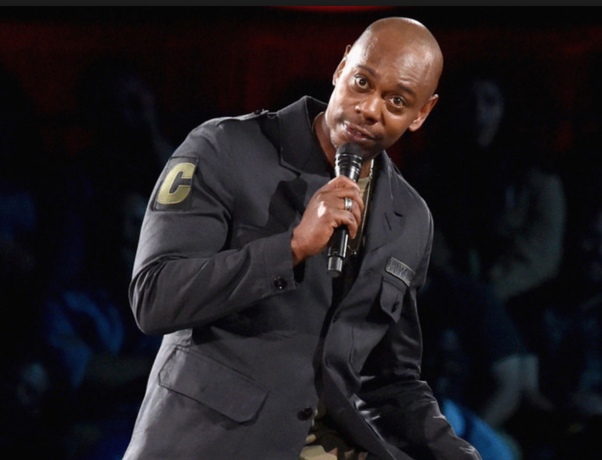 I know. I know. It’s inexcusable now what he’s done.

He takes every single topic ever, finds the weird and anger in it, twists it into an absurdist story, acts it out with voices and finally punches and punches it again.

He is a must-watch for the artistry. It’s horrible that it can no longer be taken out of context. 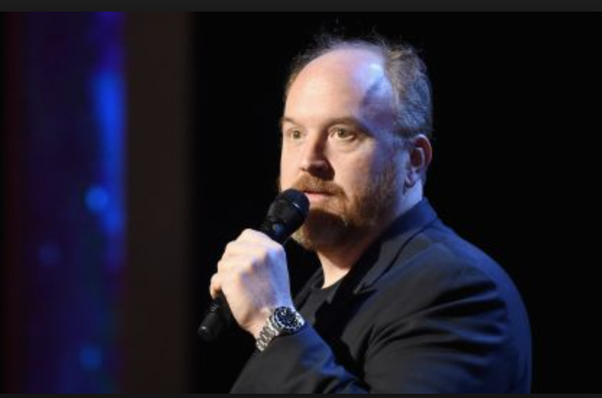 Those two are my favorites. But I have many runner-ups.

He tells the funniest six minute joke ever. We once did an entire podcast breaking down every line of that joke.

Before I give a talk I often listen to his standup. He has a fast, smart energy that gives me confidence in my talks.

She does the best classic setup-punchlines.

His pace is so slow it’s like he’s trying to work out his material right there with the audience. It makes his performances endearing and you want to laugh with him.

He might be the best ever. I might have to change this list tomorrow and put him at the top. I only put him here because there’s no way I can ever do what he does. But the last eight minutes (“Kanye rant”) of his last special is the best comedy ever.

He refuses to be liked. And yet…he’s likable. He insults the audience. He brags. He’s arrogant. And then he has a punchline to wrap it all up.

And for the people too “stupid” to get it, he explains it. Letting himself tell the same joke twice and it’s even funnier.

It’s because she’s trying to explain her reality and it just never quits come across. And thats the punchline.