The Best "Place" I've Ever Been…

Almost three years ago I threw out all of my belongings, stopped renting an apartment and lived only in AirBnBs.

I moved every few days. I lived out of a carry on bag. I had fewer than 15 belongings, and if I ever bought anything new, I would throw out or give away one of the items in my bag.

People thought it was the coolest thing. Mostly guys – guys would come up to me and say, “I always wanted to do what you are doing but I can’t because of the mortgage, the kids, etc.” 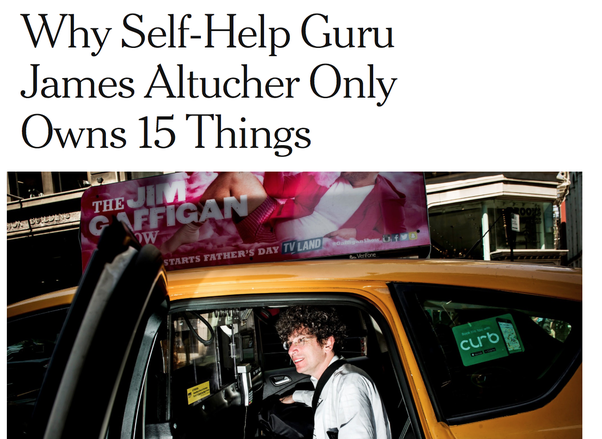 (The New York Times covered the story. I got non-stop calls from the most famous TV producers after this article came out.)

But here’s the truth: I did the whole thing not because I’m a minimalist but because I was running from my life. My life had some trauma and I gave up trying to handle it.

The thought of taking care of myself and my possessions and rent and an electric bill, etc. was too much for me.

I gave up. I gave everything away except 1–2 outfits and a kindle, computer, phone.

I missed them. But they were gone.

A few months ago I saw a building that I fell in love with. It was one of the oldest apartment buildings in NYC.

Dozens of famous artists, writers, musicians, dancers, comedians had lived there. It had a courtyard that I felt like I could just sit there for a million years and feel relaxed. 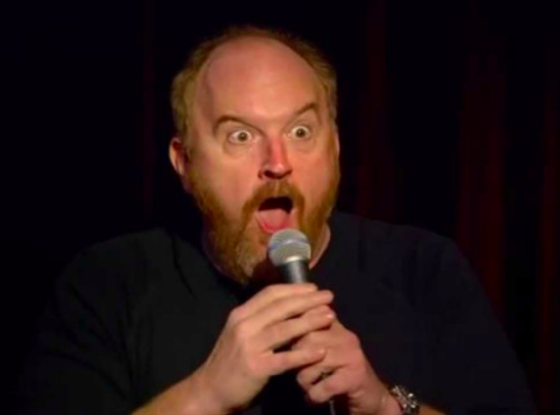 (Louis CK even has a great joke about living here). 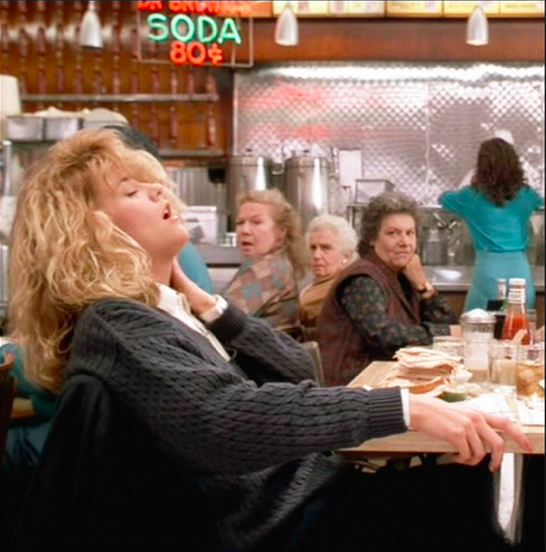 It had been a long time since I really felt relaxed.

I called a real estate agent. He said, “I can find you better.”

He wanted to show me other apartment buildings. I said, “You can show me all you want. I am only saying ‘yes’ to the apartment that’s available in this one building.” 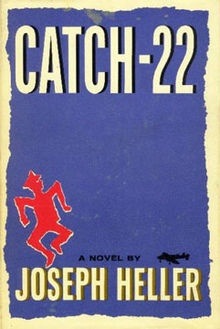 (Joseph Heller wrote “Catch-22”, one of my favorite novels, in the apartment down the hall from mine).

But he negotiated and got me a discount. “See!” he said. “You should listen to me.” But I was mad he risked me getting a “no!”

I am 50 and I had never rented or furnished an apartment by myself before. When I was younger I lived in the Chelsea Hotel.

I loved it but now it is only the second best place I have ever been. 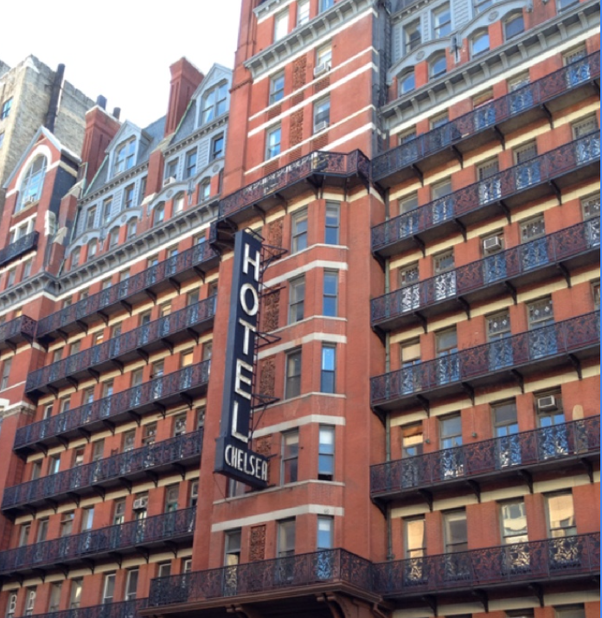 Then I was married and moved in with whomever I was marrying and they would furnish.

For awhile I lived right next to the river and in the middle of nature. That’s probably the third best place I’ve ever been.

Because I have never had a credit card, I have no credit history. So nobody wanted to rent to me. I had to pay a year up front plus two months security deposit.

“You’re making a mistake,” the real estate agent said to me, “You can get twice the size in a much better, modern building.” 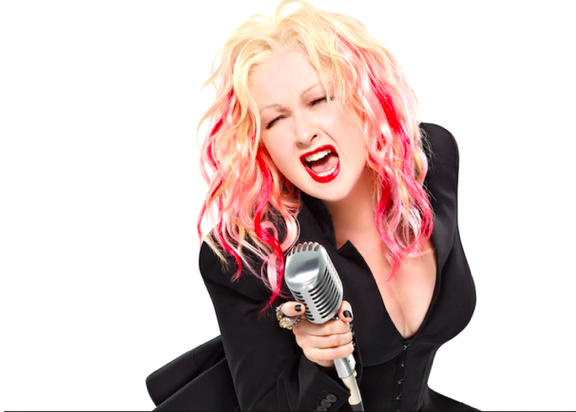 Finally the board said, “Yes.” YES!

I had no furniture at all. So I bought an air bed and just moved in so I could stay there.

It was me, an airbed, and several completely empty rooms. I felt weird living in my own place. But I also felt at home for the first time in decades.

It was MY home.

I felt a wave of stability hit me. It almost shook me. It felt good.

The afternoon I got the key and went into the empty apartment I felt so grateful. So blessed. I told the building manager, “I moved to NYC 24 years ago with nothing and lived on the floor of a studio with a roommate. Now I live in my own place.” I was like a 50-year-old child.

I felt anxious. Because every time I had treated myself to something nice, it had ended in me being broke. Maybe it will this time as well.

I spoke to my therapist about this. She said, “If not now, then when?”

I didn’t believe that being in a place should have the power to make me happy. I thought that not being attached to a location was freeing.

That first day, in that apartment, was the best place I have ever been. 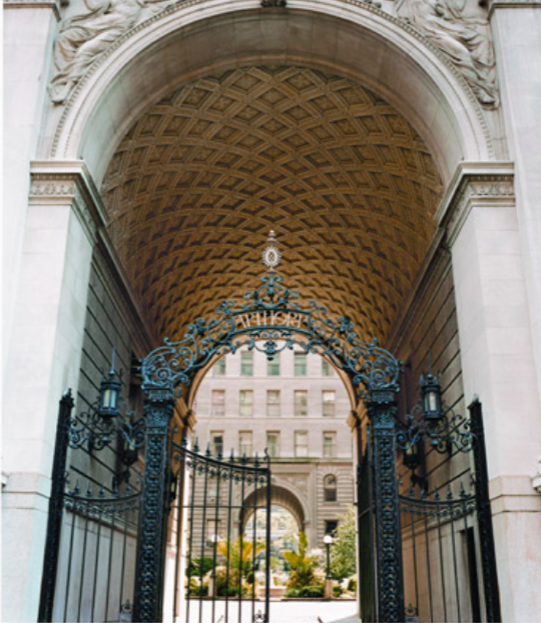