The Best Way To Start Writing A Book 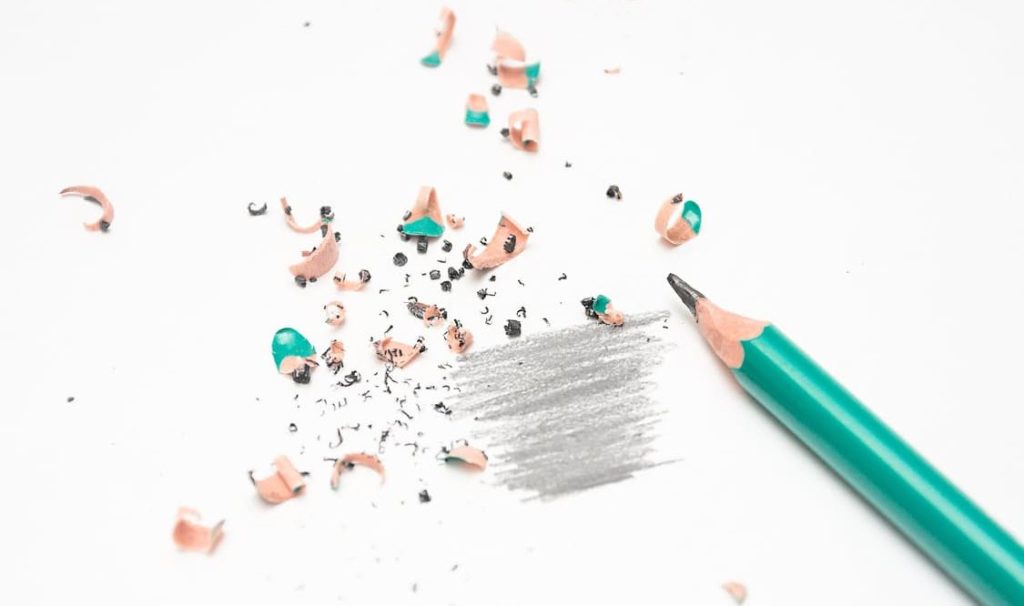 I get asked this every day so here is my answer as to how I do it after 18+ books.

I have a problem. I asked my 15 year old daughter what she’s learning in school.

She told me that in math she’s learning about how to find the “volume of a cone”.

How will I do it? Do I need a refresher course?

She told me she has a special project. She has to write about what she’s learned from all the homework they did this year.

“So…” I said, “you have homework now ABOUT your homework.”

“Well, what about Science? What are you learning there?”

“We’re learning about acids and bases.”

“That’s good. Stay away from acids because you can burn yourself.”

She said, “Well actually you can burn yourself from bases also.”

I did not know that.

My problem is that I’ve learned a lot in life. I’ve learned about how to deal with people, how to have ideas, how to be creative, how to be healthy, how to sell, how to negotiate, how to know who is good for me to be around and what sort of people I should avoid.

And, even given that I know these things, it’s still hard for me to live a steadily improving life.

Life is difficult, it’s really hard to survive every day. It’s hard to make decisions. We constantly have harder problems as we age.

So the problem is: my 15 year old is learning NONE of that.

No kid will ever need to learn how to find the volume of a cone for the rest of their lives.

No kid will ever need to know what a base is unless the are the one kid out of 100,000 that becomes a nuclear chemist.

That’s my problem: how to educate kids better. [Yes, this will get to book].

I just told the beginnings of a story of why I think this is important. I can flesh out this story a bit more:

– Incomes for young people ages 18–35 have been going down for the past 25 years.

– Most jobs created are part-time jobs or jobs for companies of less than ten people.

– Student loan debt is higher than ever at almost $2 TRILLION dollars that our kids have to pay back.

– Income inequality at the workplace is higher than ever.

And so on. Lots of problems combined with the fact that kids are learning the wrong things and successful people eventually learn the right things.

So I just told a story and I mixed in some hard truths about that story.

Here are the things people need to learn at a young age in order to be successful:

And on and on. Each skill more difficult to learn than the last.

As I was learning each of the things on my list, I experienced much pain and horror.

For instance, I used to eat horribly. So I would get heavier, I’d get more and more sick, and I wouldn’t have energy for the next day.

I had to solve these problems along the way towards health. Is it about food? About sleep or exercise? How much? And so on.

I had to learn all of these things through experience.

The same with negotiation. I sold a product and maybe I underpriced myself. Or maybe I made a bad deal and got screwed over later.

I had problems. Nobody comes down from the sky and knows the answer to these things.

And finally it all clicked together and I made a little something of my life but I’m still constantly improving.

What does this have to do with writing a book?

I will tell you because this is the key to writing a book:

A) HAVE A PROBLEM

If it’s a non-fiction book, then either you have a problem or some historical figure has a problem.

Somebody WANTS something, and explains why they want it and why it’s important.

The “want” is high stakes. The higher the better.

His uncle wouldn’t let him. Then stormtroopers killed his uncle and Obi-Wan Kenobi told him he needed to learn the Force to save the Princess.

He had some big problems and he got the first steps on how to solve the,.

By the way, your list needs to be unique. The way you make your list unique is that it includes stories about yourself.

I just made you a little list about education above.

Luke Skywalker’s list might look like: find a pilot, avoid getting caught by stormtroopers, protect R2D2, learn more about the Force, shut down the force field on the Death Star, save the Princess, destroy the Death Star.

Note that his problems got more and more difficult.

As a person (character) goes from reluctant amateur to hero, his or her problems get more and more difficult.

And in each chapter, there is a story that works the same way as the book: the character has a problem, has some ways to solve it, solves it, moves forward.

C) PROBLEMS GET SOLVED BY THE END. MAYBE.

Or…mostly. I was going to say “learn something” by the end. And that’s true. But learning is not a requirement. Solving lots of problems are.

Start with all of that.

Every day write down 1000 awful words about it.

Just the worst words you can think of. Write down nonsense if it helps. But every day write 1000 nonsense words.

Because every first draft is horrible. 100% of them. Sometimes people publish their first drafts. One out of 1000 of those are ok.

But it’s also ok to rewrite ten or twenty times. I’d say on average I’ve rewritten my books 10 or 20 times each.

But I write 1000 words a day. I write 1000 horrible, crappy words. And then I rewrite. And I write more. And I have more problems.

Because it’s hard to sit there and write a book. Really really hard. Someone should write a book how hard it is.

And that’s how you write a book. Good luck, my friend.