The 5 Biggest Assumptions I've Made About Business 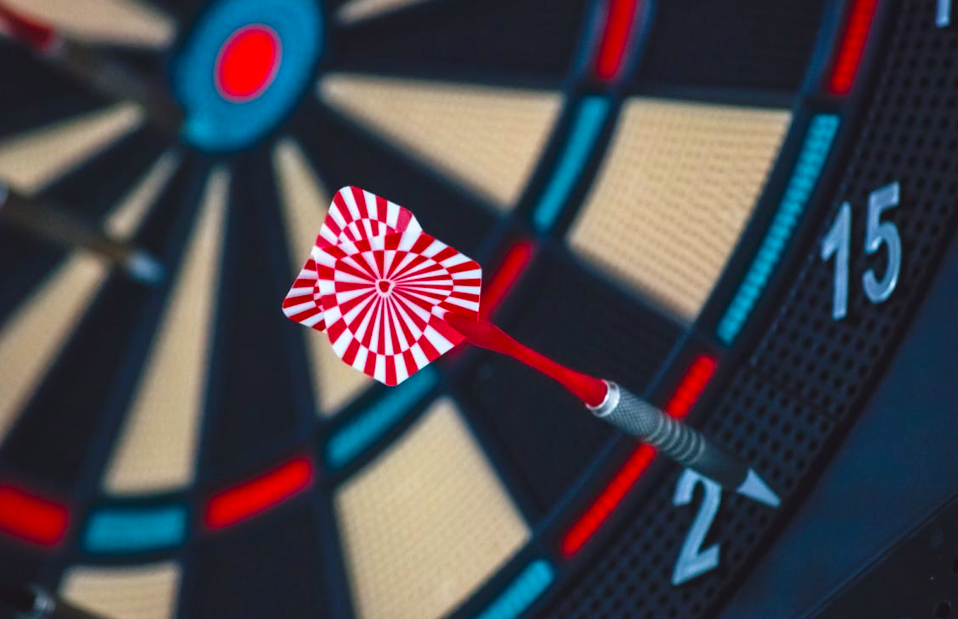 After starting about 20 businesses and being invested in about 30 more at this moment, I’ve probably seen most of what you can see.

I’ve been on the boards of billion revenue companies and tiny startups. I’ve written about hundreds of companies.

And you know what: I’m sick of it. I am sick and tired of the whole thing. The biggest assumption I ever made in business is that most people are telling me the truth.

Most people have no idea what truth is. I’m tired of it all.

That said, entrepreneurship and OWNERSHIP are the best ways to make money in today’s world.

That’s their right. But it’s no good. You should try to make 100% of the value you create.

So avoid these top assumptions that most entrepreneurs mistakenly make.

Entrepreneurs don’t take risk. They do the opposite.

When I started my very first business I was so afraid of taking a risk that I refused to leave my full-time job for 18 months until I was sure we’d have the customers and income for me to support my family and employees (11 employees by the time I went to my own business full time).

When I started a hedge fund business I didn’t open up the doors until I had enough money raised to support myself and I had a strategy that I had tested with my own money for at least a year.

The best businesses I started, I started when I had customers, secured some initial income, and whatever else it took to reduce risk.

The myth that entrepreneurs take risk is wrong.

The risk is the salaried employee in an economy with shrinking corporations, more outsourcing, more automation, who get their stable paycheck and every month risk being fired.

A friend of mine told me recently that his company (a major media company) offered him a buyout that was a year’s salary. He was debating whether to take it.

“Take it!” I told him. “Then you have a full year to plan your next step, which should be enough”.

I’ve seen so many people not take a buyout and then get fired (with no buyout) in less than six months.

There’s the myth that failure makes you a better entrepreneur.

Life is a sentence of failures, punctuated only by the briefest of successes.

We only have a few years on this planet. If you spend some of that time with bad people, doing useless things, and not creating value from it, then that feels so bad it hurts.

It’s true that failure is a decent way to learn from mistakes.

When you play chess and you lose a game, you can study with a coach to see what moves you made were bad and how you could have improved.

And since you remember the pain of failure much more than the glory of success, this is a powerful way to learn.

But the key is not to fail. The key is to realize something is going to not work out very quickly, learn what you can, and then move on.

The worst times of my life was when what could have been a one month failure, or a six month failure, stretched into years and years of wasted life and regret.

[ RELATED: The 100 Rules For Being An Entrepreneur ]

I’ve heard this BS over and over again from people who know nothing about business: “focus focus focus”.

Holy ****. If business was about focus then almost every business we know about would have failed in it’s first or second year.

They also make this little device in my kitchen that says, “I’m sorry. I’m not connected to the Internet,” every time I say the word “Alex”.

And is Jeff Bezos focused on Amazon? Is one of the worlds greatest entrepreneurs focused on the company he is CEO of?

I don’t know: he also owns The Washington Post and he owns another me-too rocketship company to send tourists into space. And probably a dozen other companies.

Well, is he an anecdote?

Richard Branson started out “focused” on a music magazine. Now he owns an airline that also owns 300 other businesses. Did he know anything about airlines? Nothing.

Warren Buffett’s Berkshire Hathaway owns close to 100 companies ranging from a chocolate company to Fruit-of-the-Loom underwear to a brick company (Acme Bricks) to the Buffalo News to dozens and dozens of other companies.

If he wanted Berkshire Hathaway to stay focused in the 1960s he would be out of business. They made shirts. Their mills are abandoned now.

Well…what about Google? Don’t they make 99% of their revenues from advertising?

Yeah – but they also are a car company. They are making self-driving cars. They also just put $200 million into Lyft. They also make glasses. They also own satellite bandwidth. And an operating system they made for your phone is now the biggest operating system in the world – bigger than Microsoft Windows.

Google is specifically trying to get un-focused so they can continue to grow and dominate.

What about small entrepreneurs?

When I was running my first small business, a web services agency, every day we’d figure out what additional services we could offer. We expanded our offerings almost every week.

This allowed us to charge more to our customers, and also to get new customers. We also looked at new things we can do – we debated starting everything from an iced tea company to a record label.

And when it was too hard to diversify our services any more we knew we had only one choice – sell the company before our competitors caught up to us.

MYTH: 9 OUT OF 10 BUSINESSES FAIL THE FIRST YEAR

This is just simply wrong. There’s this myth that starting a business is very risky simply because most businesses fail.

There’s two ways to look at this: the first is…how many people incorporate a business and still have that business running a year later.

Let’s take a look at a chart:

Most businesses are still around even after 3 years.

And this chart doesn’t really tell the story.

Many of the businesses no longer exist because they were either sold or because the founder made enough money or executed some other exit strategy (went to work for one of their clients, merged with a competitor, liquidated, made enough money, etc).

There are many reasons a business might end that are not related to failure. One time I had a business that was doing just fine, we were profitable, we had customers, etc. But we weren’t growing and I wanted to put more time into ventures I had that were growing. So we shut down the business. We didn’t “fail”. We were profitable and doing well when we ended it.

It’s true that a lot of venture funded companies fail. But that’s because venture capitalists are usually horrible investors and have no clue what they are doing.

The average company starts with a product or service that they can sell immediately and become profitable. These companies survive and usually do well.

THE ROLE OF PSYCHOLOGY

Many entrepreneurs focus on their product or service and how they can market it and deliver value to customers.

The other 50% is the sheer amount of time you have to spend talking with your partners about the psychology of dealing with shareholders, employees, customers, board members, regulators, and on and on.

With every business I’ve ever been involved in, at least 50% of the time or more I spend talking about people rather than talking about the product. Maybe this is a bad thing and why I’m not running a trillion dollar company but I find this to be true of most small businesses.

One time I was on the board of a small but growing company in the social media space.

The CEO / founder was a very smart guy who had developed a great product.

But we didn’t have enough customers and his burn rate (his expenses were too high).

I called him after we got the quarterly board report. “You only have six months of cash in the bank,” I told him.

“Yeah,” he said, “We’ll raise money in four months and that will keep us going.”

“You don’t understand,” I said, “You’re already out of business. It’s too late.”

And if investors smell that you only have a month of expenses left they will not invest OR they will try to destroy you and all the prior investors.

I had to spend all my time convincing the other board members to then strategize how to convince the CEO to hire a bank and start selling the company.

He refused for a long time so we kept trying to figure out the psychology of how to deal with this.

Finally he sold the company when we were three hours away from missing payroll six months later. And even then, one of the board members didn’t like the deal and I had to be on the phone all night with him and his lawyer convincing him this was his only hope.

The CEO walked away with six million dollars in the bank. You’re welcome.

My brother in law and I were in the middle of selling our first company.

It was so stressful we couldn’t take it. Where were the lawyer’s docs? They promised them five weeks ago!

What was going to happen? Would we sell, would we go out of business, did we waste too much time focusing on the sale instead of getting customers.

We went a block away to a gun firing range. We took lessons in firing rifles.

We spent an hour shooting at a target. While we were shooting I forgot about everything: lawyers, acquisitions, the customers that wanted to meet me to discuss this or that.

It was just my friend, partner, and brother in law and I shooting guns at a practice range, not knowing at all what we were doing. Just wanting to have fun.

If you can’t make it fun, it’s not worth doing.