Altucher’s Book Club: How to Live to the Age of 200 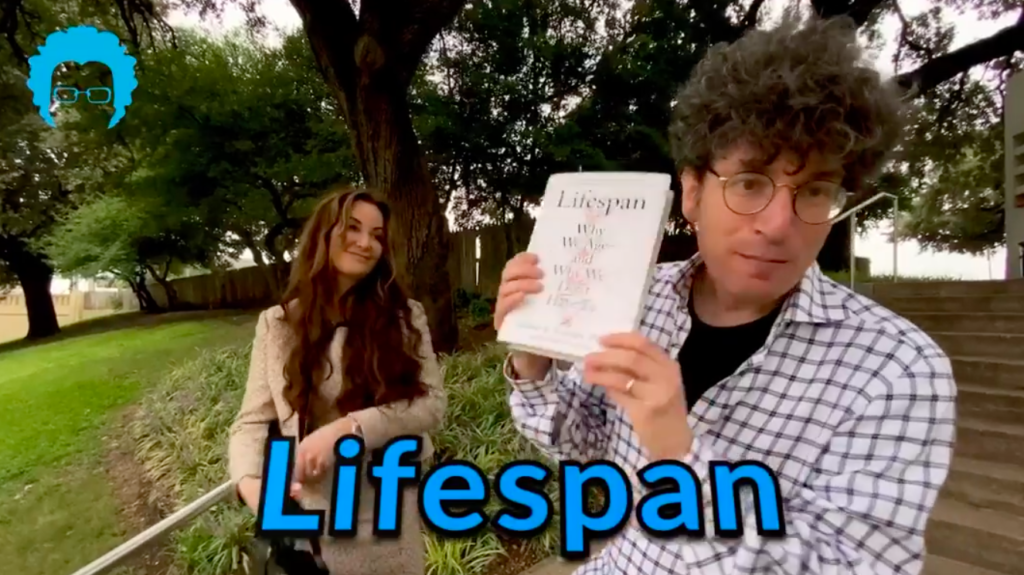 When you land in Dallas, they hand out conspiracy theories at the airport.

On the Uber from the airport, the Uber driver told us, “JFK switched his route at the last minute so THEY called ahead to see if anyone was around to shoot the president.”

Really? Lee Harvey Oswald just happened to pick up the phone and say, “I’ll do it!”

Weird also that if you Google “The Grassy Knoll” in Dallas, there are actually 298 reviews on Google Maps. Who reviews a bunch of weeds?

Outside my hotel room I saw the X that marked the spot JFK was shot. I walked over there to find out more.

There was a guy who had maps, diagrams, videos. He explained the #truth to me.

“Three shooters, none of them were Oswald, and the FBI was using the mafia to get the job done. Lee Harvey Oswald was having lunch at the time. He didn’t do it.”<

All of this is to say: if you want to live longer, don’t be president of the United States

BUT DO read this week’s book club recommendation.

In this video, I describe exactly what parts of the book I am now personally using.

I don’t care if I live to be 200. But I do care that I have quality of life. Life should be fun, if at all possible. 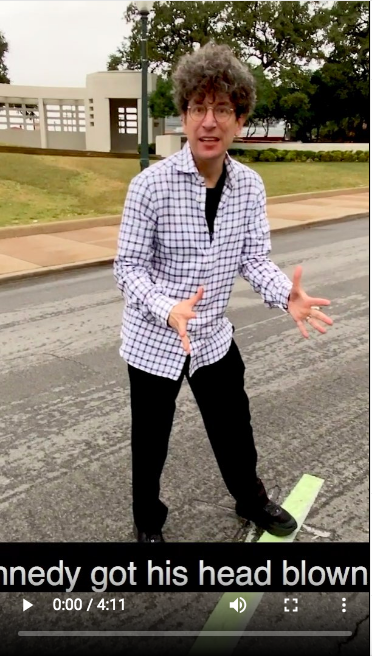