PROCRASTINATION OVERDRIVE: 23 THINGS I THOUGHT ABOUT THIS MORNING INSTEAD OF MEETING MY BOOK DEADLINE 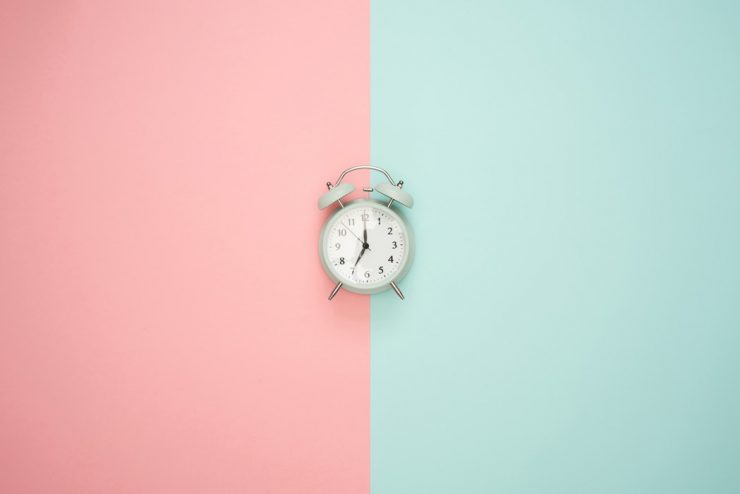 I woke up this morning at 4am and couldn’t get back to sleep.

I have a book deadline right now. “Think Like a Billionaire”. I should be working on that.

I will never be a billionaire. I know this because of the very specific things I learned from the many billionaires I’ve spoken to while researching this book.

In part, it’s because I procrastinate. I’m ok with that.

Like, since 4am this morning, I’ve been wondering about these items, roughly in this order:

This is why I need to pay attention to what Scott Adams, creator of the top syndicated cartoon Dibert, once told me:

“Once you believe that all people are inherently irrational, your life gets a lot better.”