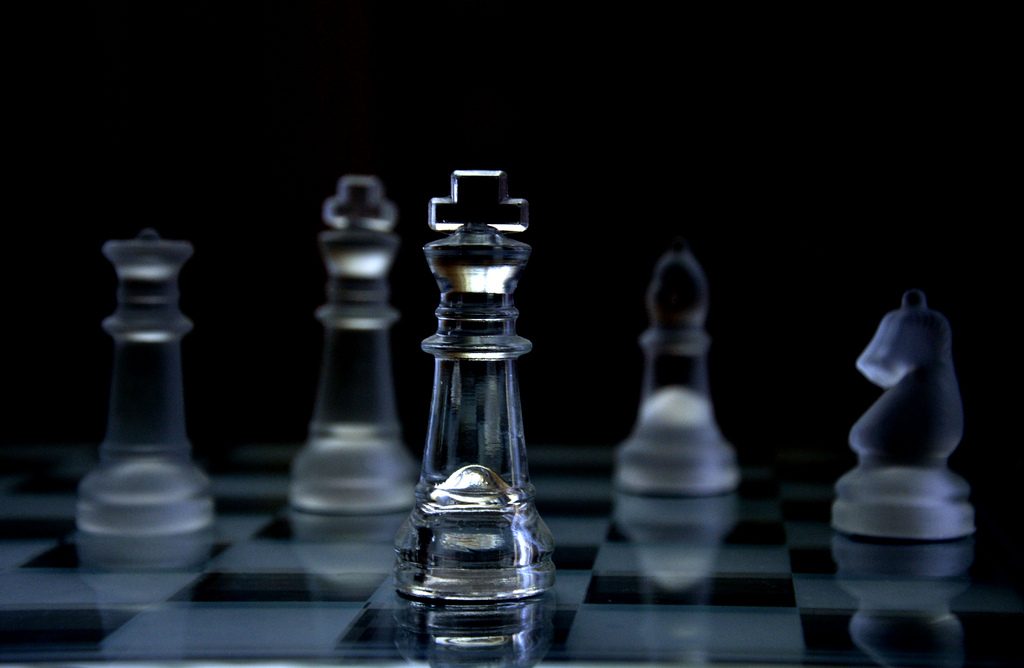 I had to throw a coconut in the street at midnight on the corner of Greenwich and Lispenard. I was told to smash it.

I threw it and it bounced and it laughed at me. What the heck do I do now? A car came by and I was ashamed.

I ran into the street and picked up the coconut again. I threw it again. This time it smashed into a million pieces. A MILLION!

I blamed my co-workers earlier that day because if they did their job right, my job would’ve been easier.

I blamed my boss because he would often yell at me irrationally. I always let authority figures yell at me since I was a kid.

I was afraid of everyone who could make decisions over my life.

I blamed my parents for not helping me when I desperately needed it. I hung up on them and my dad died before I spoke to him again.

I blamed my college for not teaching me what I needed to know to survive in the “real world”. I paid for every cent of my college. Why didn’t they show me what would happen?

I blamed the government for crashing the financial system twice.

I blamed every ex because even after we broke up I’d sit around thinking of all the reasons to be angry at them. Why didn’t they see they were wrong?

Never try to find someone else’s “WHY” is what I learned.

My ex-girlfriend was beaten as a kid. My ex-friend was spat on by bullies. My boss was only worried about what his boss would think.

Their whys won’t help me.

An astrologer told me to throw a coconut in the middle of the road at midnight to change my luck.

I listened to her. Why not?

I went out in search of a coconut and I ran into some friends along the way and we played chess (JP, at chess, said, “there must be a woman involved” when I told him about coconuts and he was right but so what?) and then I continued my hunt for a coconut.

I threw that coconut into the middle of the road in Tribeca. Threw it! It smashed into a million of pieces.

My luck did change. Oh yes it did. It worked!

But it took 19 years. And I went broke again. And I lost at least three houses. And I got divorced. Twice. And I cried a lot.

People say, “Don’t listen to him. Look at what a fuckup he is.”

And many old friends left and new ones started and then newer ones.

I still don’t understand why. What did I do? Why did money leave me? Why did she? Why did they? Why doesn’t he return my emails? Why did she hate me so much?

And I wrote a book. Then 20 more. And I started a podcast. And I finally figured out the key to investing in a business (invest when someone smarter than me is also investing).

And it was hard not to resent. To wonder… why would he/she/they do that to me? It was their fault! Their fucking fault!

I pursued the things that I loved even though I sucked at first (and maybe now) and they made no money at all. Zero money. At first.

Every time. Every single time I sucked. And those were the only things that ever made me money. Every time.

And I cried when the one left me and then stole from me and then slandered me. But then I moved on. And then moved on some more. And cried some more.

And I was upset when I was no good at first. But I loved it! And I was smart! Why am I no good!?

And I threw everything away because I couldn’t deal with things and I wanted to start fresh. But I missed everything. I missed the photos of my parents. I missed the life I left but it was already gone.

There was a big line of people to see her. Everyone spoke Spanish.

And it was so quiet in the street while I waited for her while the sun kept peeking at me suspiciously until it fell. Why are you so suspicious, sun?

Men playing dominos. The clouds threatening to spill on us but it was just a threat and they left me alone.

And she said, you must throw a coconut in the street and smash it. Smash your bad luck. Smash your past.

Your luck will change. And it did.

I don’t know where they are, the people who hated me. What shores they drifted to. They didn’t smash with that coconut. They stayed inside me for a very long time.

Else it’s one more day closer to death. One more day where I wasted it blaming the past and fearing the future and not living today. Dead at 25. But buried at 75.

I threw a coconut in the street 19 years ago to change my luck.

And, fuck yeah! It changed my luck!