The Ultimate Cheat Sheet To Writing Your First Book 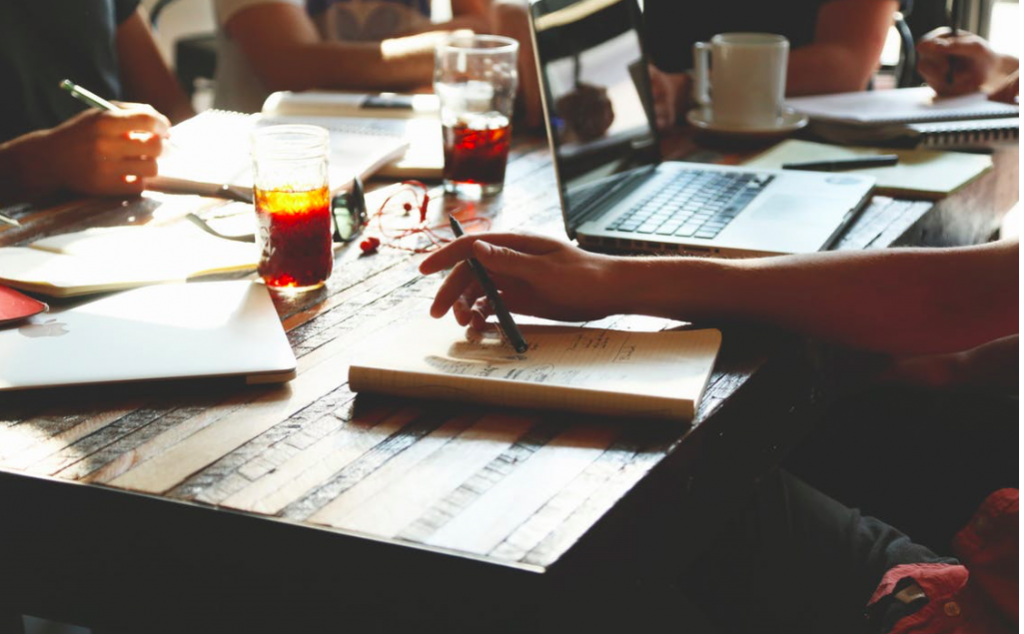 My first four books were so bad, so arrogant, PUKE!

And then I wrote and published 18 books. The first six were bad. Maybe more. Maybe first eight.

Life had been a straight line for me: lived in same house for 12 years. Went to good college. Went to graduate school.

My therapist doesn’t agree with me: but I think my parents loved me.

My one bad thing: I didn’t fit in with any group. And I hated myself. But not honest enough to admit it.

I tried to write a novel about someone who fit in, who was the type of person I wanted to be.

Then my life changed.

I started work at HBO and came up with an idea called “3am” which involved me interviewing people at 3 in the morning.

I started to see a scarier side of life. I started to meet people who were beyond hope, beyond help.

One person raped and abused so badly she would never be able to fit into normal “day” society.

Another boy so racked with Tourettes and bipolar and no family he was young and homeless and addict and out of the system.

Another girl ruined by her pimp, forced to stand at the busstop all night long that was the only stop for prisoners being released from Ryker’s Island prison.

I watched and did nothing while her pimp punched her to the ground after she (maybe only 16 years old) tried to talk to me.

Undercover police were everywhere but did nothing.

One common thing I learned at three in the morning: everyone lied to survive. Truth is a luxury we day-people take for granted.

All I could do was listen. And write about them.

And then I lost a lot of money and got scared I couldn’t feed my kids. And then I lost my father. And a home. And, to some extent, my children. My family.

And I lost again and again. Only one day I finally asked, “why?

Life became very sad for me. Which is why I still rank high if you search, “I Want to Die” on Google.

I saw people die on the verge of success. Because stress will kill you. And life is short. And they had killed their present in the hope for a future that never came.

I was becoming one of those people. I was sick. I was degenerate. I was desperate. I hid.

I wrote some books about finance. I was glad to get it out of my way – “I wrote a book!” but they weren’t yet real books – books that I viewed as works of art. Things I wanted to say.

Then I got honest. I simply told the truth.

If the truth is a luxury then give it to people because it will stand out. Give them all of your luxuries.

Replace “Christ” with “Art” in Phillipians: “I have given up all lies, discarded them as garbage, so I could finally achieve Art,

Eventually I wrote a book, “Choose Yourself!” that is now getting close to one million copies sold.

It made me happy to write that book. Everything I write now, I try to ask myself, “Is this true?” And truth has finally set me free (cliche but it works).

So I wrote more like it. And I wrote a children’s book. And one small novella. And five more books.

This is the first year since 2003 I am not writing at least one book. I have 18 books written. Altogether almost two million copies sold.

This year I’ve been focusing on another obsessive interest of mine, which is comedy. Comedy is pain converted into art. Is sadness converted into laughter.

Next year I’ll write a book.

I said, “books are the new business card” and I’ve now seen other people say this.

But let them. Everyone has a story to tell. Trust me on this.

At the very least, you have one or two readers: write a story your great-great grandchildren are going to want to read.

Why deny them your wonderful story?

So write. Find the darkness inside you. Find where you reached for love and either succeeded or failed.

Tell your great-great grandchildren that story. You have that book inside of you. And everyone should write one.

And that book could be a love story, a business story, a how-to, a book about trivia, or a horror novel.

But if it’s about the 99.999% of the world that’s dark, and you find that one rare strain of love, then it will be a good book.

So ignore most book writing advice. A lot of people give difficult advice to follow. If I had followed any of that advice it would not have worked for me.

Don’t even follow my advice. It’s just what I did.

But write a book. And then write two.

Write at least a page.

Don’t know what to write? Write a list of ten bad ideas. Write about everything you value more than your work. Write one thing about each person you love.

Write the ten worst things that have happened in your life.

You MUST practice writing every day. Even if it’s garbage.

Pick the worst thing in your life.

Start at the worst moment of the worst thing. (e.g. “And then I was caught!” or… “And then I figured out the right way to kill myself.”)

The worst thing in your life, this year, this month. Today.

They say, “My wife left me.” Or, “Work has gotten more stressful”. Or, “I’m unhappy with my friends.”

The body is connected to your story. Writing heals the body.

The “worst thing” is the clogged artery of your soul.

4) WRITE POORLY. YOU HAVE PERMISSION.

Don’t worry about flow. Anytime you are stuck here’s what you do: Write three dots. (‘….”) hit the paragraph return, and start with something new.

For non-fiction books, write down as many chapter titles as possible. Don’t worry if they have anything to do with the subject. This is your outline.

Your book has no subject anyway. Nobody cares. Even the best readers only remember 1-2% of a book.

Finish with an impactful story.

People remember the beginning, the end, and make one chapter in the middle in that order. Make those three points painful.

Even if it’s a book about botany or space aliens or a children’s book.

The arc of the here in one line:

hero gets call to action, is in pain so is forced to take that all, goes on a journey, is incompetent at first, then meets more and more people who will help him, is at mercy of the antagonist once or twice (more intensely the second time) around 2/3 or 3/4 of the way in, and then must make his way back, new and improved.

And that’s the plot of Star Wars, the Bible, The Lord of the Rings, Harry Potter, the Wizard of Oz, The Great Gatsby, The Firm, On the Road, and 50 Shades of Grey and any great textbook.

The arc of the hero is a fractal. It occurs in a book. In a chapter. In a paragraph. In a tweet.

Don’t even open up your mouth if you aren’t about to say the arc of the hero in a sentence.

For any plot: find something intensely dark and sad and find the one vein of love in it.

Write 30 separate articles. Write about 30 things nobody has ever said. See “worst thing” above.

Staple them together. That’s your first draft. Rewrite at least ten times.

I’ve written 100% of my books that way and altogether that equals almost 2 million copies sold.

Because it’s fun. Because you still have many more things to say.

Because I love you and want to learn more about you.