The Real Cost of the College Admissions Scandal 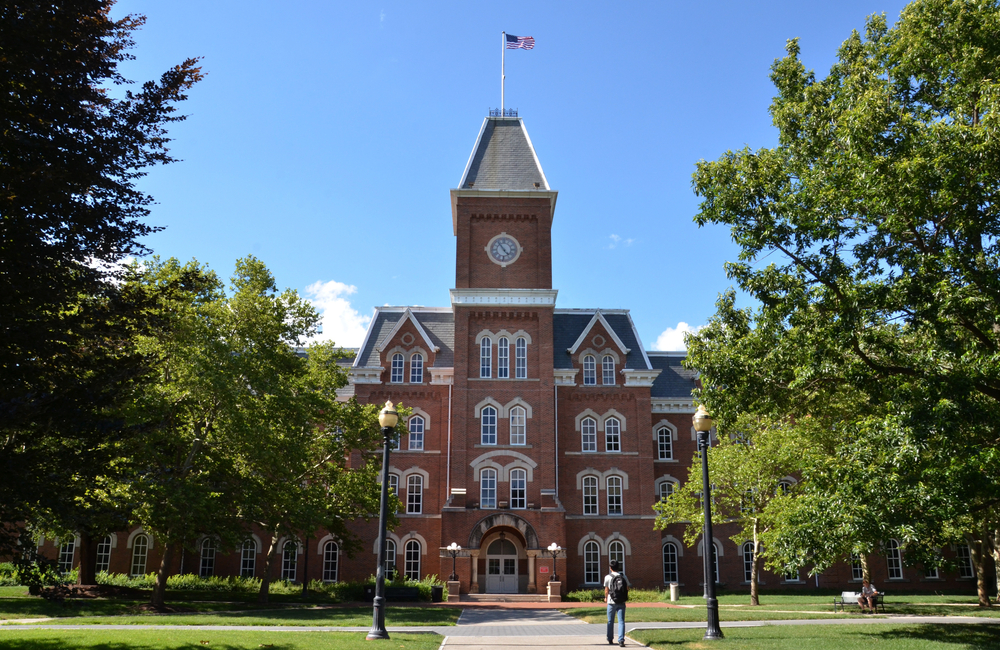 What’s the real cost of the college admissions scandal? The death of the nation.

I’m not a doom and gloom guy. In fact, I’m so optimistic that because of “pessimism bias” many people think I’m stupid.

I always think the economy is going to go up in the long run, for instance. I think any climate issues will go away or be solved. I eat GMOs like they are popcorn.

I can’t wait for the Alzheimer’s vaccine I’m going to take right after my first space tourism adventure.

I read books like “Factfulness” by Hans Rosling and “Enlightenment Now” by Steven Pinker just to keep getting confirmation that all my optimism is SMART. I’m SMART, damnit.

But… The beginning of the end:

Successful famous people are using money to buy their kids into college.

When second or third tier kids (i.e. less qualified) get high SAT scores and get into tier one colleges, what happens?

It’s not just about, “Get those rich people!” There’s a deeper societal impact that is scary.

The real first tier students (i.e. qualified but honest) have too much pressure on them to get high SAT scores and they can no longer get into the first tier colleges.

The first tier kids get into second or third tier colleges, and so on.

Because demand becomes artificially high and (with the best of intentions) student loans are backed by the government, tuitions go up. Why wouldn’t they? That’s Economics 101.

Unqualified but dishonest kids will marry other kids at their college and have rich, famous kids, passing on their mediocre genes.

And the real first tier kids will go to sub-par schools and get into higher debt.

Their potential will be funneled into debt payments rather than creating innovation.

Their kids will be held down by that debt and will end up in third tier or fourth tier schools as this trend continues.

This will reduce their networking opportunities.

What is the result?

This is not a rich vs poor thing. I want the first tier kids to get RICH beyond belief. I want them to cure cancer and make $100 for every person they cure.

I want them to create stem cell meats and get $1 for every hydroponic steak sold.

But they won’t. They will be HR manager at Procter & Gamble and their kids will be janitors with community college degrees.

Nothing wrong with that.

But when there is income inequality like this, people get angry without understanding the reason.

This is what creates the extremes at each side of a relatively centrist country.

With one side insisting on income redistribution (a form of fascism) and the other side leaning towards fascism.

Obviously that was just the tip of the iceberg. My guess is there are thousands of parents or more sweating it out this morning.

We will never find all of them.

And the system will create more quiet techniques for cheating and the brave, rich, and deceitful among us will find more clever ways to get their kids advantages.

The real first tier future entrepreneurs will struggle for the scraps of success they would have been due in an honest system.

Think of every great empire from Rome to the United Kingdom that ultimately disintegrated into its excesses after massive income inequality.

Now… I couldn’t call myself an optimist if I didn’t have a solution:

Some of these sound harsh.

But I see kids staying up until 2 in the morning studying for rigged SATs to compete with kids who have these illegal advantages.

I don’t care if their competitors are smarter than them or come from rich families. I care that they cheat.

And cheating makes anxiety levels of all other teenagers go up, causing mental and physical health challenges later in life, not to mention the income inequality mentioned above.

I’m a pessimist. But this is how we save the world.