Is College Still Worth It? (Wherein Hasan Minaj Calls Me Out) 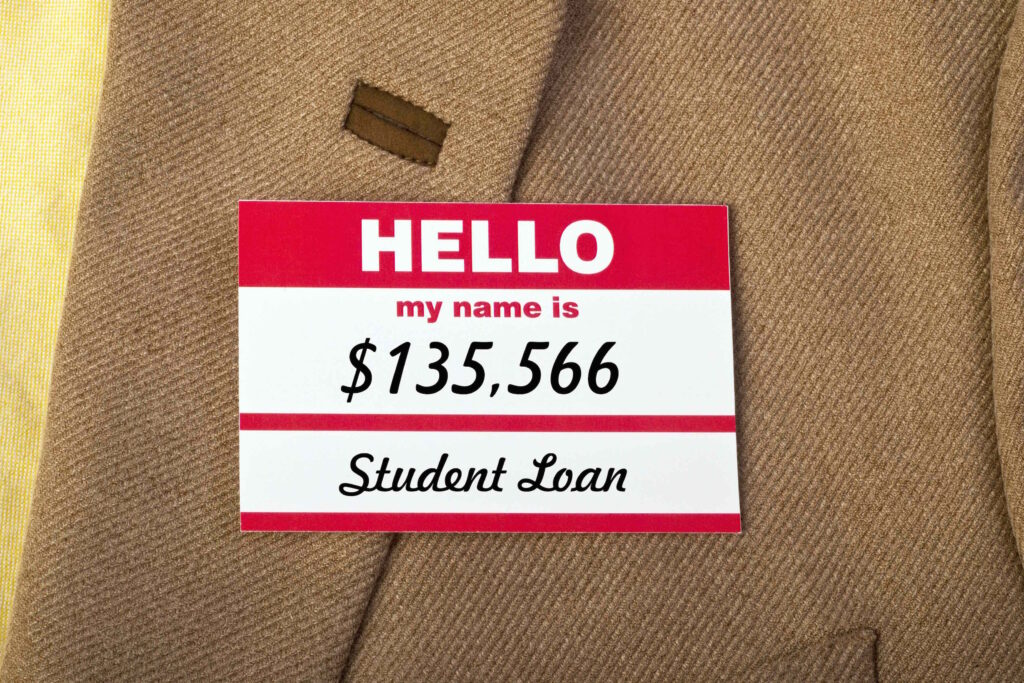 Hasan Minaj called me an a**hole on “Patriot Act” last night. Here’s the video. Start around 4:00 to see ME. But the entire show is worth watching. I’m a big fan of the show and I like the simple format. 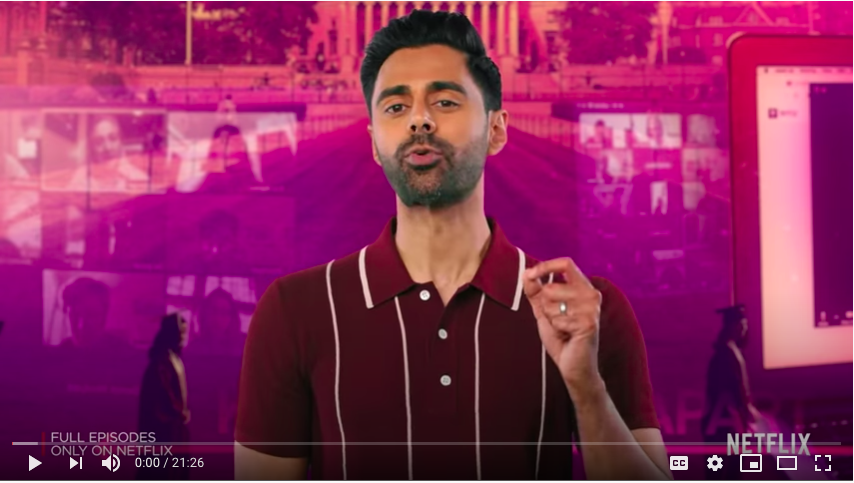 This episode was about whether college is worth it. I think by the end of the show, he agrees with me.

College is, of course, not worth it. It wasn’t worth it when I first wrote about this in 2005 in my column in The Financial Times. And every year since, but particularly now, it’s become even more worthless.

A) Tuition has gone up higher than inflation EVERY YEAR since 1977.

It used to be kids would graduate college and then have opportunities to become innovators, inventors, etc. The U.S. always gets its innovations from the young and hungry. Now, this generation is doomed to working shit jobs and making TikTok videos.

C) Georgetown University once called me out in a study about salaries for grads vs. non-grads. They quoted my articles on this and said I was wrong.

First, Georgetown “University” is a bit biased on this issue.

Secondly, their data was based on people who went to college 30–40 years ago. It was a different world then.

Third, companies ranging from Google to Ernst & Young no longer look at degrees in the hiring process.

Lastly, their study was scientifically flawed. No control group. The only real way to do this study is to take people who were accepted to all the same colleges as the group that was analyzed… BUT decided not to go to college. Otherwise, there’s no control for demographics.

Lesson: if you are biased when doing a scientific study, make sure you follow the rules of the Statistics 101 textbook that you teach at your school.

D) Why are colleges raising tuition? To pay for the increased costs of administration.

For instance, the president of Quinnipiac College (where?) makes $3 million. That’s a pretty hefty salary.

E) Student loan debt is the one debt (including credit card debt, mortgage debt, IRS debt, etc.) that doesn’t go away in a bankruptcy.

So, in other words: Let’s loan to the youngest, riskiest group we possibly can… up to a quarter of a $1 million — even though they have zero collateral… and THEN let’s seize all their wages if they can’t pay it back.

I ask these not to show that people are stupid. I couldn’t answer two of them AS I WAS WRITING THEM.

The point is: We learn these throughout high school and college. And in 100% of the talks I give, when I ask the first question, nobody ever gets within 200 years of the right answer.

People only learn when they love a subject. I didn’t start learning any of the skills for the careers I succeeded in (or failed in) until AFTER college.

Even lawyers learn on the job. They are taught for the bar exam, but they learn the skills needed while on the job. I know this because I occasionally give talks at law firms about the latest nuances in law (I’m not a lawyer).

G) Kids say, “In college you learn to socialize.”

Also, college was the last time in my life I was friends with people my own age. Now, maybe 5% of people I know are the same age as me.

Do not spend four years wasting time learning theory when you can be doing. They are not the same.

I) College is one of the biggest causes of income inequality.

Only the top 1% can afford college. But even if you borrow the whole thing, there are enough extra costs, plus the debt burden, so that only the top 1/3 of society can go to college.

Andrew Yang addressed this on the Joe Rogan podcast.

Income inequality is not about how one person gets paid more than another. It’s about how entire generations create richer/poorer versions of the haves/have-nots

Colleges sent everyone home last March and did not refund money or even dorm rent money (except in one or two cases where they were sued and decided not to fight it).

The problem is: People go to colleges that are “accredited” under the assumption this will help them get a job good enough to pay down their debt.

As a side note, Scott Young, author of “Ultralearning” and a guest on my podcast, once completed MIT’s four-year computer science degree in less than a year using their online courses.

He completed every assignment, took the tests, etc.

Someone on Reddit said, “But he didn’t get the degree.” And an employer, correctly, responded, “I’d hire him over someone who took the degree because of his initiative.”

The pandemic has even further underlined the reasons not to go to college. If your choice is to learn online for $75,000 a year or online for $2,000 a year from better teachers, then the choice is now obvious.

Take online courses and learn skills. And if you have skills, CREATE an online course. It’s a very lucrative business to be in.

Finally, there are many important real-world skills that are simply not taught in college. Most investing courses are too theoretical and are useless in real life.

Many computer science courses are not useful. I majored in computer science. It was the only subject I got good grades in, but once I was working in the “real world,” I was so ill-prepared I had to take two months of remedial classes in order to be the worst person at my job.

People say, “This is easy for you to say — you went to college.”

I have five kids. One is about to graduate but he went to school in another country where it was much cheaper and it took three years.

One is not going. One dropped out (better to actually ACT than study acting. She takes classes on the side that are better and 1/50 the price). One is taking a gap year and one MIGHT start next year but we’ll see with these lockdowns (I am against her going).

Final story: I got an email in 2011 from a student at [prestigious Ivy League school] saying he would put me in a wheat thresher and saying some other things.

I reported him to campus police since colleges are CHAZ-style autonomous regions and have their own police force.

The head of security at the school said, “Oh yeah, we know about this guy. He threatened a librarian. But listen, he’s about to graduate. Do you really want to report him?”

I never heard from them again.

I looked the student up recently and I think he works now at PBS.