CRYPTO WILL SAVE THE WORLD 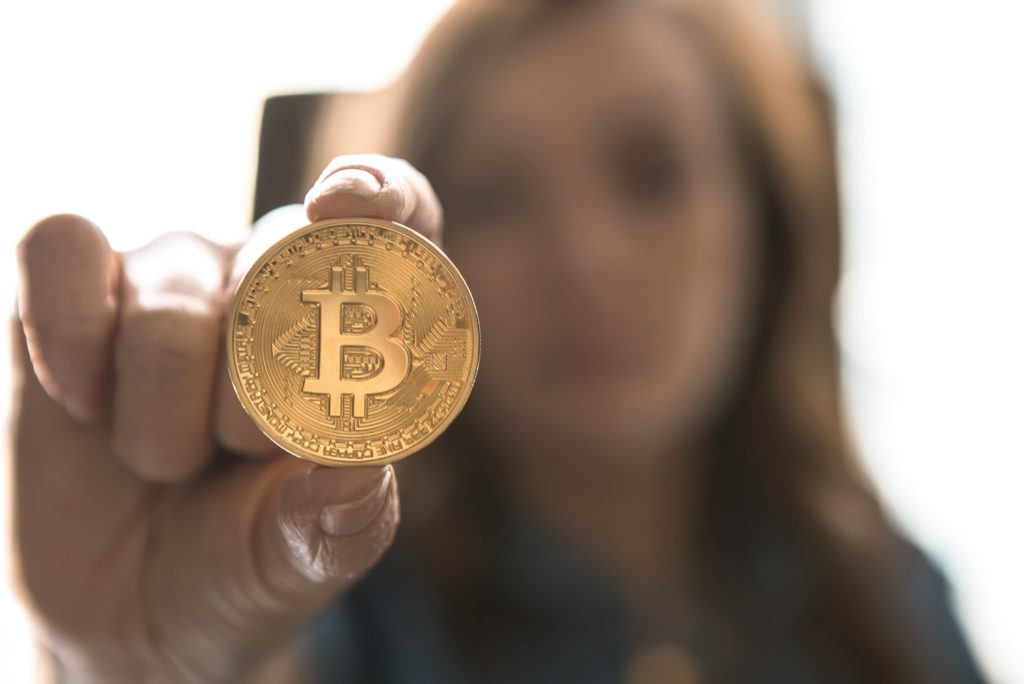 B) Bitcoin is the new gold:

(Q) But what is backing Bitcoin? Gold is REAL.

(Q) What if the government hates bitcoin?

Doesn’t matter, bitcoin is already a worldwide resource owned in every country. $200 billion worth.

And, by the way, my extensive networks in the Intelligence community of the US govt show MASSIVE interest in bitcoin to get cash overseas undetected. One of the biggest owners of bitcoin is Uncle Sam.

(Q) What about all of these hacks stealing bitcoin?

The exchanges we’ve recommended bitcoin for have never been hacked. Plus, the NYSE, MSFT, and SBUX are building their own exchange (which will be unhackable and backed by their insurance) and Fidelity is as well.

(Q) Will companies use bitcoin?

Every Fortune 500 company from Walmart to FedEx to JP Morgan to Goldman Sachs are already using bitcoin and/or blockchain in one form or other.

(Q) But still, what is BACKING bitcoin? The dollar has the faith of the US govt.

(Q) Why did bitcoin fall?

Like any financial innovation, there is a boom and bust.

Prior examples of booms and busts in financial innovation:

Bitcoin will bounce back and be higher than ever. There’s never been an asset that had this much money invested that went to zero.

I predicted on CNBC that 95% of alt-coins were scams.

Since then, 80%+ of all coins have gone to zero with more to come. I was the ONLY one predicting this.

NONE of the coins we follow have been scams. We do the research.

(Q) Where is bitcoin going?

Why? EVOLUTION IS AN UNSTOPPABLE FORCE AND HAS WORKED IN EVERY INDUSTRY.

There is 15 trillion worth of fiat money in the world. There is 150 billion dollars worth of bitcoin.

ALL FIAT MONEY WILL BE REPLACED BY BITCOIN.

SO, MY PREDICTION IS:

A) Yes, BITCOIN IS THE HEDGE AGAINST GLOBAL ECONOMIC COLLAPSE AND WILL SAVE THE WORLD.

B) The world and the US is awash in too much debt and by 2021 the next collapse will happen.

And finally, my good friend, billionaire Roy Niederhoffer (we both worked for the same hedge fund, he’s been on my podcast, lives next door to me) has so much faith in bitcoin he just put up his house for sale in bitcoin: Check it out here.