Death of a Middleman 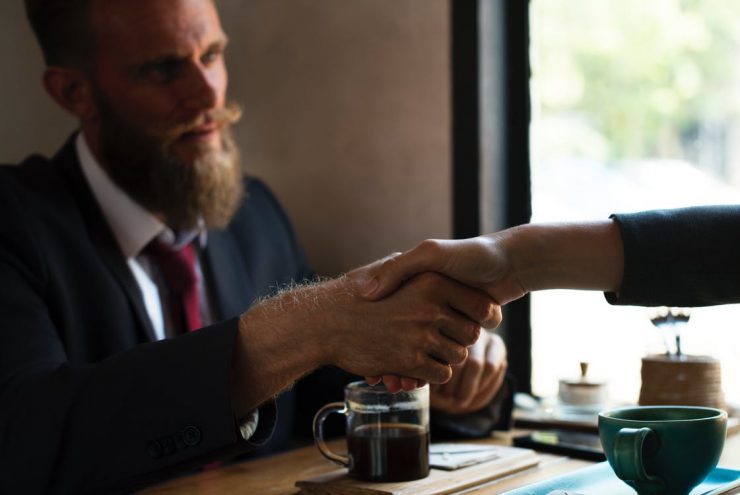 My friend asked, do you know a good agent?

Then I fired him…

I told my friend why.

Here’s what my middleman did:

After I had given him 4 layups in a row (I got the book deal, he made the contract and took his 15% cut), I gave him one book proposal where I didn’t have a deal all ready for him.

This time I needed his help finding a publisher. I needed him to do his job.

We got rejected by 10 publishers. Deservedly, I might add.

One editor, in particular, was perfect for the project. I had researched all of her books and I knew I fit right in. I had done my homework and I was impressed by this editor (and I still love you HH).

I called my agent, Dan, and I asked him, why did this editor reject the book? We are perfect for her!

I said to him, I ran a business for many years and was rejected all the time. But you only get information from failure when you find out why. Take her to lunch and ask her why she rejected us.

But then he must have thought about it because he called me ten minutes later and started yelling at me:

“IF YOU EVER TELL ME HOW TO DO MY JOB AGAIN, I WILL FIRE YOU AS A CLIENT!”

I got scared. When someone yells at me I am like a deer in headlights. We got off the phone.

I called the editor myself and explained why my book fit right in with her other authors.

She gave me her notes on the book “It feels like you read Wikipedia and wrote a book proposal”.

I rewrote the proposal and sent it back to her. She bought the book idea straight from me ($60,000 advance) I wrote and published the book through her and her major publishing company.

I never wrote to the agent again, even thought he wrote me many emails afterwards (“why aren’t you responding to me?”)

I ran into the agent in a bookstore many years later. He was with his wife and kids. (Awkward!)

I said hi and walked away. He came up to me when I was on line at the bookstore cafe and said, you know, you never wrote me back. That was very unprofessional.

No, seriously. That was the most unprofessional thing I had ever seen.

The middleman doesn’t deserve an explanation.

The middleman can be an agent, a teacher, a mentor, a boss, a company, a parent, a standardized test, a whoever.

Every day there is a new middleman trying to put their hands on your private parts and squeeze until you give them their imaginary cut on your art, on your soul, on your hard work.

I bought my coffee and sat down and read some books. I kind of was shaking because I don’t like awkward confrontations.

I can’t even remember the agent’s last name despite years of working together so I can’t google him and tell you what he has done since then. Maybe nothing.

To me, that middleman is dead. I am still alive.