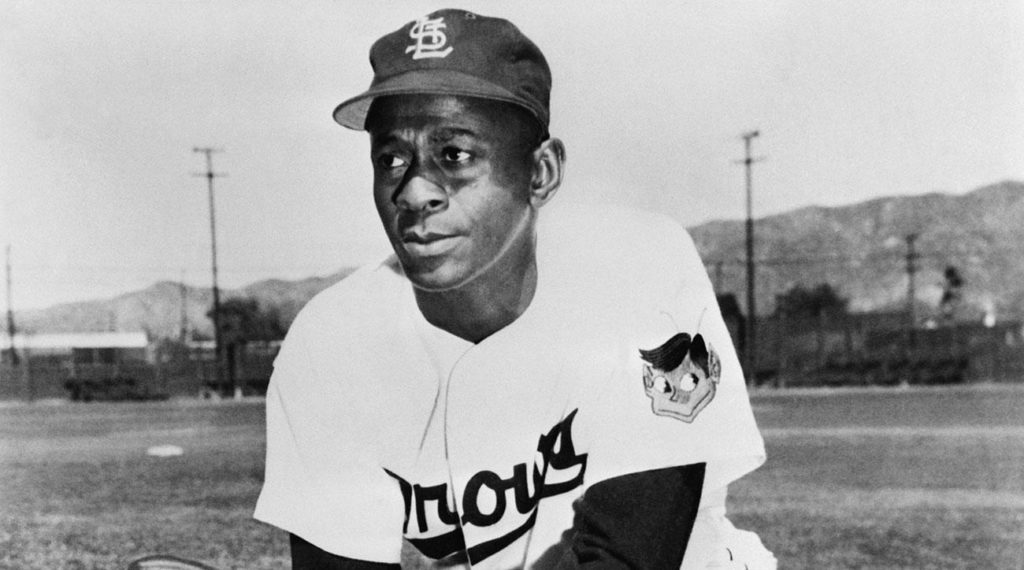 Nobody would ever pick me for the baseball team. And when I played, I batted last and played left field.

So I hated baseball. But Jackie Robinson, whose 100th birthday would be today, is a hero to me. The first person to go into the Major Leagues after a career in the American Negro League.

But for me, Satchel Paige, the next (but older and possibly better) player to make into the Major Leagues, is my hero.

Robinson had to put up with that first initial pain and harassment. Not being able to stay in the same hotels as his teammates.

Being kicked out of restaurants. Booed constantly.

His greatest achievement is that he played great baseball despite all of the extra suffering he was going through compared with his teammates.

He helped his team win the World Series. He was the National League MVP. He was rookie of the year. In 1949 he led the League in hits. In 1952 he was the stolen base champion.

Nobody could deny that he was one of the greatest.

Joe DiMaggio, perhaps the greatest hitter ever, said Satchel Paige was the most difficult pitcher he ever faced.

I won’t get into all of the awards. All of the politics behind who became the first African American who played in the majors. Who got pulled out of the American Negro League first and why.

Both are heroes. Both left the world expected of them and joined a horrible but amazing world letting them play the game they loved at the highest levels.

To be truly great, you have to leave your comfortable world and step into a world filled with chaos and terror and opportunity.

Both dominated the game. Both became universally respected.

But… I love Satchel Paige’s wisdom. He went through it all and came out the other side.

Any one of these quotes can define the way one lives life:

The only way to improve at anything is to focus on process and not outcome.

Outcome is where average people focus. Process is where the greats live.

And I can’t stand baseball.

But Satchel Paige is one of my heroes.