Don't Put Your Life On Hold 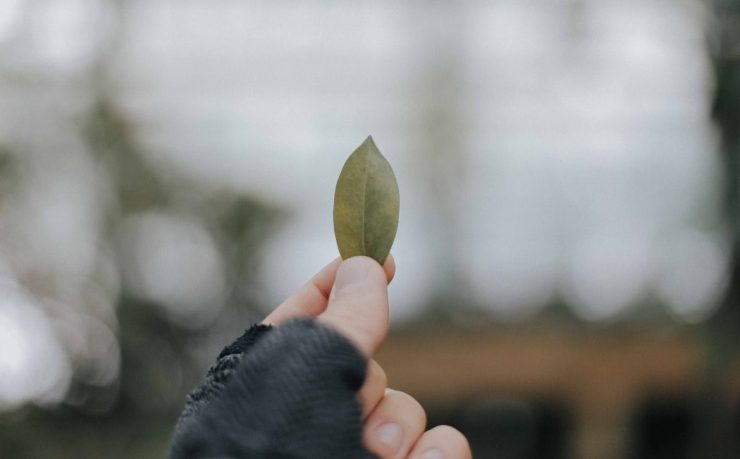 I thought I had to put my life on hold until I wrote and published a novel. Then I can finally take the job I wanted.

First I need to be something special, I thought. Mistakenly.

I turned down three great jobs. I was more and more miserable. I wrote four novels. Nobody would publish them.

Another time I thought I had to put my life on hold until I sold a business. Then I could “relax” and “get in shape.”

Eventually, instead of publishing a novel, I took the job I had turned down two years earlier and my life changed forever.

I had put my life on hold for two years.

Another time, instead of first selling the business…actually, I DID put my life on hold then. Unfortunately, the real world is not only filled with positive examples.

But I do know this: if I put my life on hold, then they win. They will destroy me.

There is always a gap (small or large) between where we are and where we would like to be.

The gap is filled with excuses. You don’t have to stop the excuses. It’s hard to do that. Just notice them. Say, “it’s ok. These are just excuses. Eventually I won’t have them.”

Forgive yourself before you choose yourself.

The people who are sitting in your heart right now. Weighing it down. Killing you. With their judgments about what is “right.”

But really in every case there is ultimately only one person. And I see him. In the mirror.