I Doubted Everything In My Life… 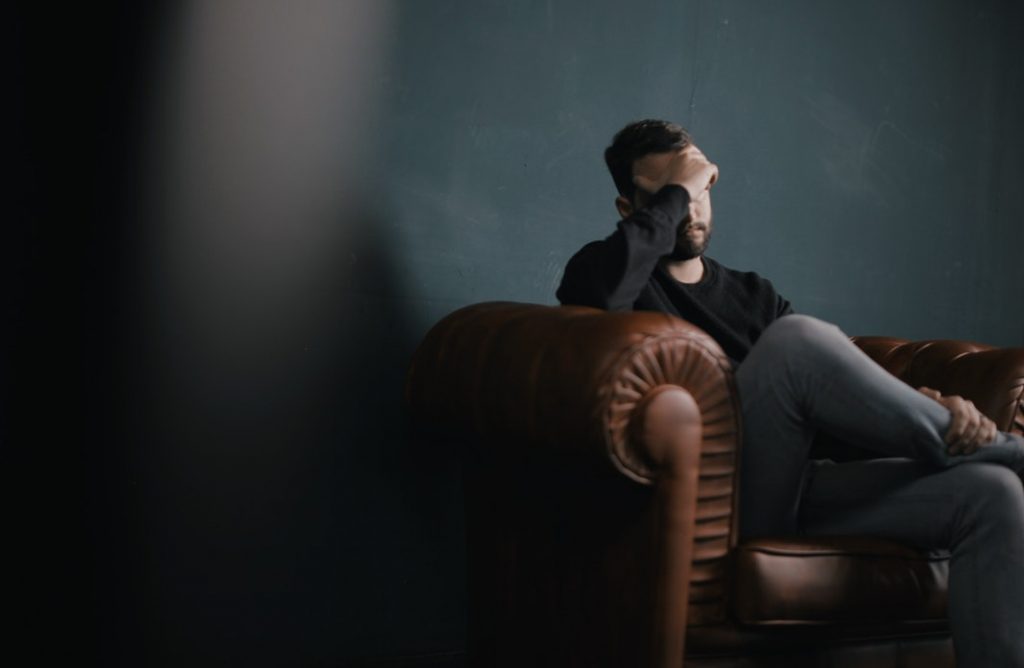 Someone wrote on Quora:

“I want to benefit all of humanity as much as possible. But how can I get over all the doubts I have?”

You’re going to totally fail. Your doubts are completely correct.

You’re an adult with a grand and admirable ambition.

You want to benefit humanity. I admire that.

My waitress just poured me a cup of coffee. She benefited humanity just now.

We are lucky, you and I, that we can want enough that we are also able to doubt enough.

“Want” is the older brother of “doubt.”

First we want, then we doubt that we can get what we want.

So I will tell you what I do.

I wanted to start a company. I had an idea in the 1990s. That every company would eventually need a website. A million companies or more would need one. I would help all of them.

So I learned how to build a web page. Then a website…

Then I found one customer. It was hard. I had to convince him why he needed me.

I had to convince him I could do it even though I had never done it before.

Then I had to do it!

I had a full time job. And I couldn’t tell the people at my full time job what I was doing. So I had to sneak around. And I had to work late at night.

I found more and more people who were willing to let me do their websites. I was doubting myself every day. I’d wake up at night, “What if I found no new customers?”

I was scared to death every day.

That doubt would make me write down a list the next day. “Ideas of the day.” More customers, more websites, what special things can I put on the websites that would convince them to let me do it.

I wanted to be to unique that they would think to themselves all day long, “What would James do?”

Because if I wasn’t the one convincing them they had a problem then chances are someone smarter than me had been in the door before me.

I couldn’t allow that.

And some people didn’t like the websites I did for them. So they “fired” me and my company. And I had to explain to my new employees that so-and-so didn’t like us. That the Wu-Tang Clan or HBO was unhappy. Or whoever.

I went to meetings in LA, in London, in Paris, in wherever. To try to get more customers. I traveled all over the world trying to convince people to like me and let me help them do something I really believed in that I wanted to charge for.

18 months after doing this I finally quit my job.

I was scared. My boss, Bruce, told me, “At HBO everyone returns your phone calls. When you leave here, nobody will return them.”

He was right. It became a lot harder to get customers. Except now I was full time.

Which was good. But also bad. Now I had to make sure I had customers or else my baby on the way wouldn’t have food.

I could give up on food for awhile. But not a baby.

And my employees had to have food also. I had to get them food.

Then we got an offer by someone who wanted to buy the company. “I don’t know a hamburger from a website,” he told me, “but websites are hot.”

But I doubted he wanted to buy the company. In the six months it took to negotiate and close the deal I was scared every day. I lost 30 pounds.

Then we sold the company. And then I helped buy five more companies. Suddenly I had 1000 employees working for me.

I was scared every day I didn’t know what to do. I doubted myself. I wasn’t a very good boss.

To conquer the doubt I built up in the tiniest of increments. Even though I doubted the big picture, I chopped it down to tiny pieces that I knew I could fit into the puzzle to build the big picture.

But it was hard. Every time it was hard I built it into smaller and smaller pieces. Until finally I could do it.

Doubt gave me the energy to list what I needed to do. To dream big but to break into tiny small pieces.

Doubt got me out of bed every morning.

Doubt got me scared to make sure I took care of customers, employees, family, myself – usually in that order.

Doubt turned me into a schemer – how can I juggle job, family, relationships, customers – and still do a good job at everything I was doing.

Because my motto then, as it is now, is “Over promise and over deliver.”

If you don’t over promise and over deliver, then your doubts will be replaced by loneliness.

Because someone else is over promising and over delivering. And everyone you loved (customers, employees, friends, family) have moved over to the person who let his or her doubt fuel his ambitions better than yours did.

And then I left that job. I was too stressed. I doubted myself too much. I couldn’t juggle it all.

And I was right to do so. I lost all my money. I lost my home. I lost my family. I remember never sleeping. Crying on a swing-set in back of a school at 4 in the morning, wondering what i would do next. Doubting that I should be alive.

The doubt beat me. I built everything I wanted and achieved freedom for five generations. But lost it all.

Then I made it again. All of that doubt was for nothing

Except also all the doubt led me to right now, where the waitress, who I love like a daughter-sister-lover, just poured me another cup of coffee as I write this. “You need to eat, James,” she said.