How Dylan Stole The Nobel Prize And You Can Too 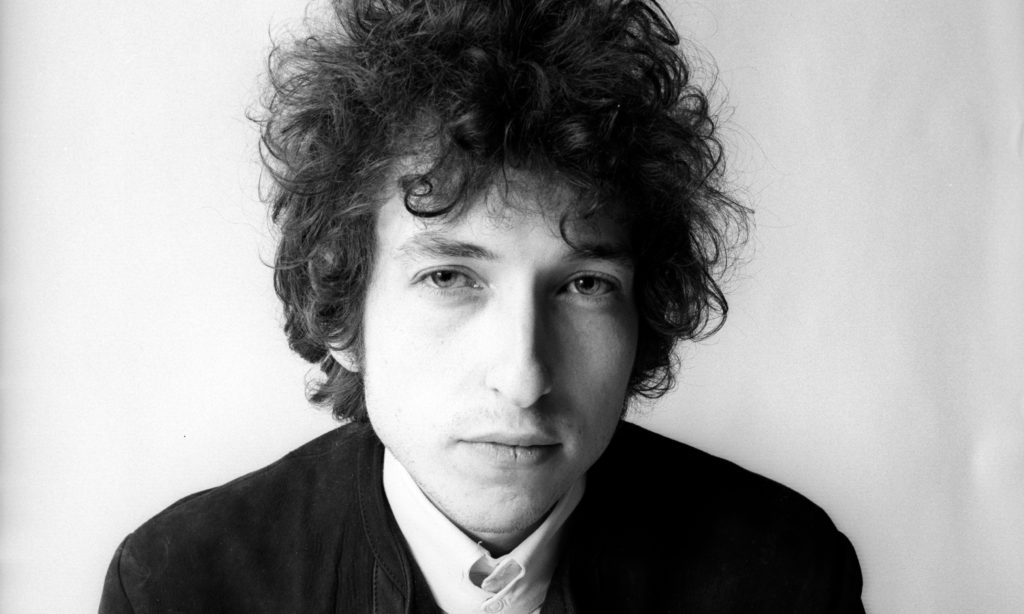 My friend said to me, “He shouldn’t have won.” Are you serious? Who even cares.

But also…I’m an idiot. I didn’t know something.

He wrote, “All Along the Watchtower.” I had no idea.

I was using a relatively unknown website to do my research. Wikipedia. It’s about 60% accurate so I double-checked.

I thought Jimi Hendrix wrote “All Along the Watchtower.” Didn’t he? Triple-check. Nope.

Had I heard the Dylan version? I tried to remember. Nope.

I HAVE, though, listened to the best version of this song. I’ve listened to it maybe 500 times.

It makes my heart race. I want to be on an adventure when I hear it. I want to leave behind the Machine and be the thief and steal my life back.

The version is the Battlestar Galactica one.

Unfortunately the scene itself is no longer on YouTube (maybe Hulu?). But the version of the song that comes from the show is on it.

I looked up the critics from when Dylan first wrote the song. “The lyrics make no sense,” said one guy. “The song means nothing,” said the other.

Whoever wrote that song is not going to accept an award.

This is why he won the Nobel Prize. And why he won’t accept it.

There must be some way out of here” said the joker to the thief.

“There’s too much confusion”, I can’t get no relief

First off: why a joker and a thief? Who are the truth tellers in an ancient kingdom?

The joker, who is hired (and often beheaded) specifically to tell the truth to the king.

And the thief, who breaks free from serfdom. Makes his own path in life.

Everyone else bows down to monarchy, bureaucracy, corporatism. Everyone is afraid to break the rules. Me too.

Businessmen, they drink my wine, plowmen dig my earth

None of them along the line know what any of it is worth.

People need money to taste a tiny bit of freedom. The material things: who knows. It’s pretentious to judge.

I’m reading most of this morning. Then a friend coming over. Then more reading and maybe writing. And maybe TV. My day.

I should feel free regardless of money. That said, I’m not that special. I feel money buys me some freedom.

I wish I had the confidence of the thief but perhaps I am still the joker.

No reason to get excited”, the thief he kindly spoke

“There are many here among us who feel that life is but a joke. But you and I, we’ve been through that, and this is not our fate. So let us not talk falsely now, the hour is getting late.

The thief is ultimately superior to the joker. He is COMPLETELY outside the system. He takes what he wants. he doesn’t have to joke to state his opinion.

Unlike the joker, the thief sees all life as a joke. He is truly free.

What does the thief need?

When I write this I think, I’m not good enough. I’m lacking in some of these things.

Please let me get better. Every day I promise I will try.

The thief recognizes the joker as a kindred spirit but not quite an equal.

Most of society is filled with the civilians. But he can spot the other thieves. The ones who value freedom.

So he slaps the joker. “Let us not talk falsely now.”

And…”The hour is getting late.”

All along the watchtower, princes kept the view

While all the women came and went, barefoot servants, too.

The watchtower is NOT to look outwards to see who is coming.

Outside in the distance a wildcat did growl

Two riders were approaching, the wind began to howl.

I read some criticism of this line. The critics couldn’t figure out who the “two riders” were. Of course it’s obvious.

It’s the joker and the thief. The biggest dangers to the rules of society.

So many BS articles and books are about “the rules”. How do I find my passion? How do I find success? These are scams. Those are simply the rules to stay in prison.

And then there are the excuses. Well, I loved doing X, but now I have to do Y because I have to pay the mortgage.

I get it. These are scary things. I went broke paying a mortgage. I paid back a ton of student loan debt. I was stuck in the bureaucracy. I was afraid all the time.

It’s always scary when you wear handcuffs and have bars on your windows.

It’s hard to step outside (the watchtower) and ask, ‘why did we need rules in the first place?’

Be skeptical of everything. Of every rule. Of every way to be ‘better.’

The thief doesn’t worry about life hacks. He is living life.

Bob Dylan stole the Nobel Prize and laughs at them. So what?

I want to be him.