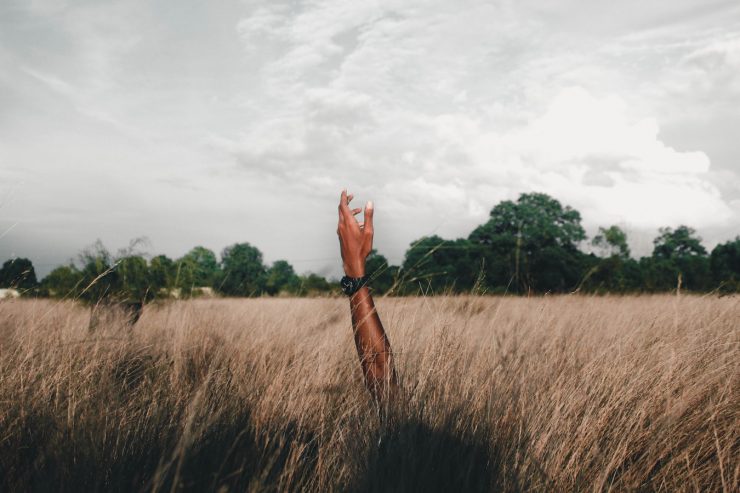 When I wake up, it doesn’t hurt. I’ve been lying flat on it. I think to myself, “it won’t hurt today.”

I have to squat down and twist in odd positions to put on my socks. I lean against the sink to support my weight while I brush my teeth.

The other day I was doing a podcast with William Shatner (87 years old) and super-physicist Michio Kaku (72 years old) and they were smiling and healthy and I was grimacing and limping for the final picture because I was in so much pain. 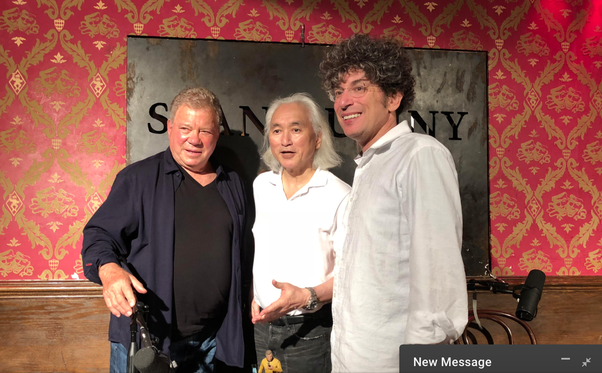 I took Percocet and Advil but neither worked. I’m sitting now while I write this but I know when I get up I will be in pain.

There’s no one way to find it and defeat it. Stress kills.

I was interviewing Yuval Harari, maybe the smartest man I’ve ever spoken to. He wrote Bill Gates’ favorite book, “Sapiens”, and other great books.

I am a huge fan of his work. This is not a humble brag. I’m really grateful after years of work I get to interview people like this.

I would give up any material possessions, investments, etc. to be able to interview these people. 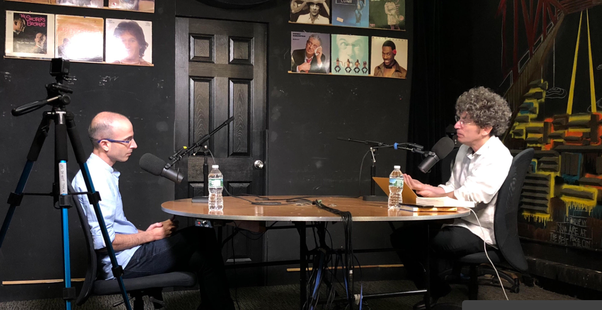 (Yuval Harari and me)

Yuval told me he doesn’t have a phone.

“How do you make calls?”

“I have a landline.”

“But what if you and your husband want to talk during the day?”

“What does it even mean… a landline? Like, is it a rotary dial and if you dial “0” you have to dial all the way around?”

He laughed, “No. I just don’t like the distraction of the phone. If I want to read books and write books I have, attention is a very precious resource.”

I said, “I see. The phone is just an ‘app’ on a phone. You don’t want to be distracted during the day by all the other apps.”

But I feel addicted to them. I check my… stuff. What stuff? I don’t even know until I check it.

Can I get rid of my phone?

It would probably save me one or two hours of stress a day.

Then I imagine he reads books (he doesn’t read news, a practice I have followed since 2010) and then he writes.

He said, “My husband takes care of the marketing. I write the book and then he tells me where to go and I just show up.”

There are a lot of techniques to supposedly not have stress.

But I think I will try this. I don’t know when I will start. But I want to live long and prosper (misquoting the title of Shatner’s latest book).

I have tried many techniques for reducing stress. All the science on this is BS. What works for you might not work for others.

But lately I’ve been breaking down a bit and the trend is not good.

So here’s what I think I will try:

And everything in moderation.

Or too much comedy and not enough friendships.

Or too much time with people who don’t share exact values.

Stress is a hard beast. Stress kills. It causes inflammation in the body, cancer, Alzheimer’s, lack of sleep, strokes and everything else.

My dad had a stroke in the middle of an argument over money and he died.

I had to go to work the day after he died.

The greatest thing I learned recently:

Wake up each morning with the thought: “What if…?”

Attack each moment with questions and each possible solution with awe.

Look at each opportunity with awe.

Find the awe in every problem.

The universe expands every time I do that. I can feel it in my body.

My back feels better already. 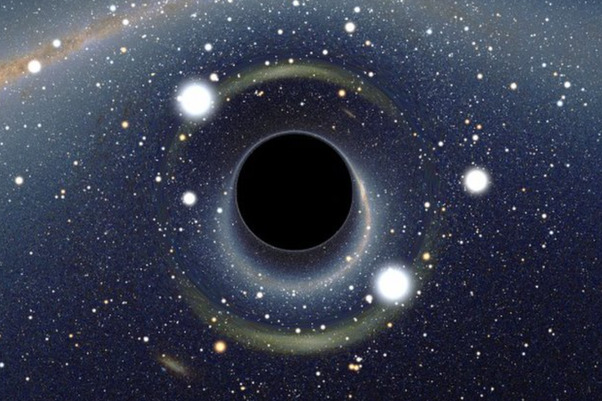 (What if someone fell into a black hole? Where would they go?)