The Only Person Fit to Be Mayor of NYC 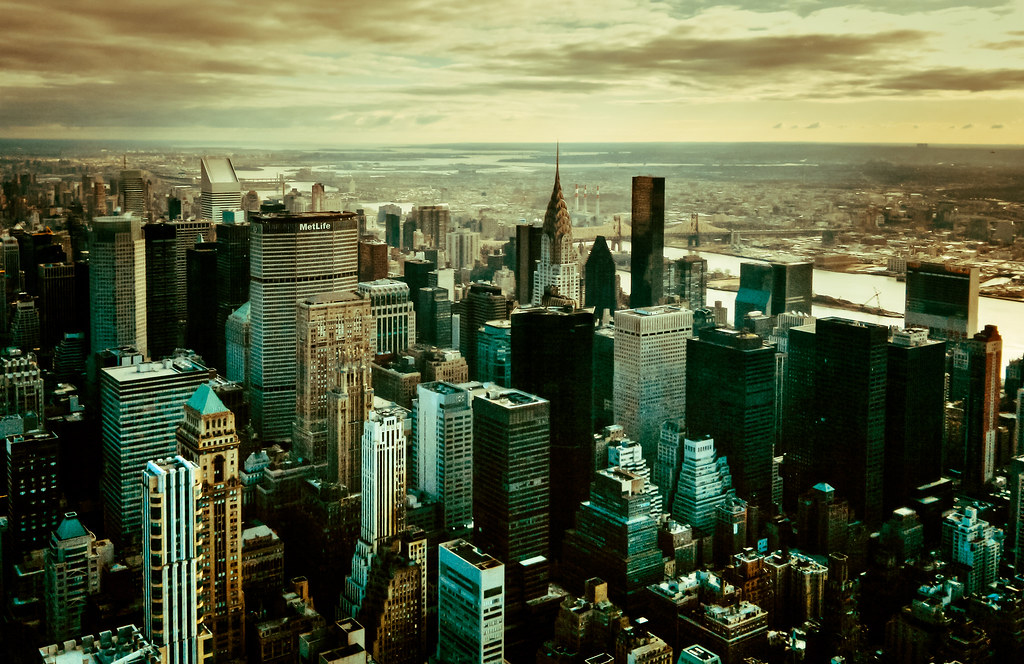 (THE ONLY TIME I HAVE EVER WRITTEN A POLITICAL ENDORSEMENT.)

When Brooklyn Borough President and current candidate for Mayor, Eric Adams, was a young teenager, he and his brother were victims of severe police brutality. Eric came through this resolving not to be bitter about the past but to create change in the future.

While he was a police officer he created the organization “100 Blacks in Law Enforcement Who Care,” and spoke out against police brutality and he helped create many police reforms. As Brooklyn Borough President he was in favor of stricter gun laws, and he continued his work against excessive police force.

But at the same time, he knows that a community needs safety. Homicides in NYC were at the highest level in nine years in 2020. How can that be? We were all in quarantine! And crime is up even further in 2021 as there is no leadership from Mayor DeBlasio on the important issue of public safety.

Cities with increased crime end up with fewer residents, less money made from the tax base, fewer jobs for residents, and lower budgets.

NYC experienced this before and almost went bankrupt in the ‘70s because of that, when Eric was growing up in the Fort Greene area of Brooklyn. It took NYC 20 years to recover from that horrendous time.

My goal here is not to tout all of Eric’s accomplishments. He clearly thinks out of the box, which is why Brooklyn reelected him as Borough President with 83% of the vote in 2017.

The first time I met Eric he told me about his experience when he was diagnosed with diabetes and took his health into his own hands, went vegan, and was told he was free of diabetes just six months later. He makes his own decisions.

He was a police officer for 24 years. Then he was trusted so much by his community they elected him as a state senator, and then elected him to be the President of the Borough of Brooklyn. He was reelected in 2017 with an overwhelming 83% of the vote.

If all the Boroughs were cities, Brooklyn would be the third largest city in the United States, behind Los Angeles and Chicago. Eric runs it.

Only one person is the right choice to lead NYC out of its current problems. As a tax-paying resident and business owner in NYC, I feel it’s more important than ever that we pick the right leader and decision maker.

This is the most important election NYC has ever had. I have spent the past year doing nothing but studying the city’s problems, its history, and speaking to officials all over the country — as well as other candidates in NYC — about what the best solutions might be. I’ve put my heart into this.

This is the only endorsement for a political candidate I’ve ever written.

I’m doing so because I think it’s that important right now for New York City, the city I’ve been in love with all of my life, to have the right decision-maker lead us through these times.

Eric Adams was in the police force for 24 years, and has led Brooklyn for eight years. Adams was a state senator before that. He has been in the executive branch, the legislative branch, and has enforced the laws while helping to root out corruption and brutality. Who has more experience?

When you lose your tax base you have less money and lower budgets. When you have lower budgets, a city will not be able to hire teachers, EMT workers, sanitation workers, fire fighters, police, etc.

In other words, the city will need more money and offer fewer services and there will be fewer jobs because of fewer businesses. Which means it will need better solutions and someone who knows how to execute.

Death spirals have happened in cities before. NYC took 20 years to recover from the almost-bankruptcy that happened in the 1970s.

Everything starts with safety. Nobody wants to move to a city where teenage girls are shot on the subways. Where racial violence is rampant and random. Where crime is the highest it’s been since 2011.

Where the number of shootings is up about 100% this past year versus 2019. Where the streets are filled with garbage and EMT workers, the frontline workers of a health crisis, are at risk of losing their jobs.

Meanwhile, cities around the country are starting to boom because of the exodus of over 300,000 people who have left NYC (source: change-of-address requests at the post office). The largest exodus ever out of NYC.

Two of Eric’s opponents, Kathryn Garcia and Scott Stringer, were working for Mayor DeBlasio while everything was falling apart even before the pandemic.

Garcia ran the Department of Sanitation. Stringer was the Comptroller, in charge of our financial situation. We all know this: They were not good at their jobs. Trash fills the streets, and NYC (even without the pandemic) is in danger of going broke.

Other than Eric, which candidate has been an actual executive running a local government?

Which one has 24 years of experience helping NYC reach record lows in crime… and then another eight years running Brooklyn, putting in place education programs, health initiatives, housing initiatives, and constantly fighting bureaucracy to create a safer city..

I’ve gotten to know Eric Adams during this race. I’ve heard him speak to both supporters and detractors — not as a politician, but as someone who is interested in providing solutions.

He will not be defined by labels. He won’t cater to the audience-of-the-hour just for votes. I’ve had hundreds of conversations with him, and I’ve seen him think out of the box. A skill very much needed.

People who worked for DeBlasio, or people who have never run a government before, cannot solve our problems or make good decisions in a city as important or complex as NYC. Get practice maybe in a smaller city. Don’t use the greatest city on the planet for practice.