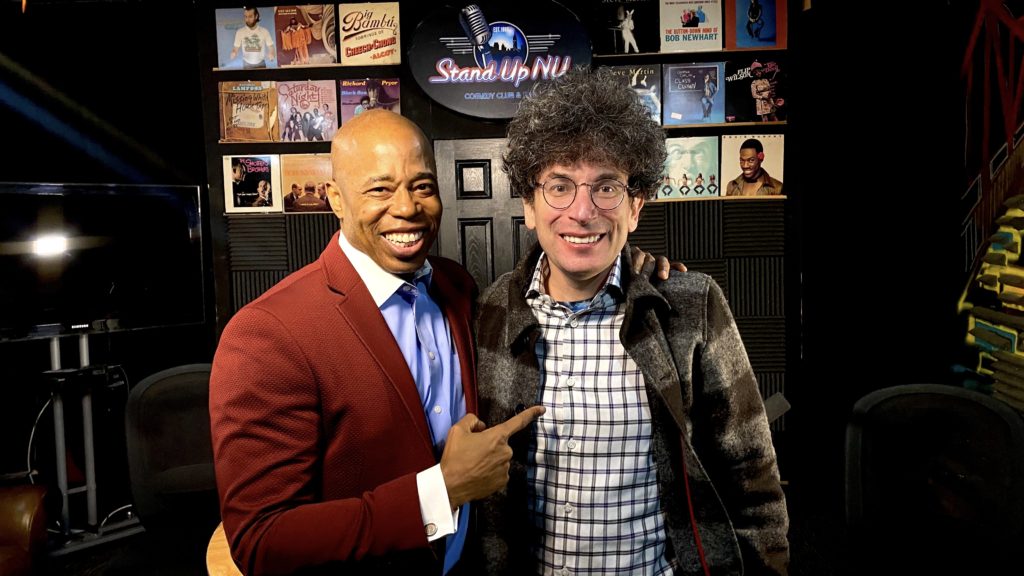 You probably remember the last time he came on my podcast (check out the episode here). He talked about why he became a police officer… and how being physically beaten by the police inspired him to make change.

Now, he’s back on to explain the streams of the protests.

Who’s out there in peaceful protest? Who’s disrupting it? Why are professional anarchists robbing people of their chance to speak about injustice? And how do we move forward?

Listen to the full episode by clicking the image below. 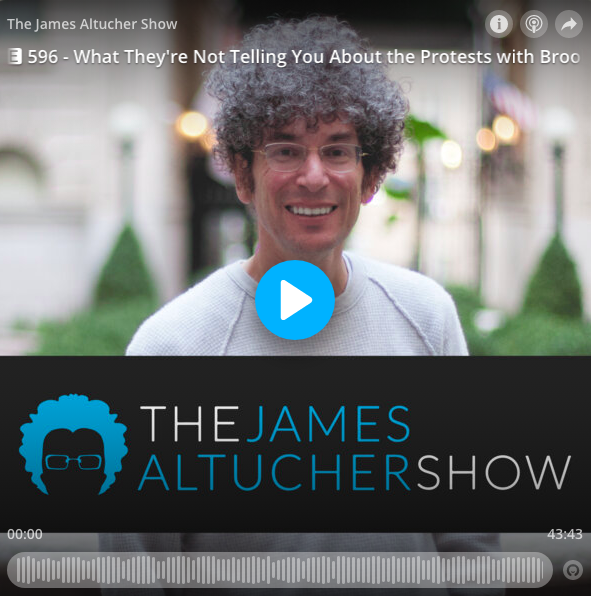