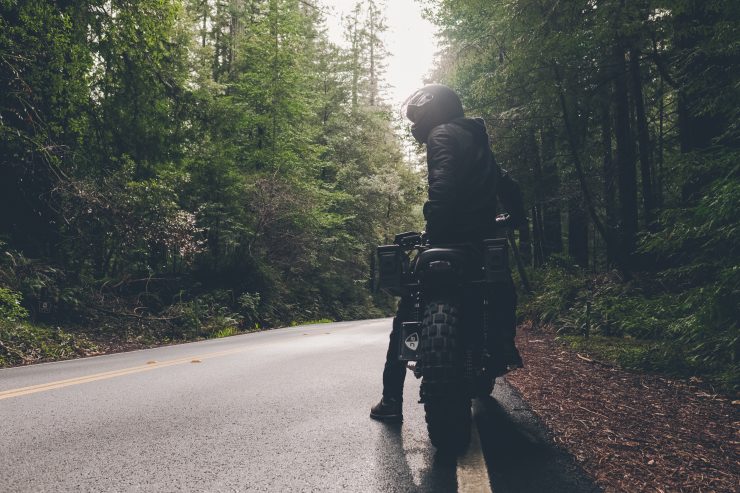 Every day for five years I wrote 3000 words a day and they all sucked. I wrote four novels and maybe 70 short stories.

I sent every novel to about 40 agents and all the publishers. I only got form letter rejections back.

Finally I gave up, left my job, moved cities, my girlfriend left me, and I moved back in with my parents.

I started a business in college called “CollegeCard.” It was a debt/discount card for college students. I convinced 70 businesses in town to accept the card.

The business failed. I tried to get the local regional bank to buy us. They said “no”.

So I went to graduate school. I failed all of my classes for three out of my first four semesters.

They asked me to leave until I was more “mature.” I have not yet gone back.

My first business after that succeeded. But then I lost all the money within two years.

People would say, “Hug your child. That always helps.” No it doesn’t.

My second business failed. I raised $30 million for it. We raised money from Yasser Arafat (I didn’t know it was him. He did it secretly), Henry Kravis, other billionaires.

We lost everyone all of their money.

The third business we raised $125 million for a venture capital fund. We put maybe $20 million to work and lost it. Then we gave the investors the rest of their money back.

I started a hedge fund. I had great returns. But I couldn’t raise a lot of money so it failed. I’m not good at asking people for money.

Then I started a business that didn’t need any money. It worked and I sold it but then lost all of that money (again).

So I started another business. We crowd-sourced ads. It was fun. But I got a divorce and that distracted me so it failed.

I started a dating site. 140love.com. A dating service based on Twitter. I raised $500,000. But on the day of the official launch I returned all the money. I don’t know why. I felt like it was going to fail and I woke up shaking that day.

I tried to do a deal once where someone wanted to sell $25 million worth of Twitter stock before it went public. I found a buyer. The deal was going to be be done within an hour and I would get a consulting fee. A big one.

It turned out to be a scam. Everything was fake. Forged stock certificates. A fake office. Even a fake Twitter was set up. The FBI investigated.

I was on the board of a company. They were doing a billion in legitimate revenues. But maybe (it’s still “alleged”) the largest stockholder was doing something bad. So the bank pulled the plug and we went out of business.

I’ve published 18 books. One of the books, “Choose Yourself” has sold more than the other 17 books combined….times five. So one out 18 worked.

“For a show like this you need to show someone F-ing their mother or someone shooting their neighbors while naked,” the head of HBO Family told me.

I pitched another show to them: “Blind Date” where I secretly recorded people on a blind date. They rejected it. “It feels mean,” the head of HBO Family told me.

I pitched CNBC on several TV shows. They never responded.

I’ve been divorced twice. So I called Judy Blume and asked her if I was “tainted goods.”

She said, “I represent your entire childhood so listen to me. I am on my third marriage and we are going strong after 30 years. So third time’s a charm.”

I hope I believe her.

My sister and mother don’t speak to me. Most of my friends are fairly new. I’m not very good at keeping in touch with people although I want to be better at it. I like having friends.

A few months ago I threw out everything I ever owned. 48 years worth of stuff. I own nothing now.

I live in random places. I own the clothes I’m wearing.

I love my life. 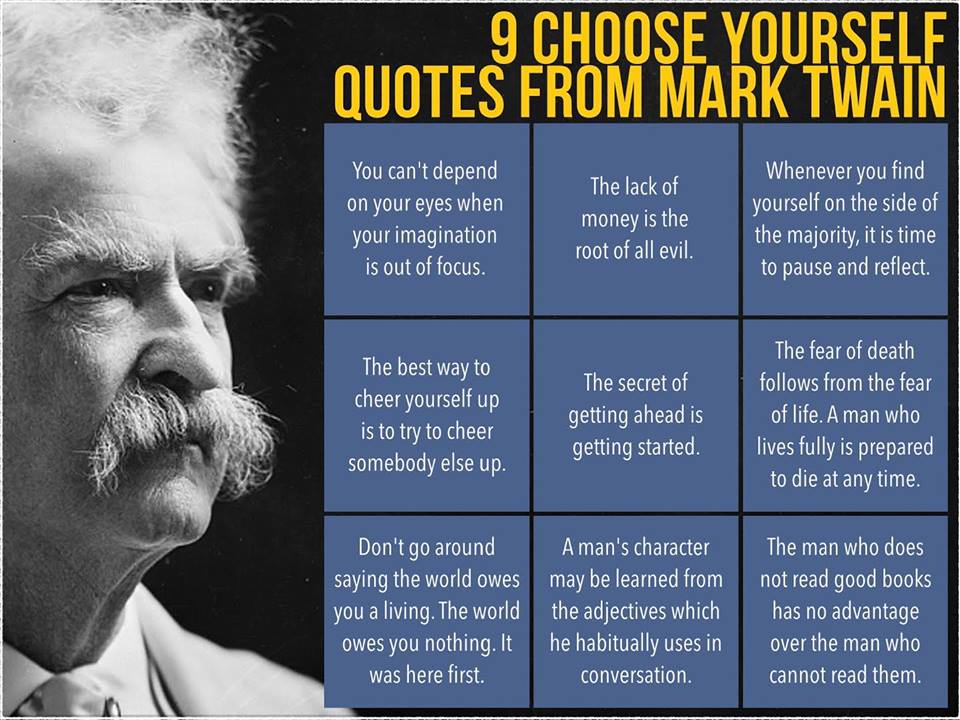