I Failed To Prevent My Kid From Going to College 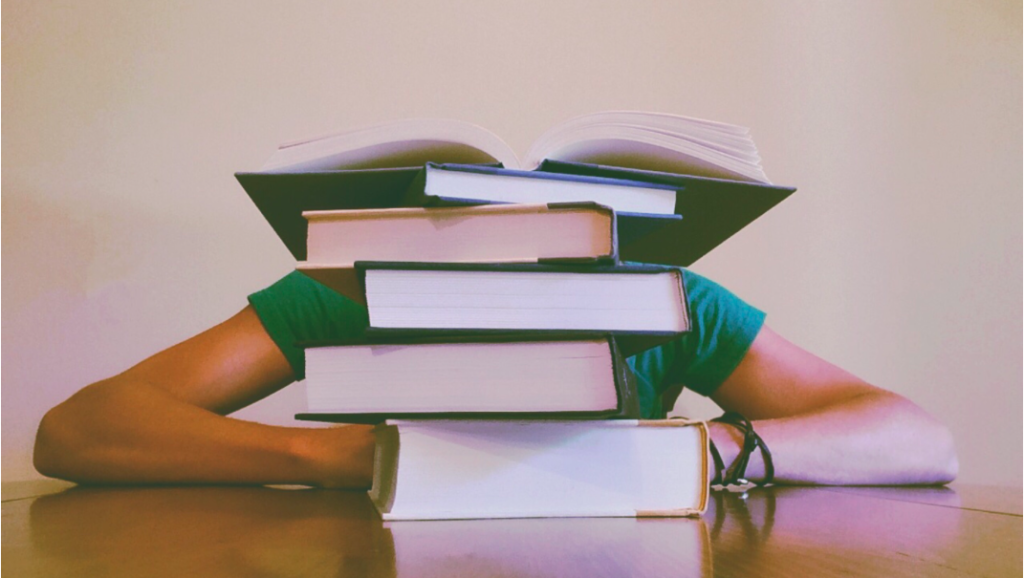 I dropped off my kid at college the other day. I didn’t want her to go to college.

In 2005 or 2006 I wrote a column in The Financial Times that nobody should go to college anymore. I then wrote a book, “40 Alternatives to College”.

For a long time that book was the #1 seller on Amazon in the category of…”College”.

A lot of people were upset at me about this. Everyone had an argument why college was a good thing and that kids should go.

Then people said to me, “Well you went to college so now you are trying to keep people beneath you by not having them go to college.”

And one person threatened to kill me. When I tracked him down it turned out he was a senior at Brown University. HIgher education.

And other people who had spent a lot of money on college stopped returning my calls because I was calling into question the decisions they had made for themselves their entire life.

One friend, who got a really great job at a top magazine wrote me, “I never would have gotten this job if I didn’t go to college” and that was the last I heard from her even though we had been good friends.

I don’t know why I feel strongly about this. Maybe I feel it’s an important four years. Why spend it doing homework and learning nothing and getting in debt?

I was the worst student in college. And began the first of many bad relationships. And got into debt. Ugh.

A few weeks before she left, I told Josie, “I will just GIVE you the money I would have spent on your college.

“All you have to do is watch one movie a day with me and then we can talk about it and then you can do whatever you want for the rest of the day.

“Work a job, go on auditions, hang out with friends, heck, I’ll even hire you to help me with my podcast.”

So last week we dropped her off.

I’m a little sad about this. Why wouldn’t she want to watch a movie with me every day?

I will try to summarize all the reasons people give me for going to college and what my response is:

My response: Reading is free. It doesn’t have to cost money.

I didn’t fall in love with reading until I was about 22. After college. I read and I wrote every day and I haven’t stopped since.

Because I wanted to be a better writer, I’d read books by great writers and then usually go to the library and try to find the literary criticism on each book. I didn’t take a class.

I read what I wanted, when I wanted. And I still love it.

“Well, what if someone never likes to read. College is the last chance for them to learn these things.”

Answer: No. If you don’t like something, you will NEVER learn simply from reading about it.

Maybe it’s just me. But I have never learned about anything I wasn’t interested in. I can only learn when I am passionately interested in something.

Even now, when I read a book, I only remember about 1-2% of it a month or so afterwards. Imagine if I wasn’t interested in the book. I’d remember 0%. Or worse, I’d start to hate the topic.

“But isn’t college a way to learn what you are interested in?”

I’m not sure why this would be the case. You’re forced to take 4-5 classes a semester for 8 semesters (at least). Then you are overwhelmed with homework.

There’s no real time to say, “Oh my god! I’m so interested in this.”

I majored in Computer Science. But I didn’t get interested from class. I got interested because while a Freshman at college I started a business on the side that forced me to learn how to program.

By DOING something that it turned out I was good at and I saw the immediate results how it helped people…only then did I figure out what I was interested in.

My passionate interests have changed 30 times since I graduated college.

I went from programming to interviewing prostitutes in the streets to building a business to poker to investing and on and on and on.

Maybe I’ve been too much of a dilettante. Some people do the same thing for 30 years and still love it and become great at it. I am envious of that. But I wasn’t one of those people.

This is what my daughter said to me. Where did she learn the phrase “Safety net”?

Fewer companies are asking for a degree.

if you spend those four years starting a company, or obsessively learning a craft, or working with a charity that helps people, etc, this is far more important for most jobs that are meaningful.

Heck, spend it painting in a garage. Spend it as a waitress. You will still learn more discipline and more about life than college.

Sometimes I hire people to help me. I have never once asked for a degree. Or a GPA.

I want to know what SKILLS someone had that could help me. And then what real experience do they have that proves they can use those skills.

My first job: I was a computer programmer at HBO.

I was so bad that they had to send me to REMEDIAL school for two months to learn enough about computer programming to be as good as their WORST programmer.

Why didn’t college, after all that money spent, teach me how to be program correctly? I’ll never know.

“People who go to college get higher incomes over their lifetimes.”

This statistic is true if you went to college in the 1970s. When tuitions were much lower and debt was much lower.

Now employers know you are desperate. Trust me on this. I worked with a billion revenue staffing company. They know that college graduates are desperate to pay debt.

Incomes for people age 18-35 have gone down since 1992 at the same time inflation has gone up.

And the situation is worse than ever. Incomes are at a low for that age group, while student loan debt is at an all time high.

The only other major expense that comes close is healthcare. Another side effect of a scam industry. Healthcare has gone up 3 times faster than inflation in the past 40 years.

We’re graduating a generation of little children that have more debt than any generation before them.

Because it has never happened before we can only guess if the outcome is good or bad.

They will have to take jobs rather than be innovators or artists.

The government has made student loan debt the only debt you can’t escape without confiscation.

I don’t know. I really don’t. I told Josie: spend four years figuring out what you want to do before you spend this kind of money.

It’s not mandatory to spend this money to determine what you want to do. And your interests will change anyway.

She said that because she loves me. Or because she didn’t want to argue about it. Too much already, Daddy. Too much!

I wanted to see her her first day of college.

My parents didn’t go with me on my first day. I just took a plane, unpacked my bags and walked around by myself and watched all the kids with parents.

I felt lonely and I missed home.

I told her, “Don’t worry about grades. Not a single person ever will ask you about your grades. Just learn to be a kind person. And make friends with good people.”

After her room was unpacked we walked around the campus. We had a coffee. And then there was a meeting for parents.

“How to make the most out of college for your child.”

It was titled something like that. Maybe my memory is bad since that seems oddly worded.

I didn’t want to go to the seminar. So I told Josie it was time for me to go.

We hugged. I love her. And I miss her. She kept hugging me. Like it was the last time I would hug her while she was still, in my eyes, a child.

Maybe the thing about college is that a child is not yet ready to be an adult.

It’s the last time they will ever hang out with people their own age. My closest friends are not my age. In college though, they were.

It’s scary to be an adult. To survive. It’s a jungle. College is still a walled safe city for kids just like you.

I would pay a lot to be a child again. To not make the mistakes of adulthood. To not have those fears.

So maybe that’s what the college tuition is. The cost to extend childhood.

And the cost of childhood is going up.

One time I was getting home from work. It was 2003. I got off the train and there’s a long path to walk down.

She was all the way at the end of the path and she saw me. She was five years old.

She ran. She started yelling, “Daddy!”

She ran and ran and other people who got off the train kept looking because they didn’t know what she was running towards.

She was running towards me.

I lifted her up and hugged her and kissed her. She was my little five year old. 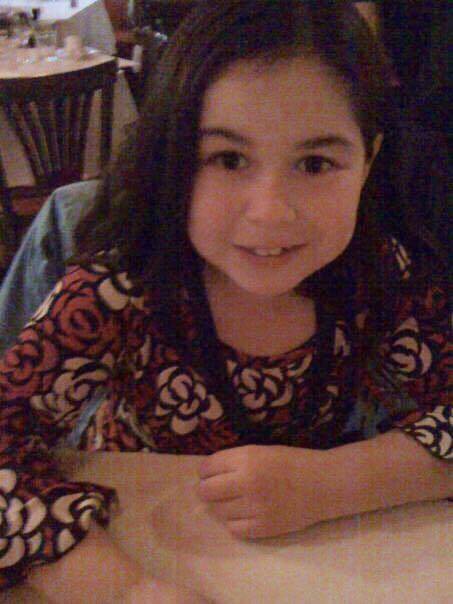