Fecal Matter and Zen Will Make You Better 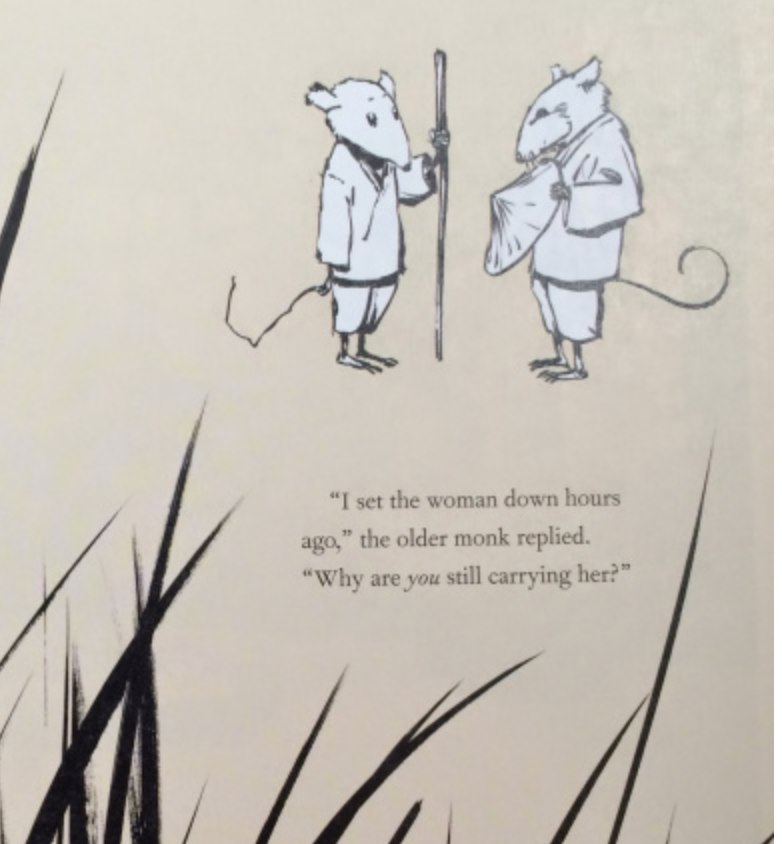 If you take the fecal matter of a thin rat and put it into the rectum of a fat rat, the fat rat gets thinner.

If you take the fecal matter of a fat rat and put it into the rectum of a thin rat, the thin rat gets fatter.

That thin rat must get PISSED OFF. “I was eating keto!”

What I want to know: Who woke up and said “Eureka!” and then was the first to do this research?

Is this the healthcare of the future?

The point is this:

She hated me. And wrote me a huge letter to tell me why.

She was DONE with me. I was surprised. I didn’t understand.

She gave a list of reasons. I felt defensive. I felt it was all wrong. She didn’t get anything right!

I wanted to respond. But I didn’t. I don’t know if I should’ve responded.

You know, “to set the record straight!” Or “to prove her wrong!”

I didn’t respond. I have to take ownership of my feelings. Not correct anyone else’s.

That’s what I told myself.

But I think about it almost every day. I carry it with me. She rented real estate in my brain. I hate it. HATE. IT.

It’s like sick fecal matter that’s been transplanted into my brain. Her bacteria has spread through my brain. I want to flush it out.

Two Zen masters come to a pond. They want to cross it. A “lady of the night” is also there. She wants to cross it.

The older Zen master says, “Hey, I will carry you on my back.”

The lady hops onto his back. All three wade across the pond. At the other side of the pond the older Zen master puts her down and she goes on her way.

The younger Zen monk is shocked. SHOCKED! Isn’t it a sin to carry around a woman like that?

Finally, an hour or so later, he speaks up.

“Why did you carry that prostitute on your back? It’s against everything we stand for.”

The older Zen master looks at him for a moment and said, “I put her down hours ago. Why are you still carrying her?”

Step 1: Be aware of what you are carrying. Right now! The world is hard enough. We don’t need extra weight.

Step 4: Do more research into this fecal matter thing.

Maybe if I transplant the fecal matter of someone handsome and charismatic, it could make a real difference in my life.

Now I have several people on my back. And who knows who else? Who else did she say things to?

I think about it.