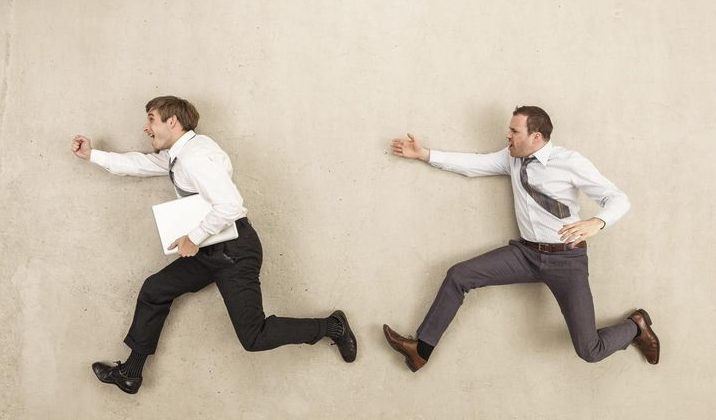 If you’ve ever followed anything I’ve written or interviews I’ve done, you’ve probably heard me say that the stock market is a scam.

And that’s because, quite frankly, it largely is.

So many public companies manipulate their numbers, so many mutual funds and stockbrokers have a bunch of hidden fees. All these investment news sources preach that the stock market is going to collapse, or that you should buy this or that stock that’s going to get you 6,000% gains.

But that doesn’t mean you can’t make money in the stock market.

In my years of investing, I’ve probably tried every strategy there is out there. There are only about three that I really care about. This is one of them.

In fact, if I were to die tomorrow, this is the strategy I would tell my children to use to invest the money from my life insurance policy.

And the best part is you’ll never hear any investors talk about this strategy, because it goes against everything they believe about investing.

So here it is. This is one of the most important strategies, if not THE most important, that I could give you. This is what you should always look for when investing.

In 2008, the oils markets were crashing and so everyone thought that Texas and California were about to declare bankruptcy. Everyone was talking about it on TV and in the news.

They had no idea what they were talking about.

It’s not even legal for a state to declare bankruptcy; the founding fathers wrote it into the Constitution.

The only way a state can even get out of paying back a debt is if first they fired every single public servant and every public school teacher, etc.

But still these guys on CNBC—professional pundits and investors!—could not wrap their minds around this.

The point is, there’s always an irrational fear somewhere in the market. It’s the financial version of fight or flight.

Fight that fear, and you’ll be surrounded by solid opportunities at a huge discount.

Which brings me to…

Especially when there’s no actual risk.

Here’s a funny story. There was this company based in China with the stock symbol HOGS.

All because everybody for some reason thought that the swine flu was going to affect this company that had absolutely nothing to do with it.

In 2008, during that time that everyone was afraid Texas was going to go bankrupt because of the crashing oil market, I found a bunch of bonds issued by Texas towns and counties that were trading at a huge discount. They didn’t even rely on the oil industry for most of their revenue. They were just being caught up in the fear.

So not only was there this irrational fear that Texas towns would go bankrupt, but it was temporarily making these specific assets that had nothing to do with this story way cheaper than they should have been.

It presented an incredible opportunity to buy.

That’s exactly the kind of thing I’m looking for. That’s exactly what I’m always researching. That’s what I would recommend my kids to do and that’s where I think people should put their money.

In other words, if a company has $100 worth of assets, and you could buy it for $70, that’s a great investment.

Let’s look at those Texas bonds again. Not only were they trading at a major discount, they were also paying a huge tax advantage yield.

I want my investments to be discounted below the value of the assets they own. I want that extra margin of safety. It’s a double discount on the underlying assets. I don’t pay full price for my investments.

That’s how people get rich. That’s my favorite way of investing. And I’m not alone. The richest investors in the world do this as well. Bill Gates. Warren Buffett. Carl Icahn. George Soros. Etc. They all do this.

But you don’t have to be a millionaire or billionaire, or even wealthy, to make this strategy  work for you. In fact, it’s one of the safest strategies I know.

Over time, the stock market has averaged just 7% per year. But you could safely and consistently beat that.

So why wouldn’t you?

I’ve recently released a brand new report explaining this strategy in detail. It shows the EXACTLY what and where to find these investments that you’ll never have to pay full price for. Learn more here.