Characteristics of a Good Listener 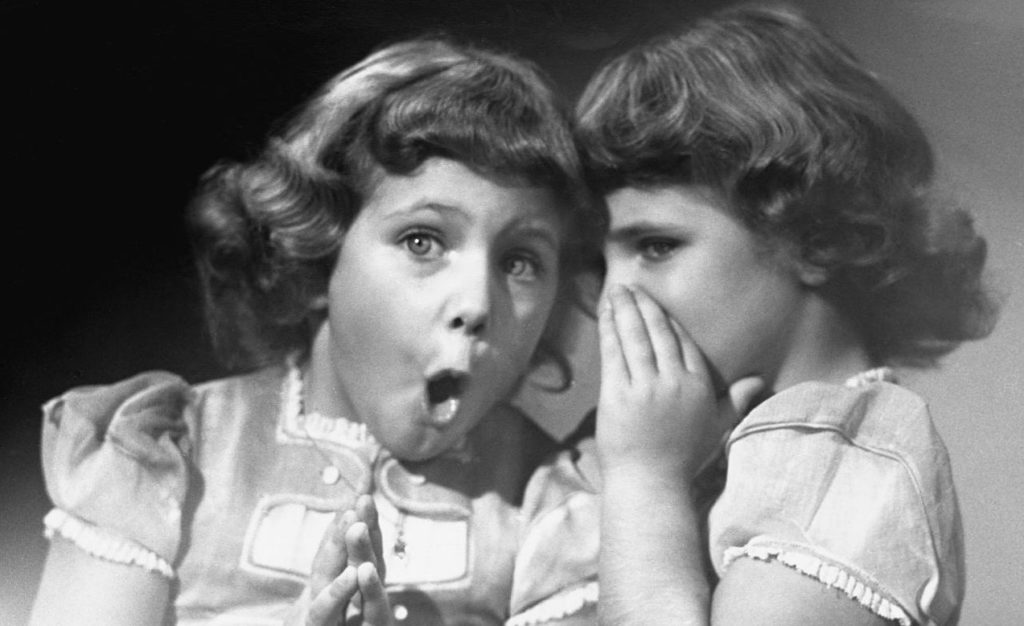 I was at a dinner and someone told me, “if you are even thinking of a response while someone is talking, then you aren’t really listening.”

This guy seemed smarter than me. And he seemed like a nice person. But this advice is not true.

I thought about it a lot afterwards. For a long time I felt ashamed. I thought he was right and it must mean I am never a good listener.

Because I find that I get curious all the time while people are talking, so I want to ask my question or else I’ll get lost in the mess of words that comes after.

I don’t want to be the idiot that just nods his head, hoping people will like him. But if I don’t get to ask when I’m curious, then I’ll never be able to properly listen.

I get really nervous before any interview that I do. And I interview many people and I’ve been interviewed many times.

I’ve done about 200 podcasts where I’ve interviewed heroes of mine. People I would be afraid to go up to and talk to because I’m intimidated by them.

I’ve also been interviewed by hundreds of podcasts, newspapers, blogs.

And because I want to get better, I listen to a lot of the best interviewers out there.

And even more importantly, I’ve been to a lot of couple’s therapy.

Oh! Maybe most important: I have two children. They require constant attention. If I don’t listen to them, then the day is “RUINED! YOU RUINED EVERYTHING!”

I practice what I call EXTREME LISTENING:

When someone is talking, these are some of the things I am thinking about:

– Why are they telling me this story?

If someone is telling me how they paid off their student loans before they became a famous actor, are they insecure that people think they didn’t have it hard before their success?

And if they are insecure, why?

– What are the spaces?

“And after my divorce I moved into a smaller apartment…”

Wait a second. Why did you get a divorce? What happened? This might be critical for how you developed relationships afterwards.

– What are they telling me that doesn’t matter?

People can go on and on about little details in their childhood. Sometimes it matters. Usually it doesn’t. People like to talk. And other people are afraid to interrupt.

Let’s get to the point!

– When are they skipping facts because it’s too easy for them/ How?

It’s really hard to interview athletes. Because their bodies do the talking for them. They are honed machines that act before they think. So often they don’t have the words to describe what they do.

So I can either nod and listen to their achievements. Or really try to get them to break down what they do to achieve such success. This happens not just in sports but with any people who have been successful a long time.

They forget the initial language of success.

– Do they ever contradict themselves?

It’s ok if they do. One person told me honesty is the only way he lives his life. But then he says he cheated on his wife because he wanted to be honest about his feelings to the other person.

Well: is this honest or not? I want to know!

– Do they ever not answer the question?

Rule of life: if someone doesn’t answer the question, then they are lying.

Example: “Where were you last night?” “Oh, I was out with friends.”

Notice that the “where” was not answered.

Listening is important to determine if someone is lying.

Do they smile when talking to you? Are they facing you? Are they looking around while talking? Are they trying to figure something out in their head which means you might be touching an important issue. Do they appear annoyed, in which case you should back up and try again later?

When I talk to someone I like to break it down (for myself) into concise things I’ve learned from their experience. This is not just in interviews but in many situations. Why not learn while I can?

So I often summarize what I’ve learned.

This gives them a chance to correct. And also to appreciate how hard I’ve been listening.

And listening is the only way a baby ever learns the languages of life around it.

By the way, I have to do A LOT of listening on my podcast, and sometimes I’m not that good at it…but, subscribe here so you don’t miss an episode.