Only The Good Players Get Lucky 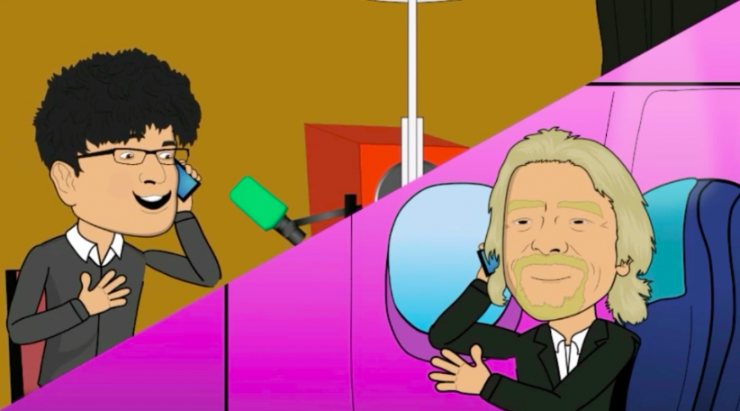 I want there to be that moment, “and then everything in my life changed”.

It always seems there’s no “right place” and “right time”.

The right place is always far away. The right time was always a long time ago. I missed it. I missed her. I miss you.

When Richard Branson was 27 he was flying from some island to Puerto Rico and the plane got cancelled. He was going to miss meeting a girl that he wanted to meet.

The right number of people said “yes” and now he had a plane. Now he had an airline.

That gave him an idea.

He called up Boeing the next day and asked to “borrow a plane” and also asked if he could “return it to them if things don’t work out in a year”.

He wanted to start his own airline and figured this would be the way to do it.

“Why would they EVER give you a plane?” I asked him on my podcast coming out this week (and see animation below).

He said that British Airways had a monopoly in England and were always twisting Boeing in negotiations and they were sick of it. So they had been hoping for a competitor.

So luck was in the formula. But what’s the frequency, Kenneth?

“When people lose they always complain, ‘you just got lucky! but when they win they think they are geniuses!”

He continued, “Why is it that I always seemed to be the lucky one? It always seems like magic that only the good players get lucky.”

The people doing YouTube videos are lucky. The people commenting on them always seem unlucky.

I’m lucky. I got to speak to Garry Kasparov and Richard Branson on my podcast.

In a few minutes I’m doing some standup comedy. I hope I’m heading straight into the right place and right time.

Maybe things will change. Maybe this time I find you. 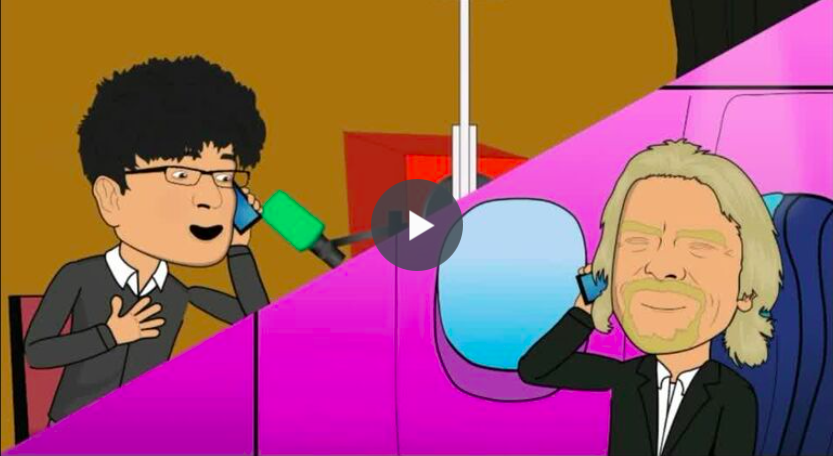