How To Be a Great Photographer (and Maybe Everything Else) 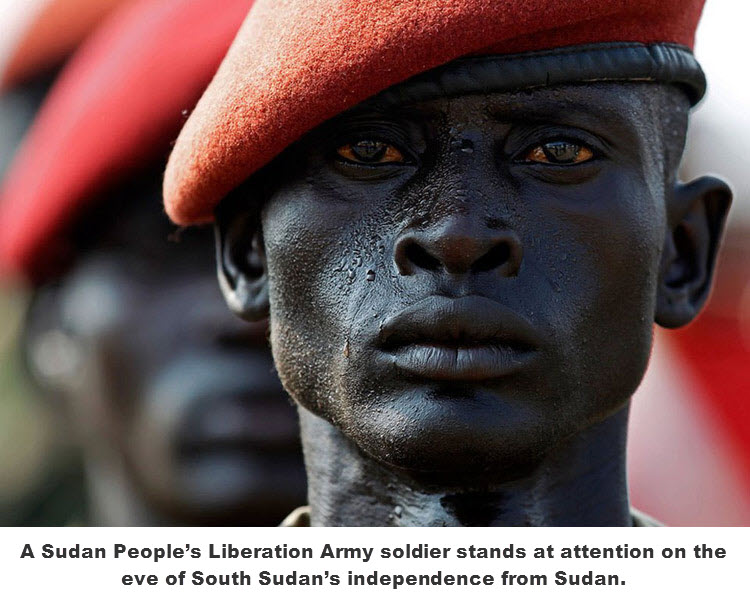 I suck at photography.

I take a photo and, to me, it looks like puke. It looks dead. I wish I were better.

Chase Jarvis is a great photographer. He’s won all sorts of awards. I wanted to talk to him.

So I lied. He asked me if he could interview me for Chase Jarvis Live, his website where he’s interviewed 100s of people. I said ‘yes’ but I had only one motive.

I don’t like being interviewed. It feels embarrassing. I don’t think I have anything to teach anyone. I’ve fallen so many times that I’m now broken.

I’m ok with that. That’s not what this is about.

I went to the interview. There were lights, camera, action. Chase asked, “Who are you?” to get me talking.

So I changed direction, “But first, I have to ask you…what can you tell me so that within one hour I can leave here and take the best photo I’ve ever taken?”

He laughed. I didn’t want to answer any questions. I wanted to ask.

“First find out what your filter is. Do you like taking pictures of people, buildings, nature, whatever.”

“Ok. Go out on the street. Find someone you feel some sort of connection with before you take their picture. But try to be as close to them as possible.”

“How do I get close up though. Won’t that be weird?”

“Here’s what you do. Just go and talk to them. Say, ‘I’ve been having a hard time lately with grief. When I saw you I felt an instant connection and felt like you could understand and I would really like to take your picture.’ ”

I never thought about talking to them. I always thought of photographs as somehow being taken secretly.

“Won’t that make them pose?”

“No, you’re building a connection. It’s almost like you’re sharing a story. They will relate to you. You have to get good at connecting with people in ten seconds.”

Two people connecting can create a work of art. Nothing else. I liked that.

People sometimes ask me, “What software do you use to write?” I use  Facebook status update. And I make sure I have something to say.

After we were finished I went outside and saw a woman that looked interesting.

She said, I’m for Donald Trump.

I said, You might be the only Mexican ever who is for Donald Trump.

She said, Everyone is the same. I’m sick of the same. Maybe he will do something different. Change is important.

Not all change is the same, but I left it at that.

I said, show me your tattoo.

She had a tattoo of an elephant on her arm. She picked up her sleeve so I can see all of it. She told me sometimes she and her husband have had hard times.

I said, Can I take your photo.

So I took her photo.

It wasn’t a good photo. But it was my first attempt at taking a photo based on connection.

Today I will try again. And tomorrow. And then the next day. If I don’t get better, I will at least have fun trying. And what else is there in life but to play as much as possible?

When I tried the original iPod I listened to all of the music I loved as a kid. I was walking around with a smile all day.

Steve Jobs somehow connected with me through that iPod.

I’ve read my favorite book of stories over 300 times. I fall in love with it each time. It’s about characters that seem so lost but bit by bit they hang onto their lives through their connection with each other. I can relate to that.

The only skill for survival and success is having that ability to connect.

I’m not going to post the photograph I took. I’m shy about it. But I’ll post one of my favorite photographs instead. My favorite changes maybe every day. But this is today’s favorite. It’s about fear.

“Everyone always asks me what camera I use,” Chase said, “But greatness is about storytelling.”