WHAT MAKES SOMEONE THE GREATEST OF ALL TIME 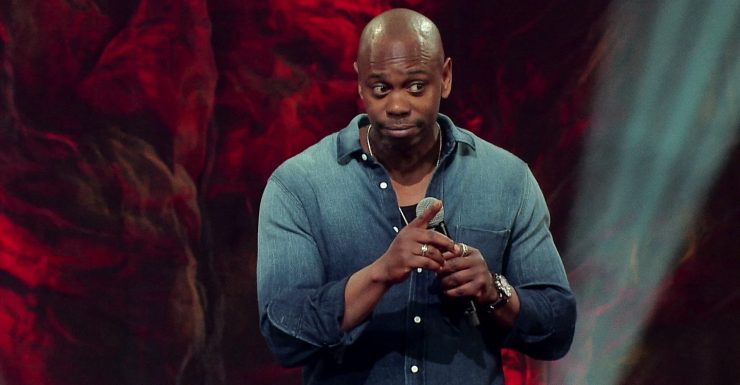 I was blown away by this story.

A comedian was talking about her birthday. She and Dave Chappelle and two other comedians were performing two sets that night, finishing around midnight.

This was just in the past year. Chappelle has been doing standup comedy for 30 years. His sets are effortless. He’s already the best. But…

After their sets were over they went out for dinner and drinks. Celebrating her birthday.

It was 1:30 AM and one of the comedians suggested they go to another party.

Dave Chappelle said, “Nah, let’s go back to the comedy club and do another set.”

The comedian who suggested they go to a party said, “Dave! It’s 1:30 in the morning. We each just did two sets tonight. There’s, at best, five people left at the comedy club. Let’s just go out!”

So they went back to the comedy club at 1:30 in the morning. Dave Chappelle went up on stage and did a half hour of stand up in front of five people.

A few months later I watched him do an hour at Radio City Music Hall (where he sold out every night for ten nights).

When everyone else is partying, practice your craft.

That’s why Dave Chappelle is the G.O.A.T. (greatest of all time).