I Made a Mistake 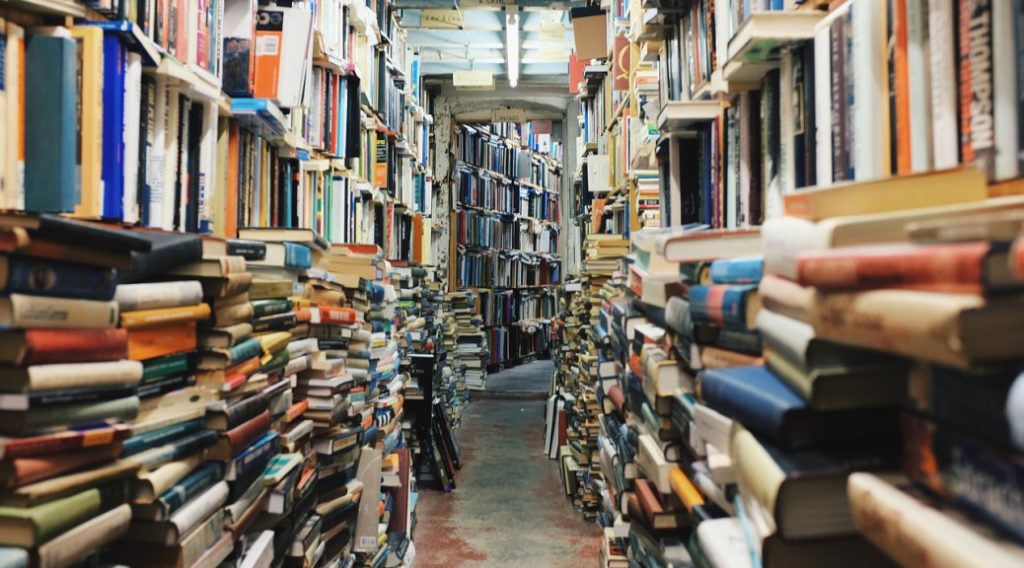 I bought too many books…

Usually that’s a good thing. This time it wasn’t.

I bought over 1,000 copies of two of my favorite books ever written.

It was an accident, but now I want you to profit off of my mistake.

First I’m going to tell you what the two books are.

Then I’m going to tell you how you can buy these books for less than you could find them anywhere else (plus I’m going to throw in some extras).

In 2000, I read “The Tipping Point” by Malcolm Gladwell like everyone else. I put it on my bookshelf, nice and neat, so anyone who walked into my office could see it.

I didn’t understand it.

I kept asking myself: OK, he shows all of these “tipping points”—when a business suddenly tips into major success. But he doesn’t give us a technique to get there. He doesn’t show us how to predict when a tipping point is coming, or how to benefit from one. He did this in “Blink” also. I just didn’t get it.

But finally in “Bold” I got it.

The authors basically tell you how to determine what industries are going to hit a tipping point and when it will happen, almost to the day. I don’t know if that was their intent, but when they came on my podcast we discussed it.

They talk about industries whose exponential growth can almost be explained by a formula. Like the famous “Moore’s Law,” named after the former CEO of Intel in 1965 when he said (more or less) that computing power would double every year.

This is sort of like the story of the origin of chess.

A man in India taught the king a game he invented: chess.

The king was so happy that he said, “Ask for anything you want and I will give it to you!”

The man pointed to the chessboard and said, “I just want a piece of wheat on the first square, two pieces of wheat on the second square, four on the third, and so on, doubling the wheat on each square.”

The king thought the man was a fool. He put a single stalk of wheat on the first square and kept doubling on each square as he went.

By the time he was about halfway through the board, he had to put his entire kingdom on the square.

So what did he do?

He killed the man. Back then, there were simple solutions to hard problems.

The authors of “Bold” define the “six Ds” that help you if an industry is about to turn exponential, and they discuss which specific industries are on their radar.

They talk about 3D printing, robotics, sensors, and so on…

“The Essays of Warren Buffett”

There are a lot of books out there about investor Warren Buffett (including one that I wrote in 2005) and I can tell you this: Almost all of them suck.

Most books go on and on about how Buffett is a value investor (he’s not) and what value investing means (almost all of the descriptions are wrong).

I don’t know what purpose these books serve, other than to maybe help the authors raise money for their own funds. (“Oh, investing with him is like investing with Warren Buffett!” It’s not.) Or sell more books. (“Warren Buffett is always hot,” my then-editor told me before my book had practically no sales).

But, I do have to say, this is the one book I would buy about Warren Buffett (over my own).

Author Lawrence Cunningham delivers the real goods on Buffett and the work that has gone into his mind-blowing success. Not in terms of a biography of the man (who cares?) but in terms of his collected wisdom about corporate America.

The book is a curated collection of the almost 50 letters that Warren Buffett has sent to shareholders of his company, Berkshire Hathaway.

These letters are rarely about investing. They are about business.

Many people ask, “What stock should I buy?” or “What stock is going to go up in the next two months so I can make some money?”

He asks, “What business is likely to be here 20 years from now? Because if it will still be around then, it’s probably a good investment now.”

And then Buffett gives case study after case study on his successes, his many failures, and how he judges whether a business is solid.

Warren Buffett has been working about 10 hours a day since the early 1950s, learning how to effectively value and understand businesses. That’s about 5,000 hours a year for 60 years.

What better person to learn from than someone who dedicated 60 years of his life to becoming the best businessman in the world?

Cunningham scoured all of Buffett’s writings and pulled the most salient pieces to compile this book of essays. So we get an expert curation on the entirety of Buffett’s business and investing philosophies.

It’s a great book if you want to be better at your own investments and your own approach to life.

And for the next few days, I’ll give you something you can’t buy anywhere.

Even the best mentors can only take you so far…

So here’s where you get to take advantage of my mistake.

Say “yes” to this offer and I’ll send you all of this today.