Wow, there’s this guy screaming in my ear. We were all enjoying a party. I was having fun. I was talking to people, overcoming my usual shyness, even making people laugh a little, when suddenly someone comes in, uninvited and starts screaming.

The media is ruining my party,  screaming all day long in our heads. The people in the media are not any smarter  than you. But their job is to be loud and to scare you. And they are so loud it crowds out all of your other thoughts. So suddenly the only things you can think to talk about is what the media is screaming about. Lets look at six crazy things the guy messing with my party is screaming:

A)     Food. Every year we get the same headline “Obesity is a worldwide epidemic”. Here’s a cover story from Time Magazine: America’s Obesity Epidemic. 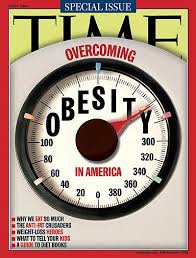 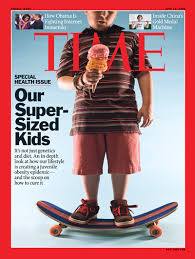 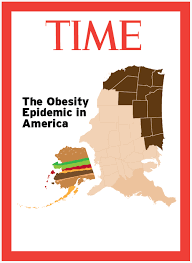 What did you say? Oh yeah, yesterday in the NY Times. There was an article about potato chip manufacturers are reducing the number of chips in a bag because of inflation and they aren’t telling us!

Oh my god! Where the hell are my chips!? They weren’t even TELLING ME?

I don’t get it. Are we going obese? Or are the illuminati cutting back on our chips?

Can the media help me answer these important questions?

By the way, you don’t have to trust me on this and I’m not going to cite sources: but the nationwide obesity rate has been going down for the past decade.

B)      Water. Did you hear there was this oil spill in the Gulf of Mexico last year? The entire Gulf was to be one sea of oil for the next one hundred years. So what happened? There’s no oil there now. They can’t even find any. The beaches are full again (with safety tips. Here’s one tip that you might need according to one newspaper in the area: “Avoid swimming in or near visible oil or tar balls.”. You might not have known about that one unless you read it in the paper). What happened? The NY Times told me I’d be covered from head to toe in oil if I even go near the Gulf. All the fish were supposed to die. Instead, the entire economy of the Gulf coast was destroyed by the media begging people not to have fun at the beaches.

Some more fun Water stuff. I read a headline the other day that San Franciscans might see water with radiation in it wash up on the coast there because of the leak in a fuel reactor rod 10,000 miles away. I actually know people who went to stay in a hotel in Nevada just to get away from all that “nuclear shit” for the weekend. Guess what. You went right into the frying pan, my friend. The USA blew up 928 nuclear bombs on Nevada from 1951-1962. That stuff has a half-life of only eighty million years. Good luck cleaning the nuclear gunk off your clothes when you get back to Cally.

C)      Culture. Here’s a recent headline I saw: “Celebrity culture is fueling sex and violence among children”. What? Like, how old? Five year olds?

Here’s another headline I saw (from the same major newspaper): “Larger than life Snooki wears a rather unflattering feather dress to her birthday party”. By the way, according to one article I read (I’m a voracious reader of Snooki articles) , Snooki is “Chilean-American”. I’m really glad to see that Chilean-Americans are finally getting a break after all the racism they had to put up with.

One more “by the way”: in the same newspaper: “Paris Hilton says, ‘I don’t care if Kim Kardashian is more famous than me’ “ which I might add, is plagiarism because it is exactly what Winston Churchill said about Franklin Roosevelt in 1939. As they say, history doesn’t repeat, but it rhymes. 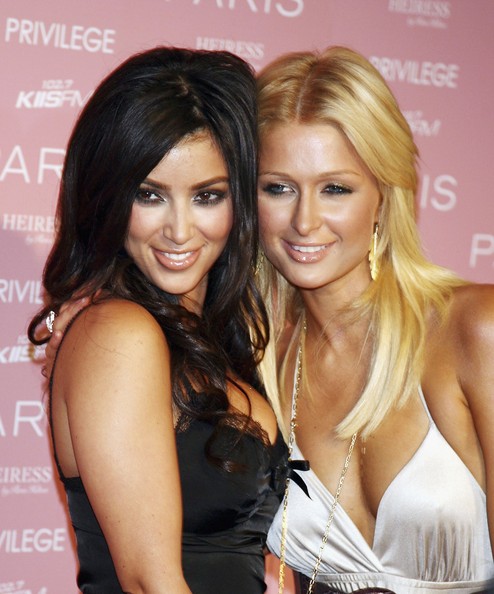 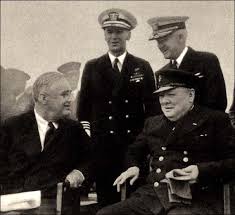 Go to this link:

Apparently after every recession since 1930 we’ve had a “jobless recovery” according to the media. And every time, guess what, wait for it, the jobs came back.

E. Love. Recent headline: “Divorce rates rise: curiousity and Facebook are culprits.” Whatever you do, DO NOT be curious. About anything. Because then your wife will hate you.

But before you worry about your husband checking out his high school girlfriend on Facebook, another headline: “Divorce rates at 30 year low.” 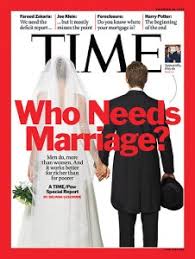 Which is good, because according to a book on Amazon with this title: “Married People are Happier”.

But wait, according to a Psychology Today headline: “Married people are no happier than singles.”

Ugh, now I’m confused again. Because I just got married.

F. Empire. My favorite pundit, Nouriel Roubini, is the media’s favorite go-to guy if they want national panic. Here’s a post he did a few years ago: on the decline of the American Empire.

Meanwhile, here’s a graphic of US military expenditures:

I’m not trying to justify America’s expenditures. In fact, as a % of GDP they are near all-time lows. But its just hard to imagine an empire declining when they are spending more on the military than the rest of the world combined. Fortunately the US is also the leader in technology, biotech, etc.

Who makes money off of all this panic?

Here’s the floor plans on Nouriel’s $5 mm apartment that he just bought: 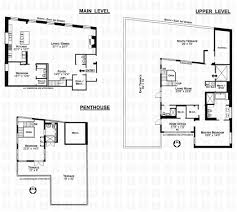 I try to live as stress-free a life as possible. I don’t want anyone screaming in my face. It hurts my ears. It makes me confused. It makes me lie awake at night. I’d rather just sit here in the dark and figure out things for myself. 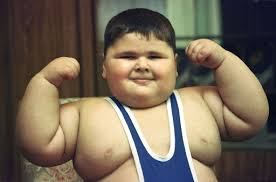