How To Be A Superhero… Again 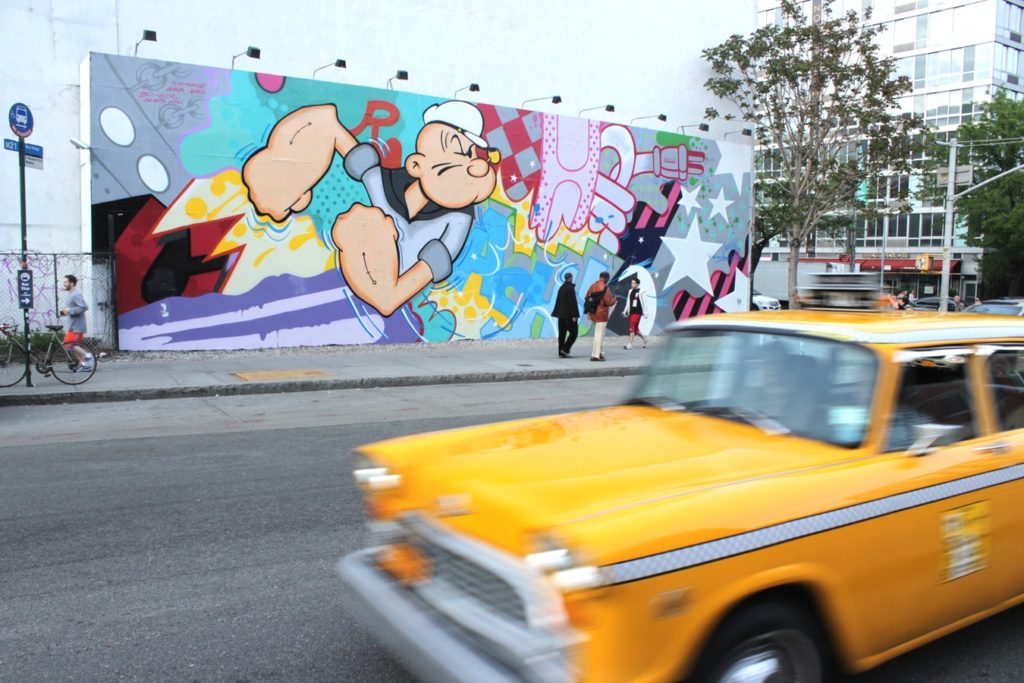 A guy in a suit was strangling a cab driver to death at the airport.

He didn’t want to pay the driver and he was drunk and he thought the cab driver was stealing from him.

The cab driver could barely speak English. The guy in the suit was twisting his head and the driver was struggling.

There was a crowd forming of people attempting to video the fight.

I ran up to them and I pulled out my passport.

I pretended it was something official and yelled, “I’m the police! Get off him or you’re going to jail!”

The guy in the suit looked at me and said, “This isn’t your f***ing problem” and kept on strangling the cab driver. My fake “badge” was useless.

Then Suit threw the cab driver on the ground and started beating on him.

I put my arms under his shoulders and pulled him away. The cab driver scrambled out from under Suit and got up.

Then the police came over.

They totally ignored me. I said, “This guy was hitting on this guy.” But the police weren’t looking at me and they took control.

I was once the President of this situation and I was now only a private citizen.

I walked away. The cab driver said to me, “God bless you.”

I say all of this only because I was hoping at least one video would show me pulling the guy in the suit away from the cab driver.

I was actually thinking WHILE I was doing it: “The video of me saving this cab driver is going to go viral. I’m going to be FAMOUS!”

Yes. That’s me. The type of person another person would say that to.

People will hear that at the end of the video. It will be a tearjerker.

It will get 100 million views on YouTube and maybe I’ll be invited to Davos or the UN.

Steven Spielberg would call. There would be a trophy somewhere. A big one. Yes, a phallic one.

People will say, “This is an example of how to be fearless. From the man who wrote ‘Choose Yourself’ no less.”

Even the video my own daughter was taking had the cab in the way when the cab driver was on the ground. So you can’t see me actually saving the man’s life.

The guy in the suit was taken to jail in a police car and the cab driver went to the hospital in an ambulance.

I boarded the plane and told everyone around me how great I was but nobody was listening.