How to Hack Into MTV.com

My friend, Randy, wanted to play a trick on MTV. He got a friend of his, Mike, to sit in a wheelchair and he took Mike’s picture. He sent Mike’s picture to MTV and said in a cover letter that Mike was “afflicted” and his only goal in life was to go to the MTV Beach House, which was a popular MTV show at the time. Somehow the combination of girls in bikinis, the ocean, and an “afflicted” Mike really turned on MTV. They wrote back and said, “We would love to have him on the show!! We will pay for tickets, and have a huge party at the Beach House for him.”

I’ve been afflicted many times in my life. Love sick, work sick, money sick, sick sick. It would’ve been just what I needed to have a party at the MTV Beach House. I was insanely jealous of my friend and the opportunity the falsely “afflicted” Mike was about to have.

So I played a trick on my friend.

I had a trick or two in my own arsenal. I typed in:

“telnet mail.mtv.com 25” from my computer.

I felt like I was making a new friend. It wrote back:

“rcpt to: <randy@xyzdomain.com>” (sending to my friend)

My new computer friend wrote back:

“subject: we know who you are

We understand you’ve been perpetrating a scam on the tv show MTV Beach House. We take this as a very serious matter and you have breached the law and have cost MTV very valuable resources in the form of time and money. We insist you call us and we work out a plan to make amends. If we do not hear from you within 24 hours we will begin legal action.”

A few minutes later I got a call from Randy. “Holy shit,” he said, “I just got an email from the entire legal team at MTV. They know it was me!”

“This is serious,” I said after he read me the email. “You could go to jail.”

He hung up. I waited about a half hour. But then I got nervous. What if he called MTV, they had no idea what he was talking about, and then they trace that I had broken into their email system. Maybe I would have to go to jail!

So I called him back and explained the whole thing.

“You asshole!” he said and hung up.

Another time, Randy and I decided to play another trick.

I called up the Senior Vice President (SVP) of HBO’s New Business Development division. [For more on my job at HBO, see “HBO, prostitutes, and my favorite job ever”]

I said, “Mike Andreesen, the brother of Marc Andreesen (the founder of Netscape) has a new business idea that is going to BLOW AWAY everything else, including Netscape. Mike is ten times smarter than his brother. Can you meet?”

Of course the SVP of New Business Development said “yes!”.

So Randy came in with his formerly afflicted friend and introduced him as “Mike Andreesen”.

“Can I use your computer,” Mike said to the SVP.

While he was on the computer I shut off all the power on the floor. The SVP started flipping out. I started yelling, “the entire Internet is down. Everyone is lost!”

In a corporate world, the slightest thing like this could cost you your job. And the bigger you are, the harder you can fall. The SVP was panicking. “Whats going on?”

The SVP started crying. He didn’t know what to do. Ten minutes earlier, in his mind he was making love to various secretaries in the supply closet. They all loved him because he was a big Senior Vice President at HBO. Now, his job was over. The entire Internet had crashed. Mike Andreesen had destroyed his life.

I couldn’t help myself. I started laughing.

“Wait a second,” he said. And the lights turned on.

Recently, he wrote to me. He’s living in DC now, doing something my mind can’t grasp. Maybe a top secret job for the government. I have no idea. “Hey, I might be in NYC soon. Lets get together.”

We all live cramped inside a small box. The box doesn’t even have a lock on it or anything. It was like this box we saw in the street and we climbed into it because we thought, “this is what I’m supposed to do for the rest of my life: live in this cramped box.” Now we’re in a box in the street and cars whizzing by left and right. Hopefully they don’t hit us! 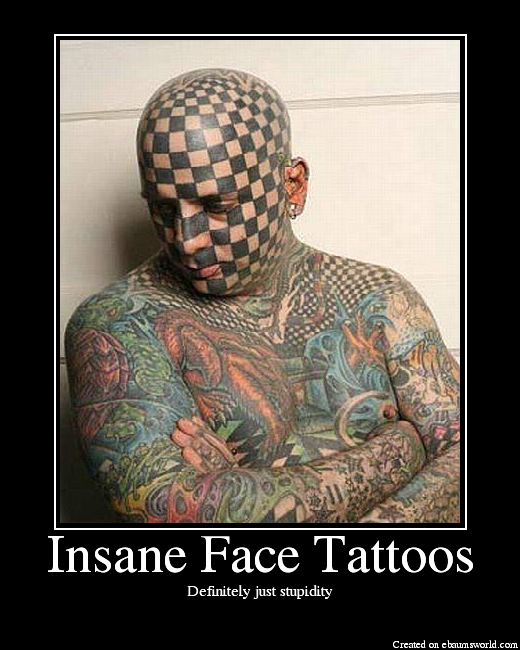 Take a little break from the box today. Step outside of it. Do something you never did before. I’m going to try this also. I have no idea what I will do. Hmmmm, it’s got to be different enough that it surprises even myself that I could do such a thing. But once I hit <CRLF> and publish this post, I’m sure I’ll think of something.

HBO, Prostitutes, and my favorite job ever

The Girl With the Last Name that was a Curse

How to Succeed in LA Without Even Trying