How To Succeed In Life 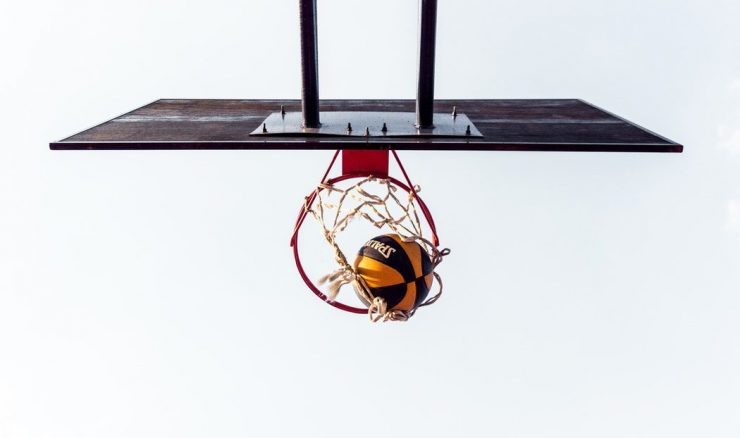 I had millions of dollars from selling a business and then I lost it all. I lost my home. I had the IRS all over me.

Then I lost my family. Then all my relationships fell apart.

I built it back up. Built another business. Sold it. Bought another house. Then lost the money and lost the house. Lost my friends.

I changed my definition of success.

This is my new definition:

This is hard to do.

It’s not about “ building good habits”.

I put that in quotes because so many bullshit self-help writers think it’s about habits.

A “habit” is “make the bed” or “brush your teeth every day.”

And it’s not about goals.

This is also BS. If all you have is a big goal you’re guaranteed to not make it.

When I was going to shoot myself in the head I started to figure out what was important to me. And ever since then I’ve had success.

In the past few years I’ve written many bestselling books. I’ve built an almost $100 million in rev. business that’s still growing. I have great friends that I love. My family is better than ever.

I have a podcast that’s had over 70 million downloads. And, my biggest achievement: I’m a Top Quora Writer for five years in a row.

I’m in control of most of the decisions of my life. And I’m OK with the decisions I have no control over (it’s raining today, for instance, so I have a raincoat).

I have a cough today but I’m carrying cough drops. I hope it gets better.

But I don’t care. I’m looking forward to going to the hex game cafe later and playing board games.

So boring. They all say the same things. But they speak the language of success. I’ve learned so much by interviewing them.

None of what they say is a surprise. But actually putting it to work and seeing the results right in front of me is proof that these ideas, these processes they put in place, have worked for them.

They’ve worked for me also.

But I think I’m a little lazy. I like to binge watch TV also.

What do you stand for?

I don’t mean to be harsh. But really check yourself to see if anyone gives a shit about what you say.

For me: I want to be honest with the people around me. I want to do the things in life that I love (and that changes almost every day).

And when I say I will do something: I over promise and then deliver.

That beats out the people who think they are smart by “under promising”. That’s the strategy of a loser.

I want to be healthy and creative. I want to entertain.

I want to raise children to be good adults.

I want desperately to not care what people think about me. I want to treat people with grace and respect and not care about the consequences.

If I help myself, share how I do it in an entertaining way, then I can hope for the best.

Oh, and whatever I am interested in: I want to be a threat. 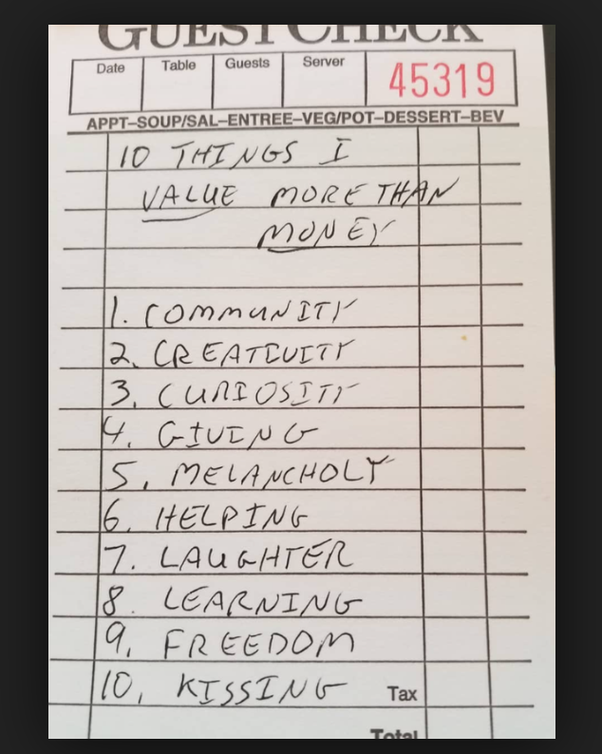 If you improve 1% a day at the things you love, then very quickly you find obstacles.

How do you improve?

This was told to me by the greatest ultimate fighting champion ever: Frank Shamrock.

Find your Plus: a mentor or group of mentors, even if they are virtual (an author, someone on YouTube, etc.).

Find your Equals: people who are moving up the chain with you that you can compare notes with.

Find your Minus: people who you can teach. If you can’t teach, then you don’t understand what you’re supposed to be teaching. 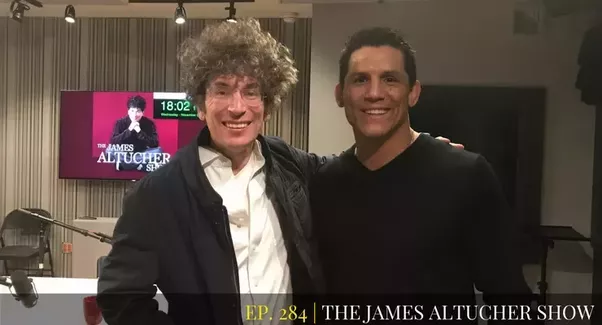 If you don’t have problems to persist through then you’ve stopped getting better and life will get worse. 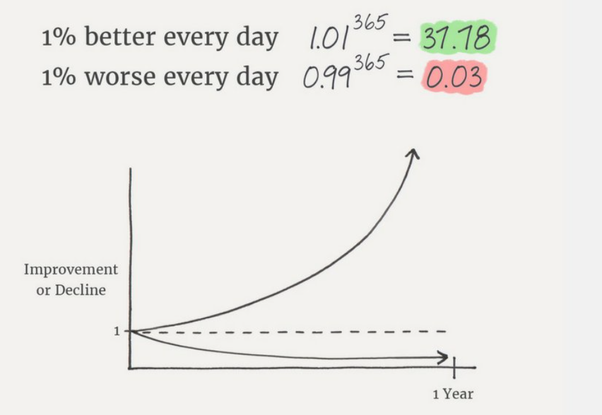 I’ve asked 400 of the most successful people in the world what they did when they were at their worst.

How did you survive?

Almost always the answer is: WAIT.

Keep being healthy. Keep writing down ideas. Keep being honest and helping friends and doing good.

But don’t force anything in your career or life.

Henry Winkler (the actor who played “The Fonz” on Happy Days in the ’70s), told me during his NINE dark years of no acting that the worst thing he could have done was force it.

Instead, he kept his network alive. He learned how to produce and direct. And gradually he got back into acting. Last season, on Barry, he helped that show get 13 Emmy awards.

When you thrash, you crash.

Just be quiet. Don’t move too much. Be calm. Be patient. 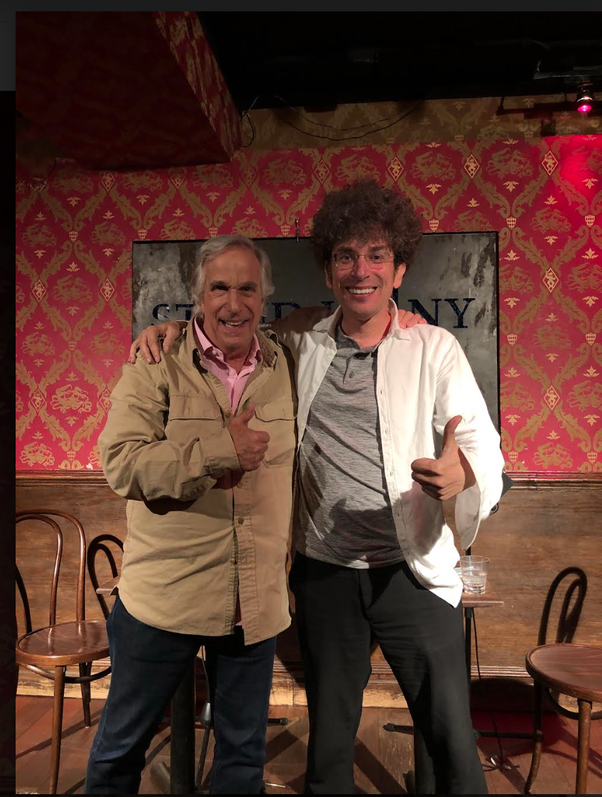 (Me and “The Fonz” at the comedy club, Stand Up NY, where I am part-owner)

Sara Blakely, the wealthiest self-made woman in the world (she created Spanx) got her first big order and had only a few weeks to deliver.

The problem: she didn’t have a manufacturer.

So she found one. She was lit on fire and had to put that fire out.

Have the idea. Get the order. Then figure it out.

Want to swim. Get thrown in the water. Don’t drown.

Have a story. Write it down. Then edit the grammar and make a second, third, fourth draft of the story.

He called Boeing, convinced them to LEND him a plane for a year. Then got a route from the U.S. to England. THEN started Virgin Air, which he sold for billions. 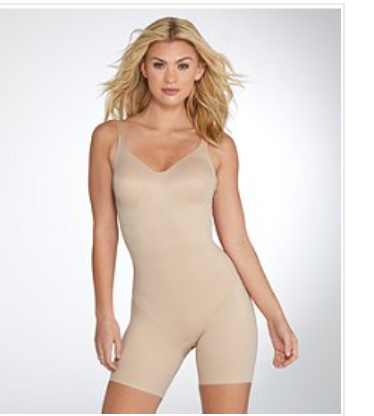 (Sara built Spanx [example in the image] into a multi-billion dollar business without any fashion experience. She just wanted to help women feel better)

When you love something, you’ll WANT to do it in every spare moment.

You’ll read about it. You’ll watch videos. Get mentors. Talk about it with friends. Study the nuances. Start trying it for yourself. And on and on.

The one who is obsessed will beat out the person who is not obsessed.

Why? Simple: the person who is not obsessed will NEVER know the nuances and subtleties.

I once started a business that combined my interests in writing, investing and programming. All my prior obsessions.

Three months into developing my idea I realized I had a ton of competition. But I could tell they weren’t obsessed. They weren’t a threat.

I got millions of users with a month.

I sold my company for $10 million. They all went out of business.

Nobody can beat an obsessive person. 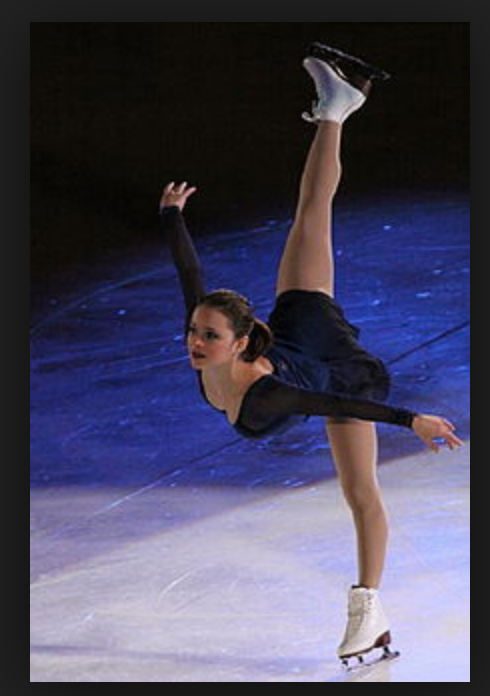 Which is why Dilbert is the top selling syndicated cartoon strip and Scott is probably worth over $100 million.

When you get pretty good at a lot of things and then combine them, you’ll be among the best in the world at the intersection.

List your talents. Start figuring out how to combine them.

Don’t read the news. Read a lot of books by smart people. Here are some starting points:

“The Evolution of Everything“ by Matt Ridley

“Zero to One“ by Peter Thiel

“Thinking in Bets“ by Annie Duke

Look around the world. Don’t listen to the people who are screaming and yelling and hating and fighting.

Think realistically about what you love doing: where will it be five years from now?

For instance, is the two-party system in America going to last? Will TV shows still be 30 minutes or 60 minutes? Will bookstores exist? Will Uber still exist? Will AI be doing surgeries?

Have a vision for where the world is going. Or wait for one (see above). Vision is the mother of invention.

Every successful person I know knows how to persuade.

Robert Cialdini’s book “Influence“ is the bible of persuasion techniques.

BUT, Vision + Obsession + Health makes it easy to persuade others.

Rule #3 of improvisation is: “Make your scene partner look good.”

Nobody gives a shit about you. Stop caring so much about what people think you. 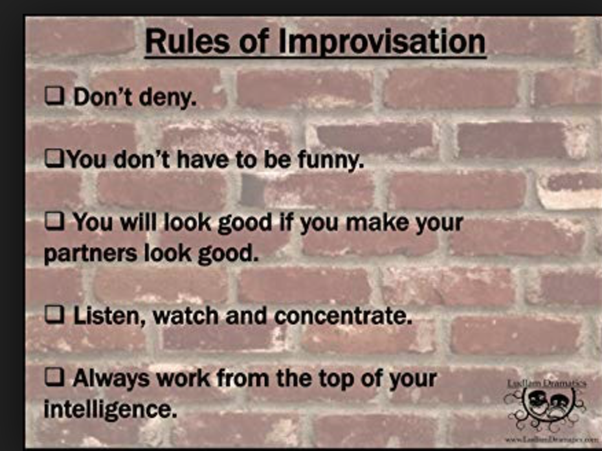 Within six months you will be an idea machine. People will throw problems at you and you will be able to solve them trivially.

This is a super power. And with great power comes great responsibility.

On the TV show Crashing, Pete Holmes asks the famous comedian Whitney Cummings, “Can you give me advice? What does it take to succeed?”

I love her response. First she said, “I can’t tell you. There’s no answer.”

And he begged. “Please just tell me one thing “

She said, “The star is the person everyone else wants to be friends with.”