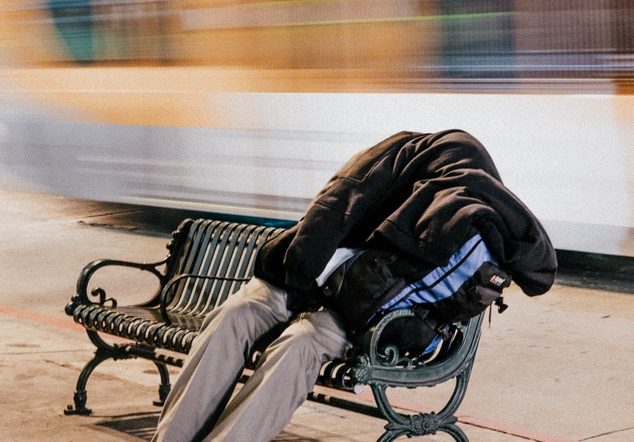 They fired me as CEO because I was so bad. A few months later they kicked me off the board of directors. I lost a ton of money and all my friends.

People get up and say, “OK, today is the day of MAGIC!” I have to do DO something.

There’s nothing really to do. The world doesn’t need more DO-ers. A lot of people DO things that are meaningless and then they die.

Almost every passion I have has been kickstarted by reading a book. Or watching a good movie.

When you read, you absorb the entire life of another person.

Every time I read a good book, it inspires me with ideas. Most of the ideas are really bad. If I did them, it would be stupid. I’d miss out on the next book to read.

But still…one idea out of 10,000 might be worth pursuing. But you have to read a lot by yourself, doing nothing.

I like to walk around and look at people. People are ugly and gross and disgusting. That’s fascinating to me.

I like to play ping pong. Or hang out with my kids. Or make jokes with my friends. Or play chess with homeless people in the park.

Or watch videos of comedy. And laugh.

Sometimes I feel this pressure, “If I don’t do something then people will forget about me”. It’s anxiety. I hate it.

I asked Ice T once, “if you do nothing, how long will it take for people to forget about you”.

So that’s it: if you don’t DO for six months, you’re forgotten.

But that’s OK with me. I can do nothing forever, and if I decide to do something, I’ll try to make it have enough value that it will have impact.

24 years ago I wrote novels that never got published. Now I write other things. I planted a seed all those years ago and now it grew into something I never would have expected.

Plant seeds. It takes a long time to grow.

If you can’t inject your soul into something, it’s not worth doing.

When you do anything, you’re competing against the other 7 billion people on the planet who want to do things.

I failed at a company once. And I had to rest afterwards. At first I thought, well I better start another company.

But then I ended up doing nothing for awhile. No writing. No company-starting. Just back off. Just learn. I ended up meeting someone I was in love with.

I ended up writing random things without caring what people thought.

A lot of people said, “this is like watching a train wreck in real time”.

Doing nothing and not caring made me a train wreck. The book based on that writing has sold 600,000 copies so far.

I made some money doing consulting and speaking. I traveled a bit. I made friends. I kept afloat.

And then things started happening again. I started DOING.

But first I had to be still. You can’t appreciate the light until you are sitting completely quiet in a room filled with dark.

I’d walk by the Hudson River. I’d throw walks in. Sometimes I’d wade in until I was underwater, floating, thinking of nothing.

The world is re-creating itself. It’s changing. It’s automating.

The things people used to be excited to do are now being done by robots.

Some days I feel I have to go on call after call, meeting after meeting, too many things to do. And then I’m tired because what was the result?

Then I miss what I truly love. I miss the reading, the enjoying, the people, the stillness.

Out of silence, the universe was created. Out of two people in love, in the dark, you were created. 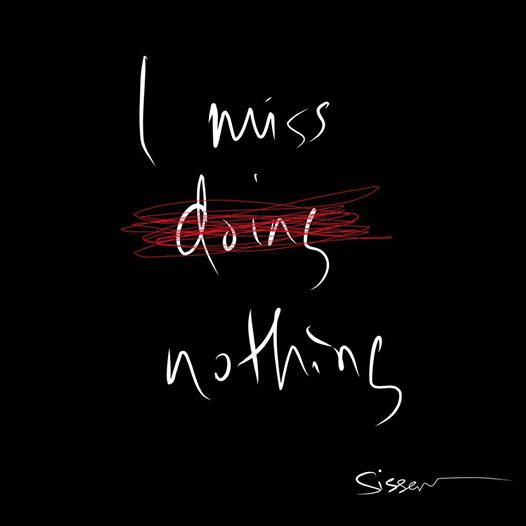